Former NYPD commissioner on Coronavirus: Too early to get military’s help

Ray Kelly, the former commissioner of the largest police force in the country, said Thursday he believes it’s too early for public officials to consider the military’s help in the threat of new coronavirus.

Kelly, who served as the New York City Police Department’s top cop for 14 years, spoke with FOX Business’ Maria Bartiromo about precautions that could be taken in the wake of the virus.

At least 95,270 confirmed cases have been reported worldwide, with 149 COVID-19 cases confirmed in the U.S. Meanwhile, 3,280 people have died globally, with 11 of those reported in the United States, according to the most recent data available. 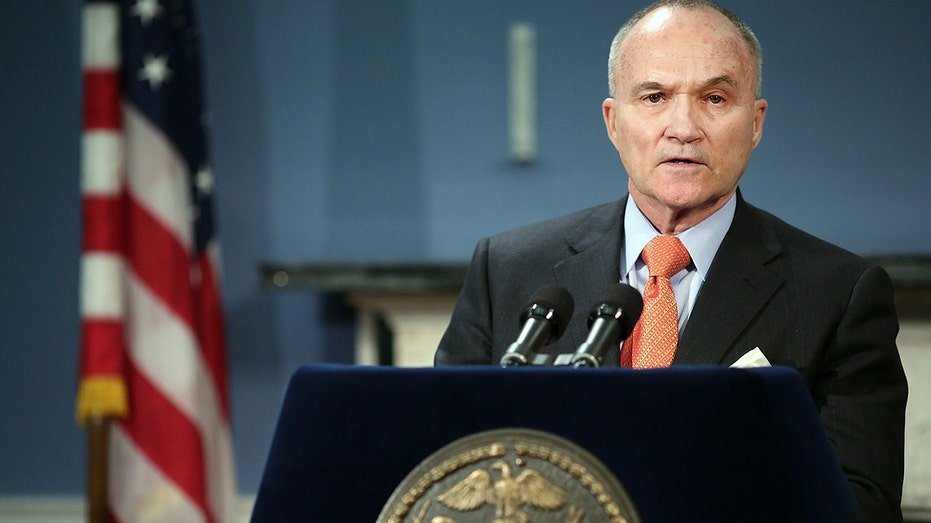 “I think the question is, what do we do as individuals?” Kelly said when asked what New York City should be doing in the wake of the illness's spread. At least 22 confirmed cases have been reported in the Big Apple, Gov. Andrew Cuomo confirmed during an afternoon press conference.

When asked whether he believes the city is prepared and if the military should be used to set up clinics and more hospitals, he said, “it’s difficult to say.”

“It depends on the size and scope of the problem,” he said. “The military is an option. I would say it’s too early to do that at this time.” 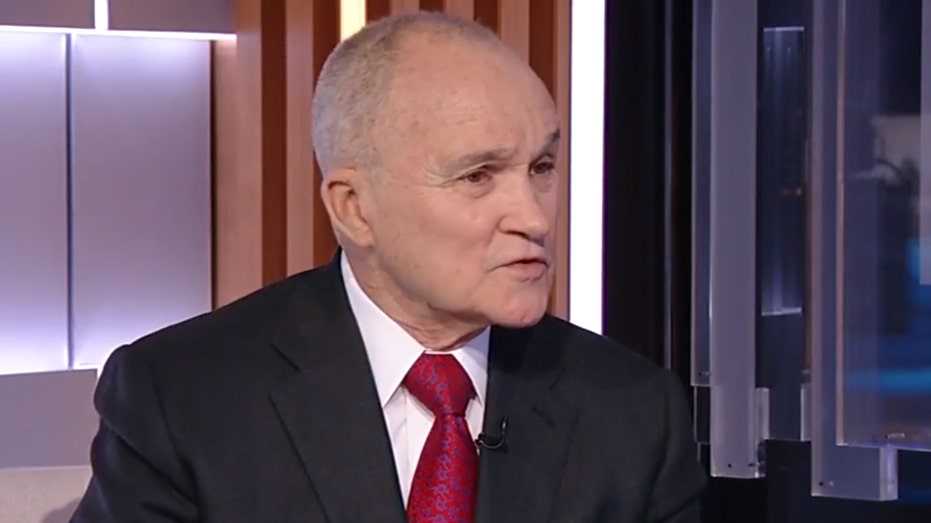 Ray Kelly speaking to Maria Bartiromo during “Mornings With Maria” on Thursday, March 5, 2020.

HOW RISKY IS CORONAVIRUS? YOUR MIND MAY MISLEAD

Kelly also urged viewers to keep the first responders in mind, noting if they’re not protected against COVID-19, “then all is lost.”

“If they’re not going to go forward and help other people, then we’ve got a big problem.”