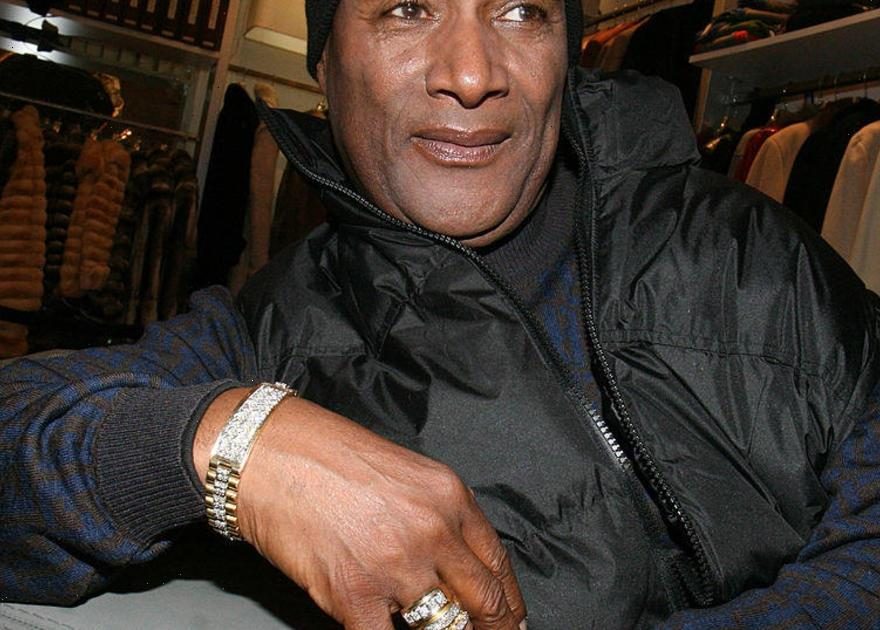 Comedian and actor Paul Mooney, who collaborated with comedic stars including Richard Pryor and Dave Chappelle, has died from a heart attack, his publicist Cassandra Williams confirmed to CBS News on Wednesday. He was 79.

Thank you all from the bottom of all of our hearts …you’re all are the best!…… Mooney World .. The Godfather of Comedy – ONE MOON MANY STARS! .. To all in love with this great man.. many thanks🙏🏾

Mooney was best known for his work in comedic circles, including his comedy albums and time as head writer on “The Richard Pryor” show. He is also credited as a major writer on many influential Black sitcoms and comedies, including  “Good Times,” “In Living Color,” “Pryor’s Place,” “Chappelle’s Show” and the faux reality television parody the “Real Husbands of Hollywood.”

In addition to his comedy writing, Mooney also starred in several films, most recently the 2016 film “Meet the Blacks.” Mooney also appeared in “The Buddy Holly Story,” where he played Sam Cooke, “Bustin’ Loose,” “Hollywood Shuffle,” and “Bamboozled.” 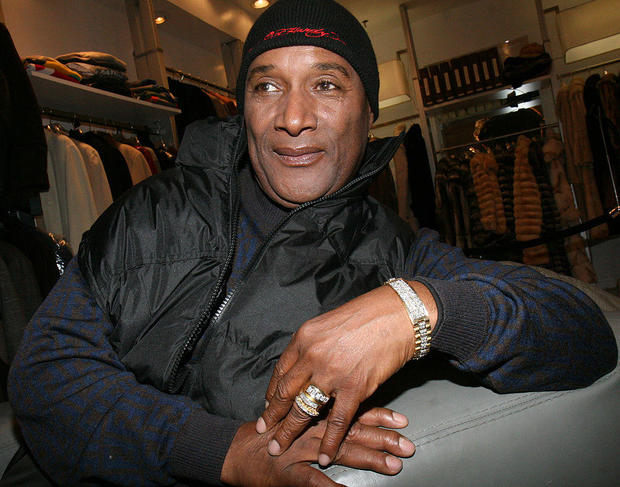 After news of his death broke, fans and friends took to social media to celebrate the life of the comic, thanking the “Godfather of comedy” for his iconic roles and bits.

“You were both funny and poignant,” tweeted Actress Viola Davis Wednesday. “So happy to have witnessed your genius live. Rest well!!! Pour down some laughter here. We need it.”

Filmmaker Ava Duvernay called Mooney a comedic genius, thanking him for how he let his personal experiences shine through his work. “He spoke freely and fearlessly about feelings and experiences others found difficult to express,” Duvernay said. “May he be truly free now.”