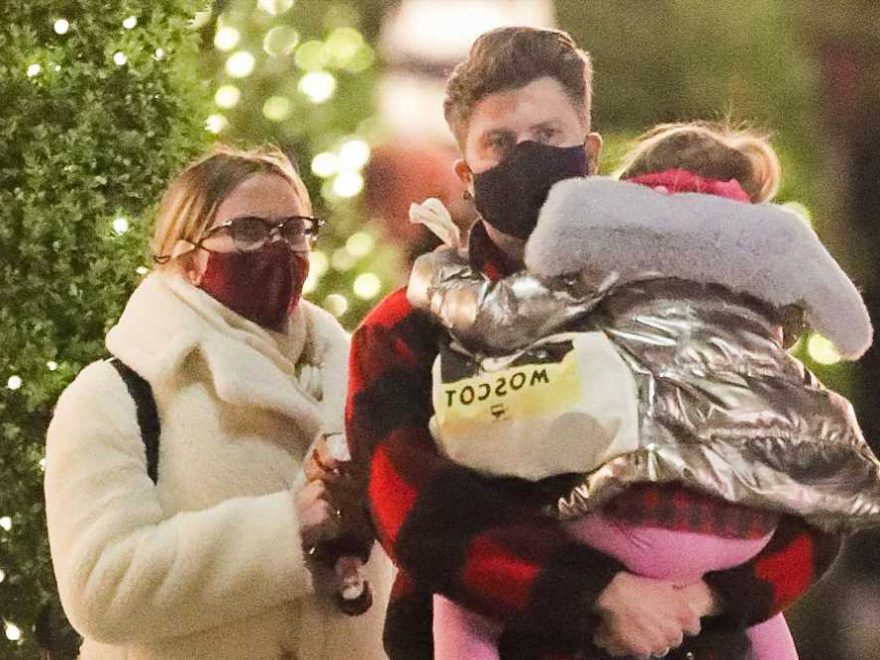 Colin Jost was spotted carrying his stepdaughter, Rose, out of a New York City restaurant where he and wife Scarlett Johansson dined Thursday night.

The masked “Saturday Night Live” vet, 38, held the 6-year-old as he and the “Black Widow” star, 36, departed The Mark Restaurant by Jean-Georges on Manhattan’s Upper East Side. Johansson, meanwhile, was in charge of holding her daughter’s tiny doll. 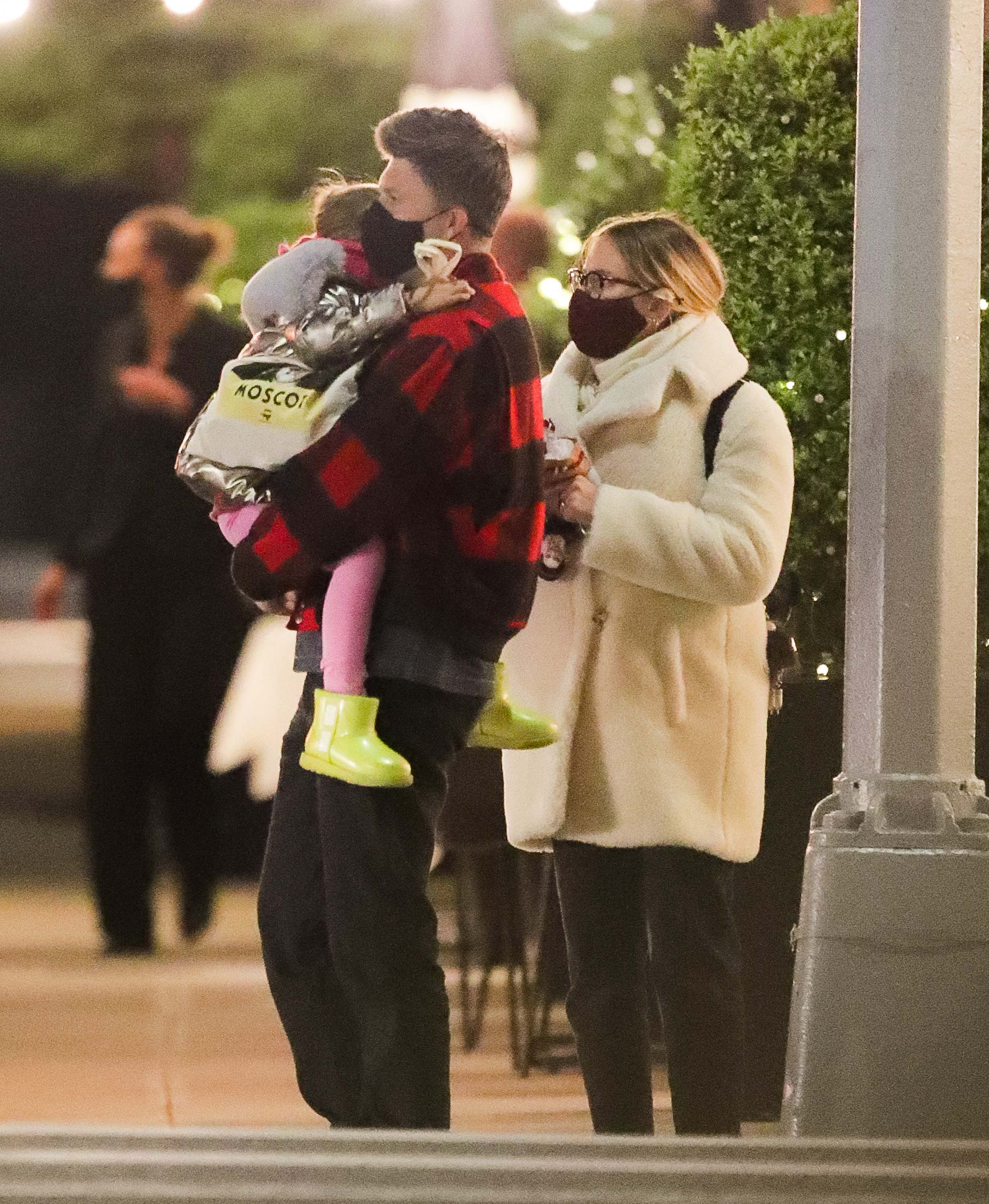 Fighting against New York’s unusually frigid spring temperatures, the family bundled up in large coats but left their gloves at home, so Johansson and Jost’s wedding bands could be seen clearly.

The “Avengers” star shares Rose with ex-husband Romain Dauriac, to whom she was married from 2014 to 2017.

Johansson and Jost married in October in a small ceremony that was later announced by Meals on Wheels. The couple were first linked in May 2017 when they were spotted kissing following her appearance on “SNL.” 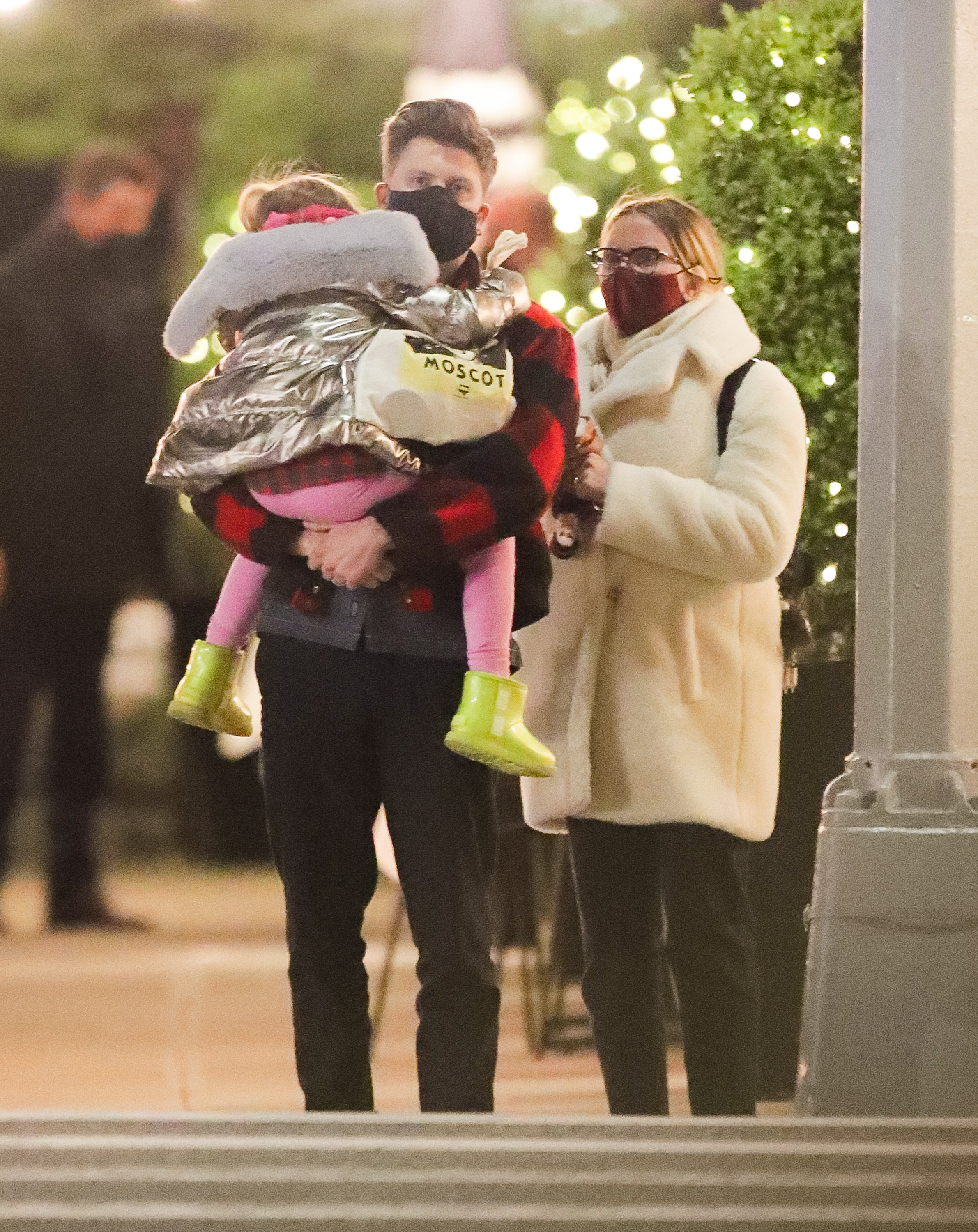 That December, they took their relationship public when they attended the American Museum of Natural History Gala together.

The couple stayed under the radar, only rarely popping up at events together, but confirmed they were engaged in May 2019. Jost proposed with an enormous 11-carat engagement ring worth an estimated $400,000. 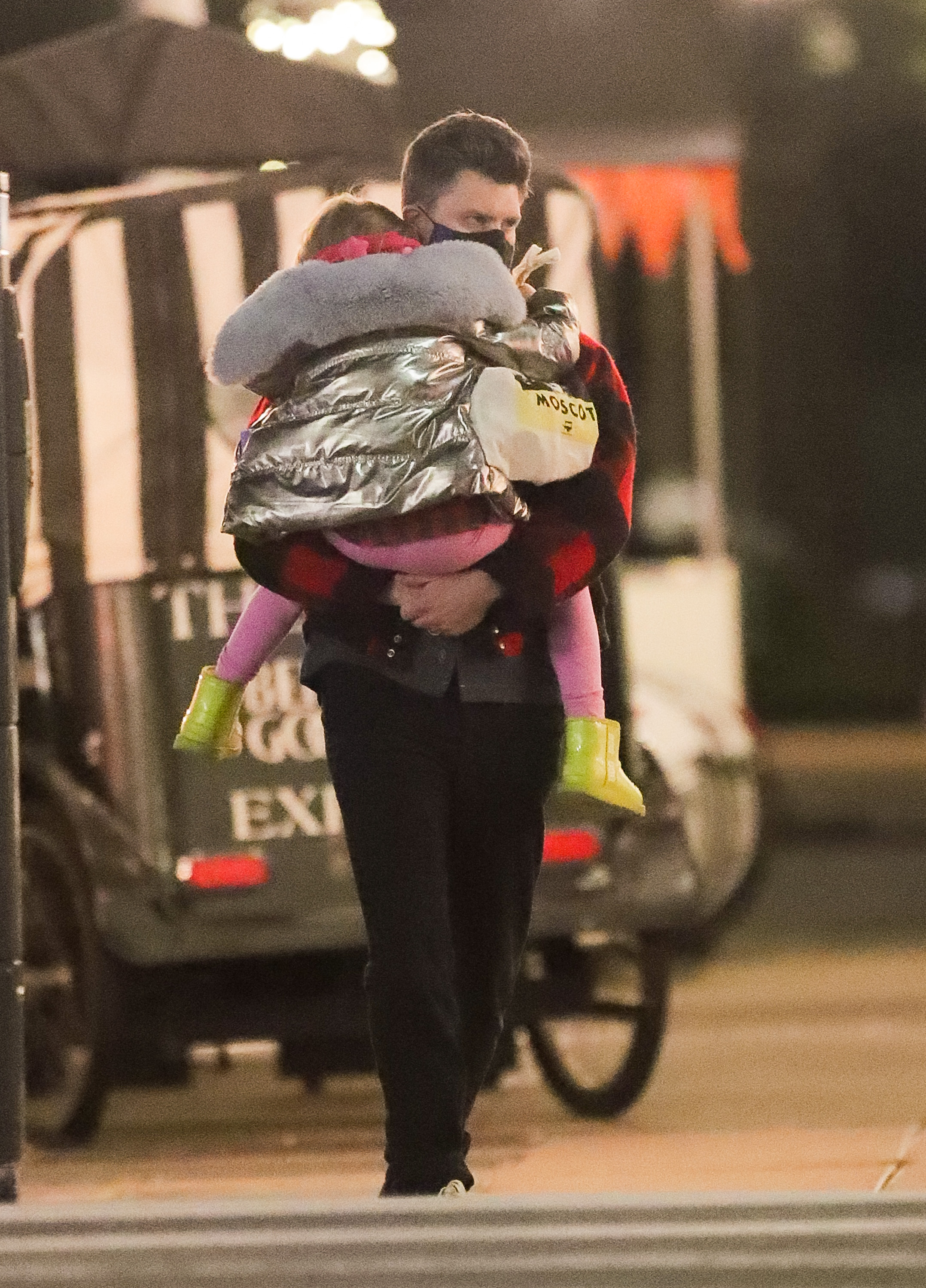 Given the pricey cost of the “He’s Just Not That Into You” actress’ ring, it only made sense that the pair opted to send out handmade save the dates for their nuptials.

“We’re trying to save money for the wedding,” the pair joked on the index card.

This is Jost’s first marriage and Johansson’s third, as she was also married to Ryan Reynolds from 2008 to 2011.