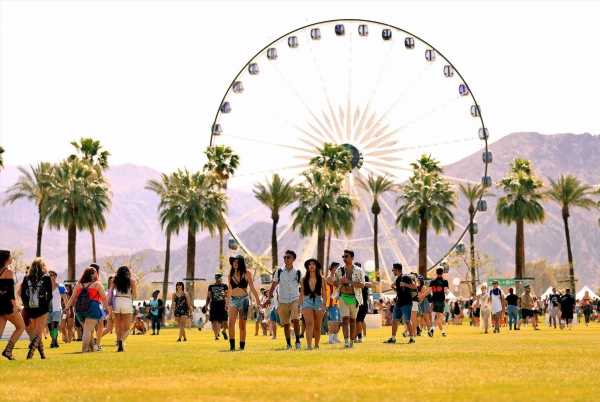 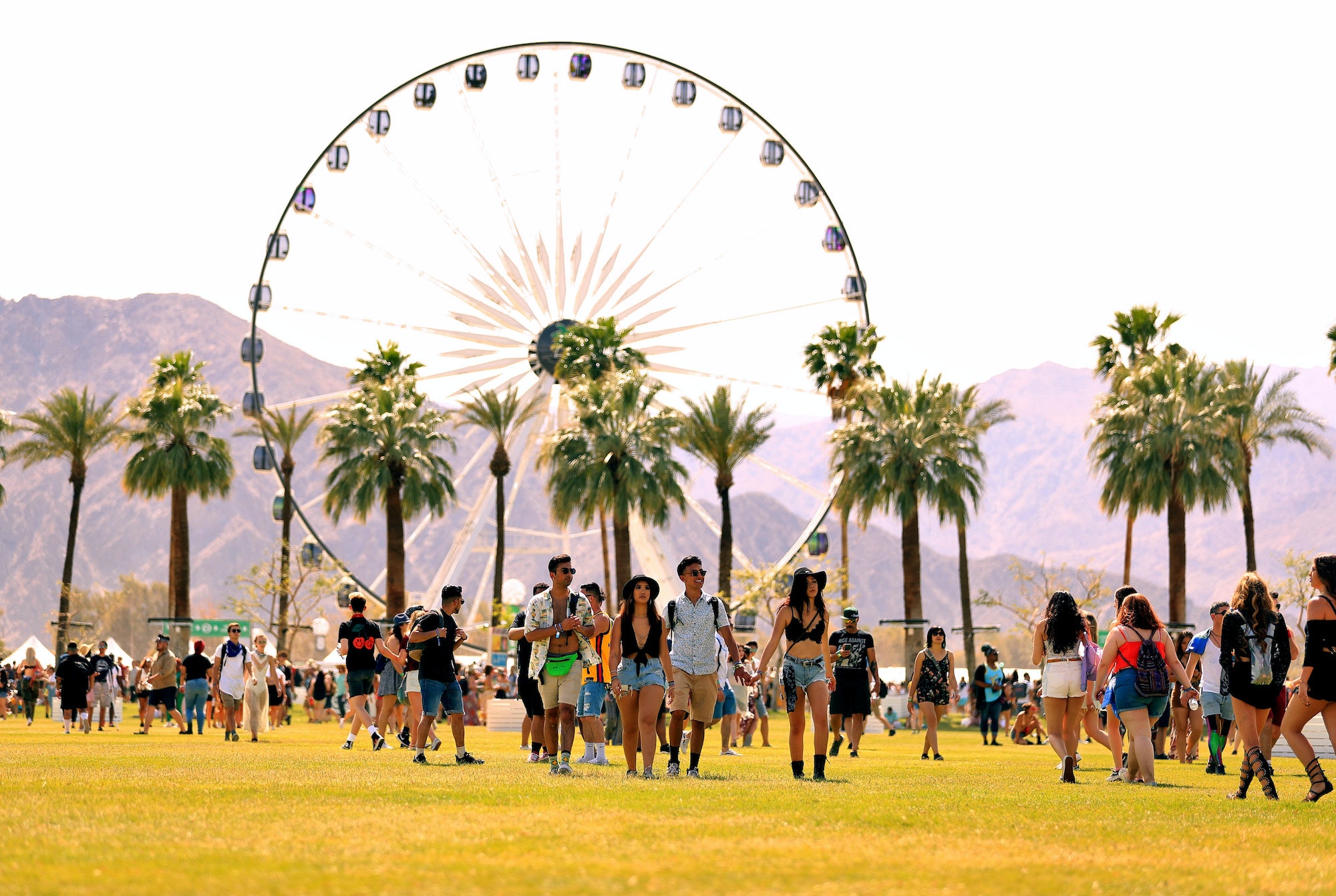 Let’s be honest: This summer of hedonism is looking more and more like the next calendar year of hedonism. If things go as planned, it won’t be too long before Coachella makes a comeback. On Tuesday, organizers announced plans to stage their first edition since 2019, on two weekends in mid-April of 2022. That means you have nearly a year and a half to mentally prepare for packing into a crowd of 100,000 like sardines. There’s no word on the lineup just yet, but odds are it’ll be stacked: The 2020 edition had originally included Frank Ocean, Lana Del Rey, Travis Scott, and Charli XCX. (Advance tickets go on sale this Friday, June 4.)

If the news of Coachella’s comeback sounds familiar, that’s because it’s been issued—and rescinded— before. The festival was first postponed to October 2020, before being called off. Then, it was back on for April of 2021, only for the local public health officer to shut the plans down yet again. (That turned out to be for the best; Coachella traditionally takes place in the desert of Indio, California—the state that was once the nation’s epicenter of Covid-19.)

Organizers seem to have learned their lesson: Coachella’s official website leaves the door open for a change of plans yet again. “We are optimistic,” the Covid-19 section states. “However, we continue to monitor the situation and will only proceed with the festival if it is safe to do so.” If the worst does indeed come to pass, those who purchase tickets can refund them or roll them over to attempt number four. (Tickets for 2020 are still refundable through June 11.) Since the new dates are a ways away, safety precautions are still up in the air. As of now, though, attendees are required to follow the California Department of Public Health’s guidelines for face coverings and adhere to local mandates and quarantine requirements from the CDC.