These are the women Christy Turlington Burns looks up to

Christy Turlington returns to the runway after 25 years

Christy Turlington “reached out” to Linda Evangelista after hearing about her lawsuit against a cosmetic surgery company that allegedly left her fellow model “brutally disfigured.”

Turlington, 52, told Page Six at a Citymeals on Wheels luncheon that she had previously been in touch with Evangelista, 56, “but not about stuff like that … we’ve been texting about kids, school, and things like that,” before adding that she immediately reached out upon reading about the lawsuit.

She also admitted to not knowing her friend had turned into a “recluse.”

“It seems from what I’ve read that’s what it’s done for her,” she confessed. “It’s unfortunate. One voice out of so many that I’m sure have suffered through it.”

In September, Evangelista accused Zeltiq of botching a CoolSculpting surgery on her, sending her “into a cycle of deep depression, profound sadness, and the lowest depths of self-loathing,” adding that she has become a “recluse.” 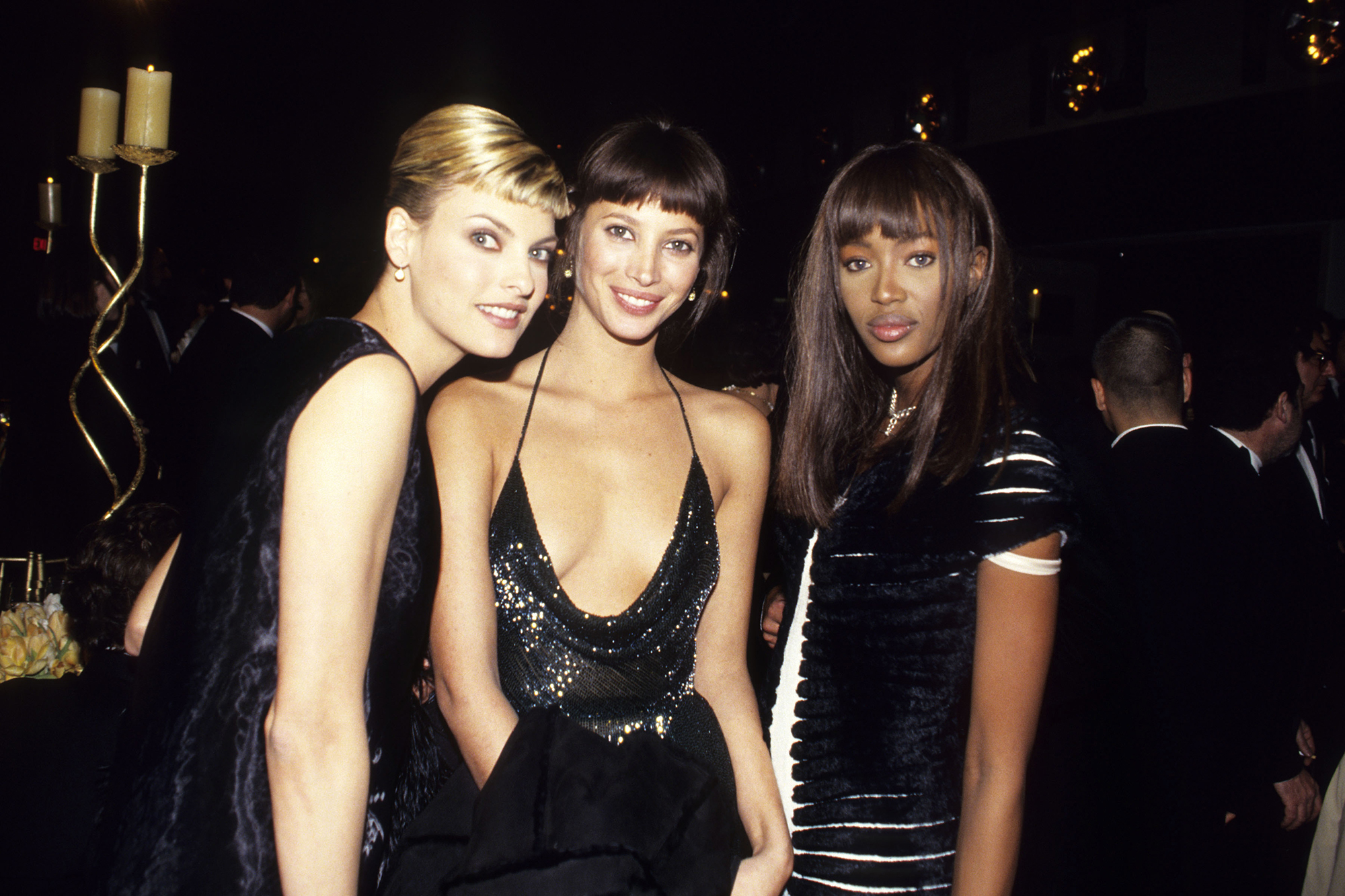 Turlington, once dubbed the most beautiful woman in the world, was happy to support the charity, which provides meals for elderly, homebound New Yorkers. She also has her own charity called Every Mother Counts.

“We’re in our 11th year and we focus on making pregnancy and childbirth safe for every mother everywhere,” Turlington said.

“I think she was very forthcoming and very candid,” he said before adding that he wasn’t surprised because “she’s always been like that. Pretty much what you see is what you get.”