Christine Quinn says her experience with pregnancy was much different from what was portrayed on Season 4 of “Selling Sunset.”

“They make fun of the fact of me being late in the show. It’s because I was literally having panic attacks and I was worried about my pregnancy and something going wrong,” the real estate agent, 33, told ET Canada on Friday.

Quinn – who tied the knot to Christian Richard in December 2019 – went on to say that she was privately suffering from PTSD and postpartum depression after giving birth to her baby boy, Christian, in May.

She further explained that the Oppenheim Group office felt like a “lion’s den,” claiming her co-workers were “pitted” against her, which was “really, really difficult” to deal with at the time.

“The problem that I was facing [was] everyone was saying, ‘Oh, well, you know, she’s so thin. She’s so this. She’s so that,’” Quinn recalled. “But inside, I was dealing with PTSD.”

“It was extremely hurtful considering the process that I went through,” she admitted, claiming that the way the show was edited was also inaccurate. 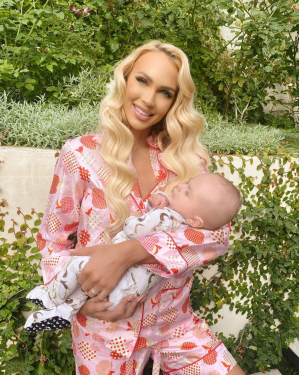 “I had my baby and then [it appeared] I was doing a yoga scene. But in real life, in that yoga scene, I was actually pregnant,” Quinn said, reiterating the fact that not all scenes in the series are in chronological order.

“They edited me from, you know, the boobs up, so I got a lot of backlash on social media, [with people] saying, ‘I can’t believe you’re doing yoga two weeks after giving birth after having an emergency C-section.’” 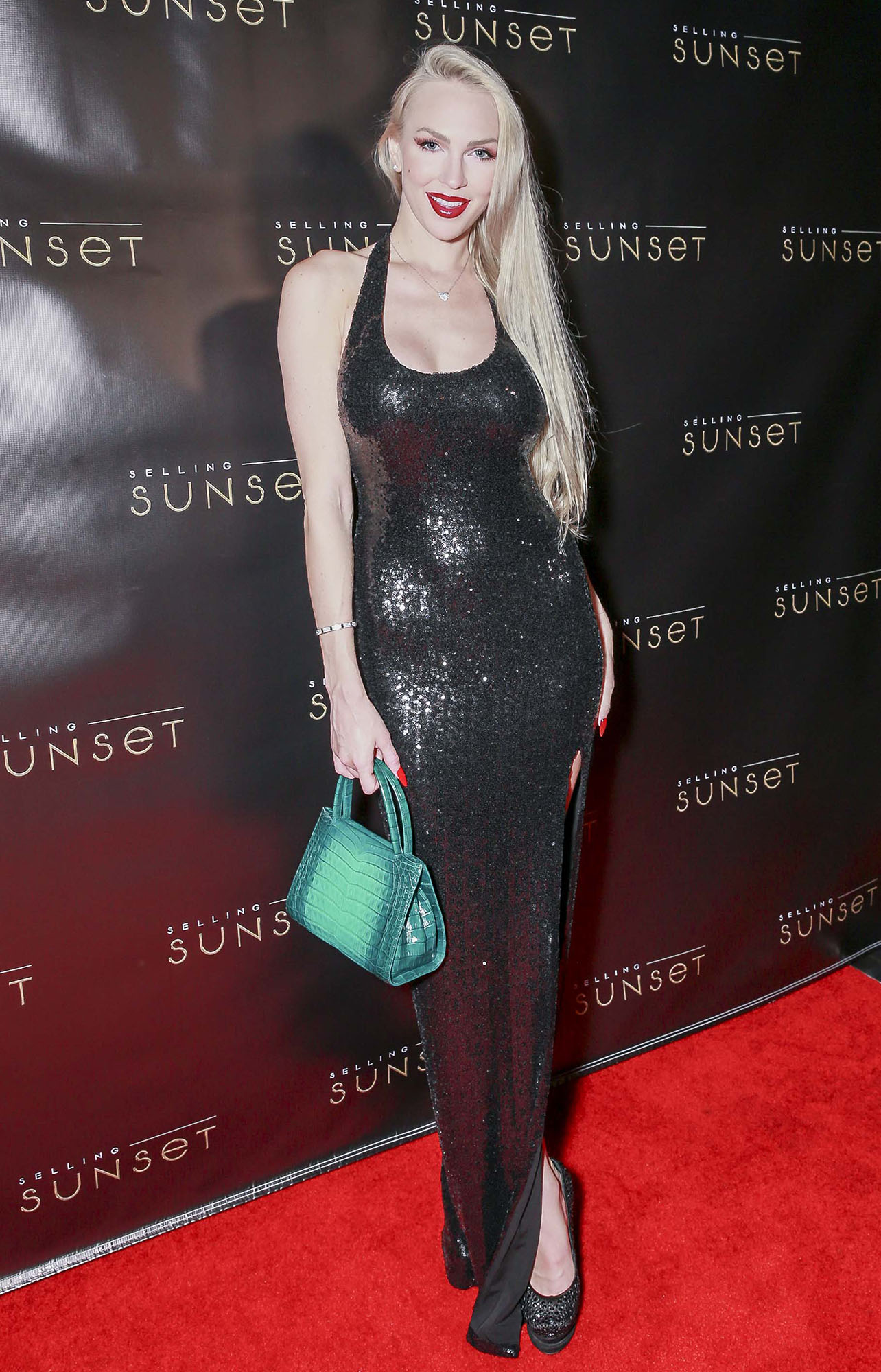 Season 4 of “Selling Sunset” has also been straining on Quinn for a number of other reasons, as she explained to Page Six in an exclusive interview in November.

When newbie Emma Hernan and Quinn discovered they share an ex-boyfriend, for example, they were prompted to have an “argument” about the unnamed ex while filming the show.

Quinn added that “life is so short” and that getting annoyed by trivial matters just isn’t worth it anymore.

Season 4 of “Selling Sunset” is streaming now on Netflix.