Christina Milian announced that she and boyfriend Matt Pokora are expecting their second child together — and Milian’s third — in an Instagram post on Thursday.

The “Dip It Low” singer, 39, posted a photo of her boyfriend kissing her growing baby bump during sunset on the beach.

The couple are parents to 10-month-old Isaiah.

Pokora, 35, also shared in the excitement by posting a photo of Milian’s belly being cradled by little Isaiah.

“Isaiah is already a protective big brother,” the French singer wrote in his post, which was translated from French to English.

Milian and Pokora have been together since 2017. 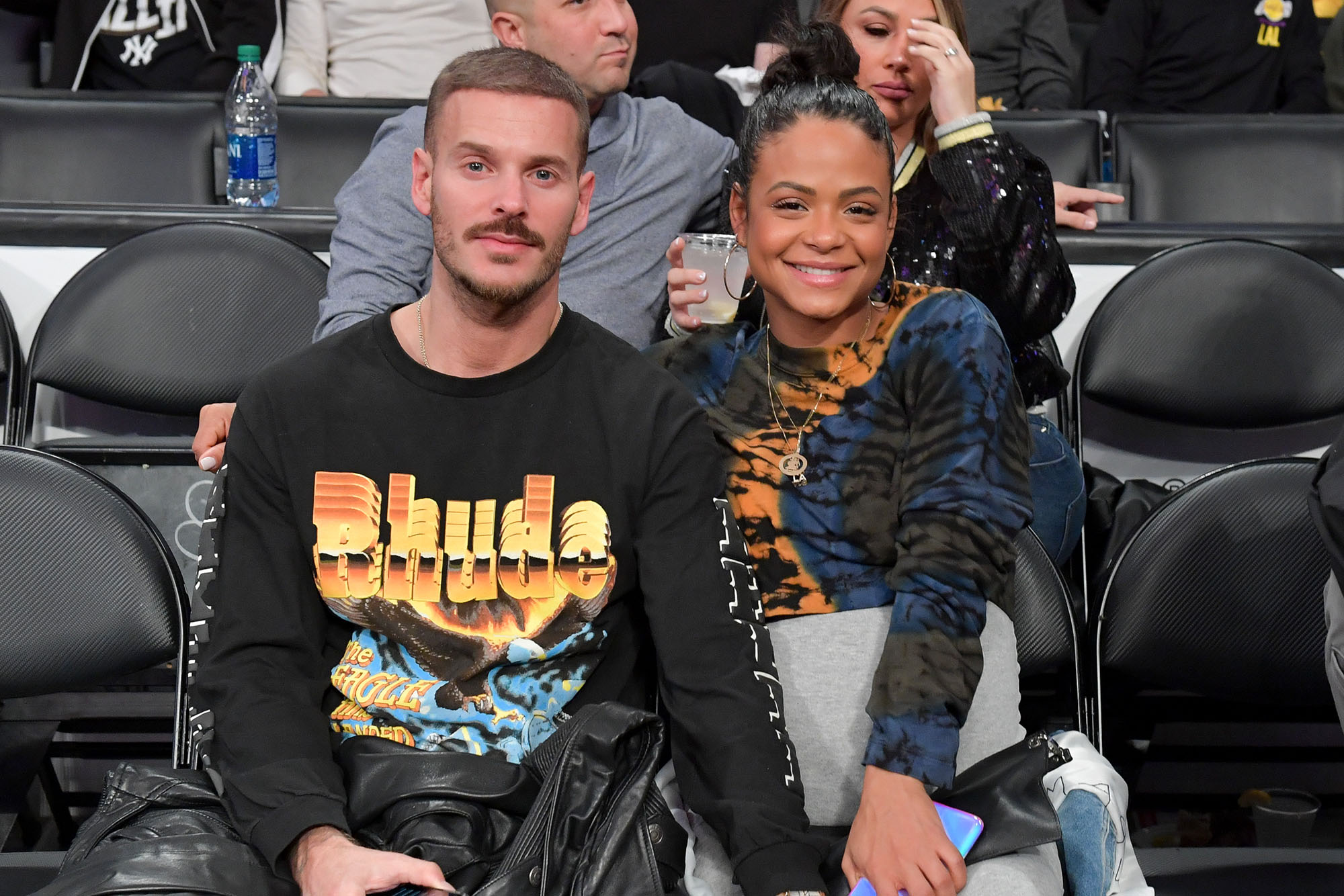 She also shares 10-year-old daughter Violet with ex The Dream.

Her rep did not immediately respond to our request for comment. 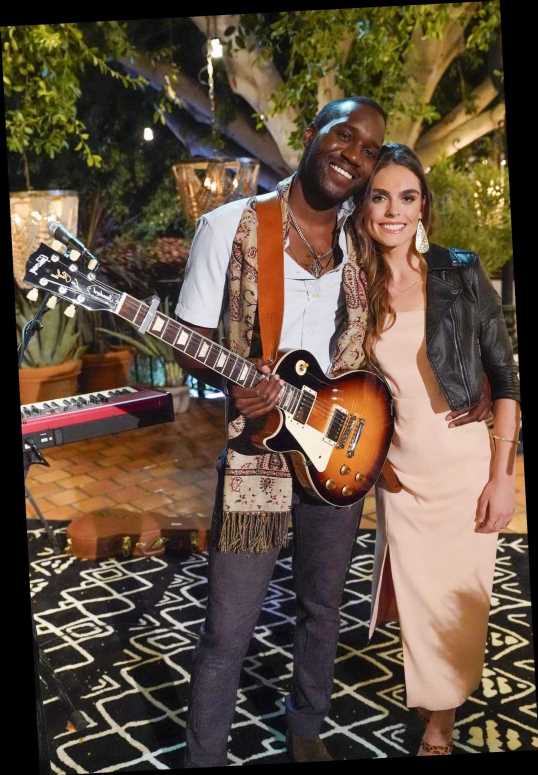