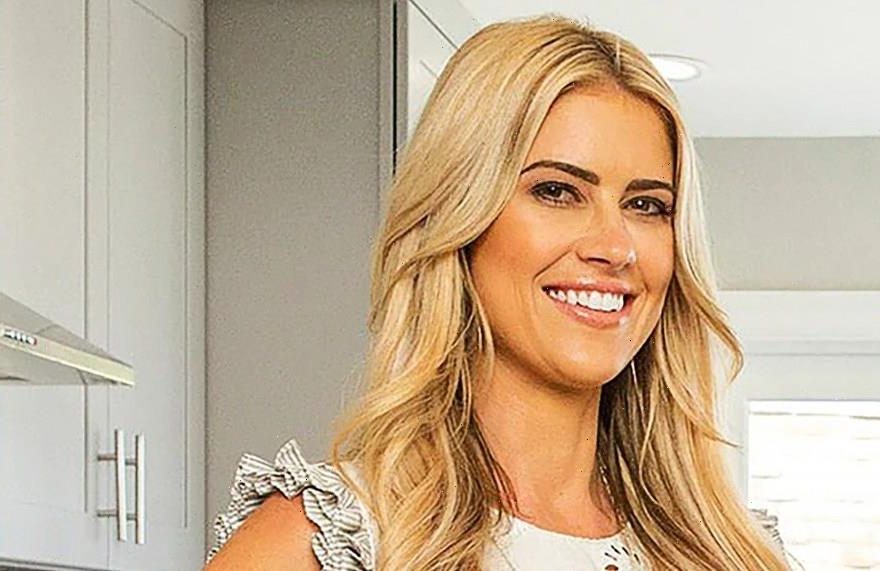 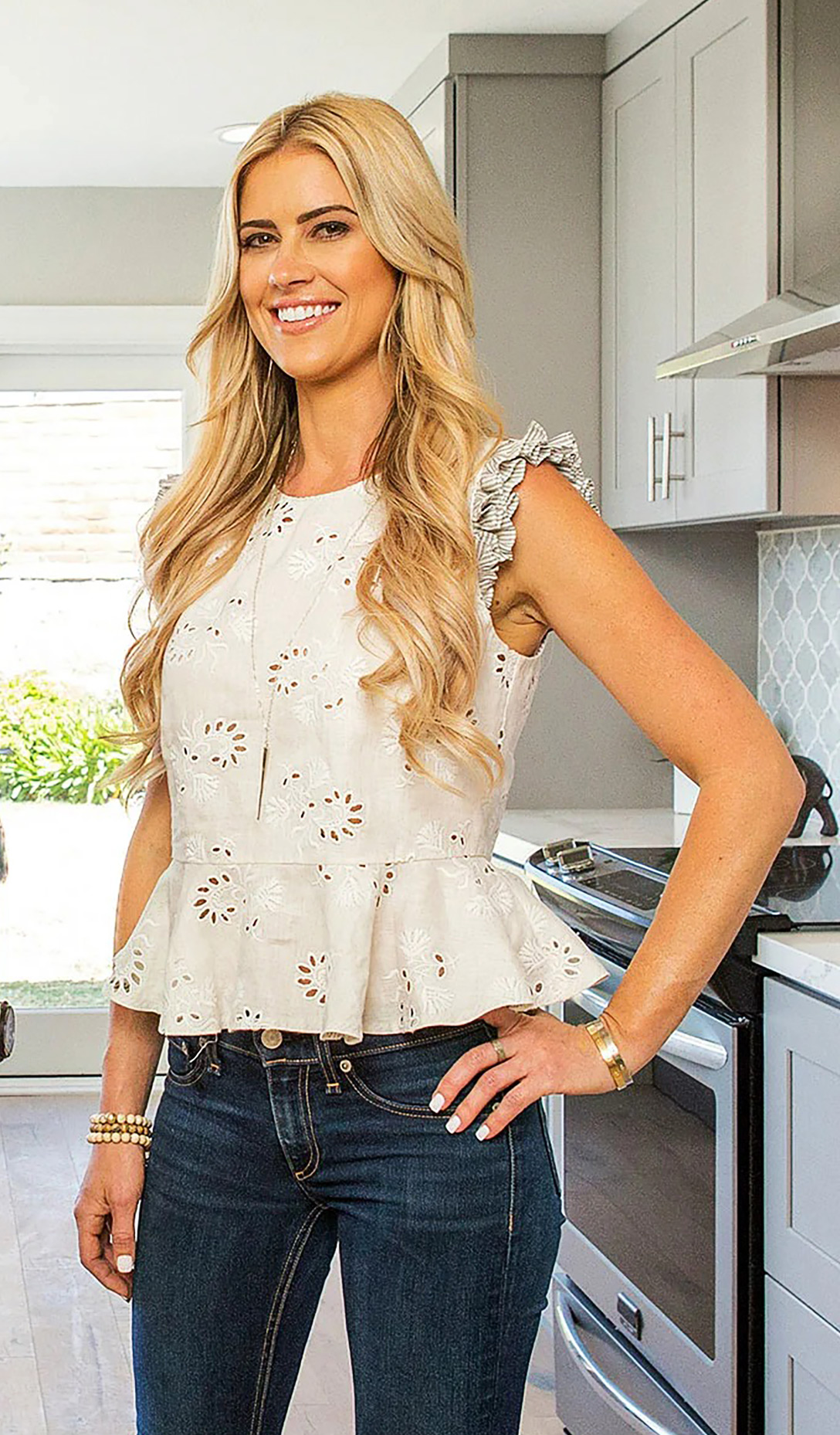 Out of sync. Christina Hall (née Haack) gave fans an update on her health after learning that something was “negatively affecting” her body.

Celebrity Health Scares Through the Years

The Flip or Flop alum, 39, revealed via social media on Thursday, December 22, that she was undergoing testing at WAM, an alternative wellness and medicine facility in Newport Beach, California, and discovered “energetic imbalances” that were seemingly caused by her work in moldy homes.

“My scan said I have mercury and lead poisoning,” Hall wrote via her Instagram Story. “Most likely from all the gross houses I’ve been in (all the bad flips).”

The Christina on the Coast star explained that she would be “first detoxing all of this through herbs and IVs” before trying a different cleansing tactic. “Then [we’ll] see how I feel and tackle implants,” she added.

Hall’s WAM testing came shortly after she spoke out about feeling “super exhausted lately” via her Instagram Story on Sunday, December 17.

“I’ve had some unexplained health stuff for years and now I’m considering the thought that this could be Breast implant related,” she wrote. “Does anyone else have any experience with this subject? I’m curious on all the ladies take on this.”

Amid her health journey, Hall revealed that she had already undone some of her past cosmetic work. “I had all my under eye filler dissolved as it was causing an inflammatory reaction as well,” the Christina in the Country host explained. “For now just working on detoxing and positive mind set.”

Christina Haack’s Best Quotes About Her Family Over the Years

The interior designer — who shares daughter Taylor, 12, and son Brayden, 7, with ex-husband Tarek El Moussa and son Hudson, 3, with former spouse Ant Anstead — has been vocal about her wellness struggles over the years.

“It has been written off as stress and doctors have tried to put me on all the pills/meds but luckily I realized masking it wasn’t the answer,” the HGTV personality wrote via Instagram in October 2021 while speaking about her “extreme stomach pain,” which has plagued her since 2016. “I wanted to fix the problem so I really focused on my nutrition and it seemed to get better but then last year it was triggered again and all of a sudden the stomach pain was back.”

The reality star, who is married to Joshua Hall, added: “I’ve talked to a lot of people about this and just want to advocate how important it is to trust your own health instincts and not ignore things going on in your body.”