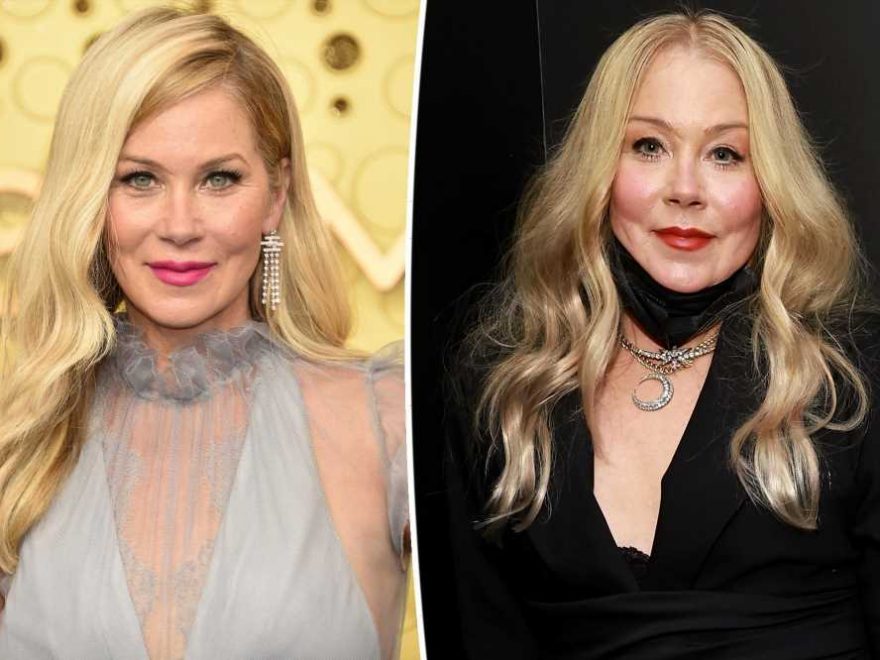 Christina Applegate reveals how she got MS diagnosis: It ‘sucked balls’

Christina Applegate slammed a troll who accused her of getting “bad” plastic surgery.

“MS didn’t make you look that way,” the hater wrote, referencing the “Dead to Me” alum’s multiple sclerosis diagnosis in 2021.

“A plastic surgeon did,” the message continued. “And you are a scammer and not [Christina] Applegate.”

The 51-year-old, who posted a screenshot of the message Tuesday on Twitter, replied that the DM “wasn’t nice.”

Applegate went on to tweet, “What is wrong with people. By the way, I laughed.”

The interaction came one month after the Emmy winner told the “Kelly Clarkson Show” audience that she uses humor to “deflect” from her “incredibly hard” MS battle. 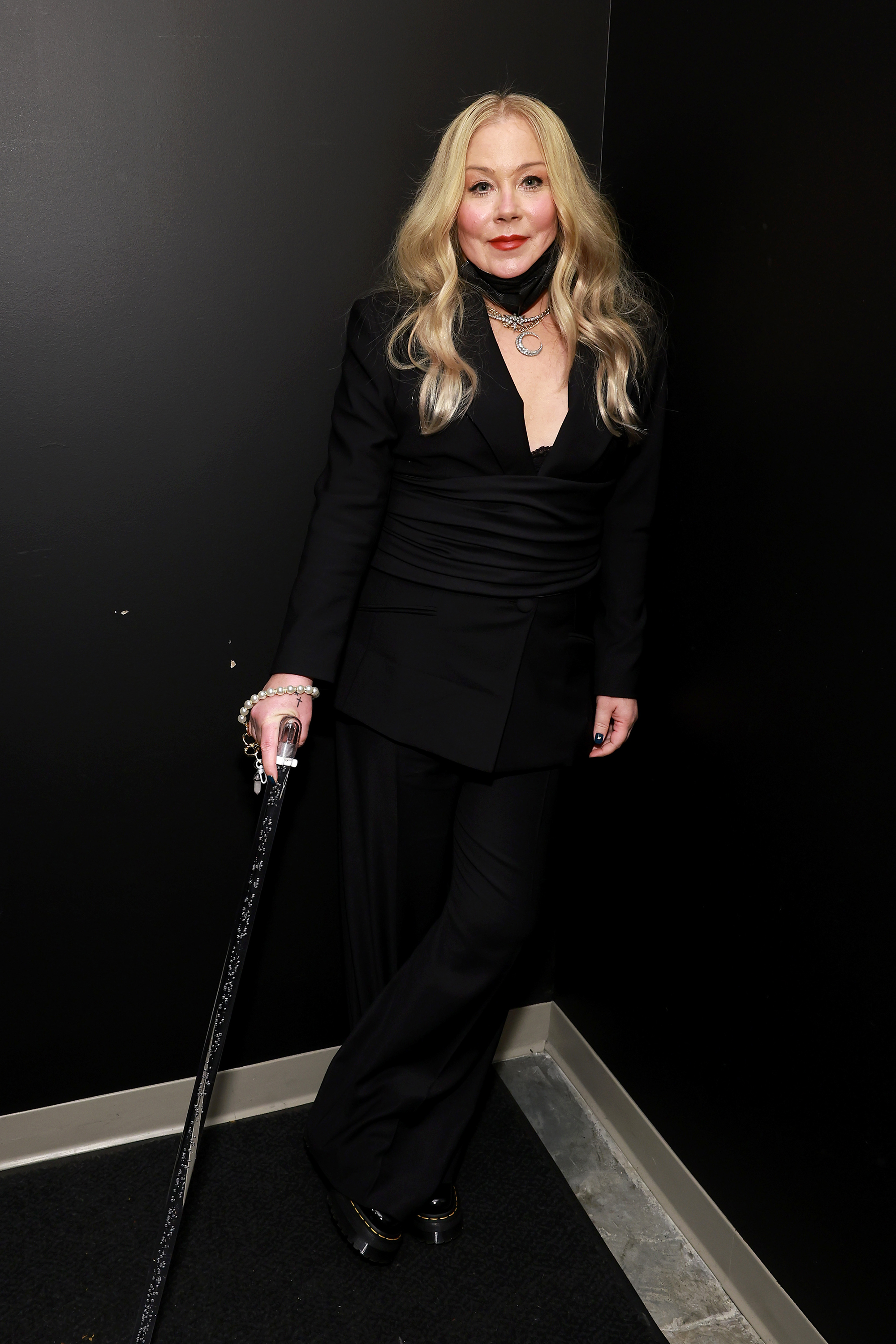 “When people see me now as a disabled person, I want them to feel comfortable. That we can laugh about it,” Applegate explained in the December 2022 interview.

She noted that she has been doing “her best” to “get through it.” 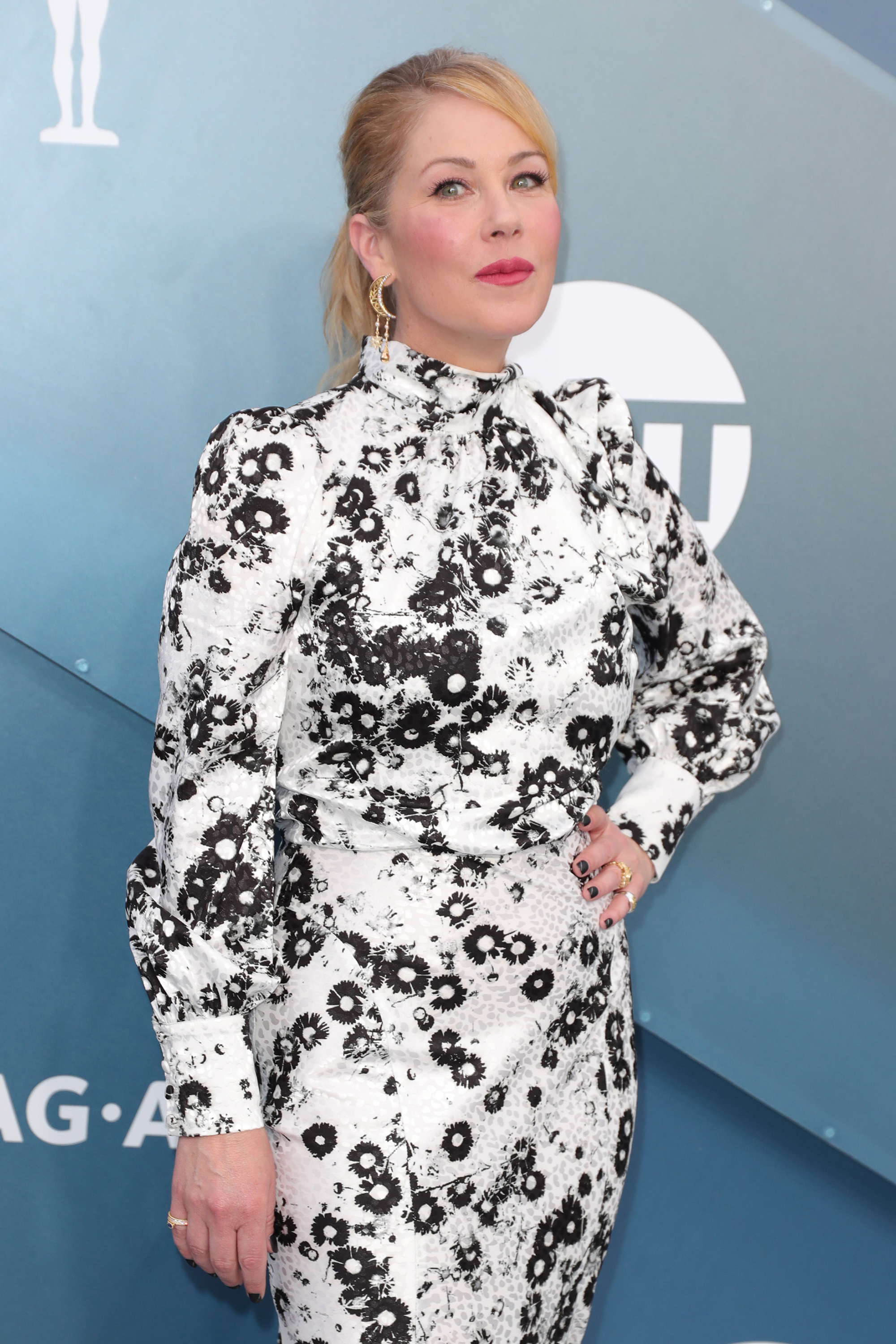 Applegate shared her diagnosis in August 2021 and spoke candidly to the New York Times about her changing appearance in November of the following year.

“This is the first time anyone’s going to see me the way I am,” the Golden Globe nominee said before her Hollywood Walk of Fame ceremony, referencing her 40-pound weight gain. 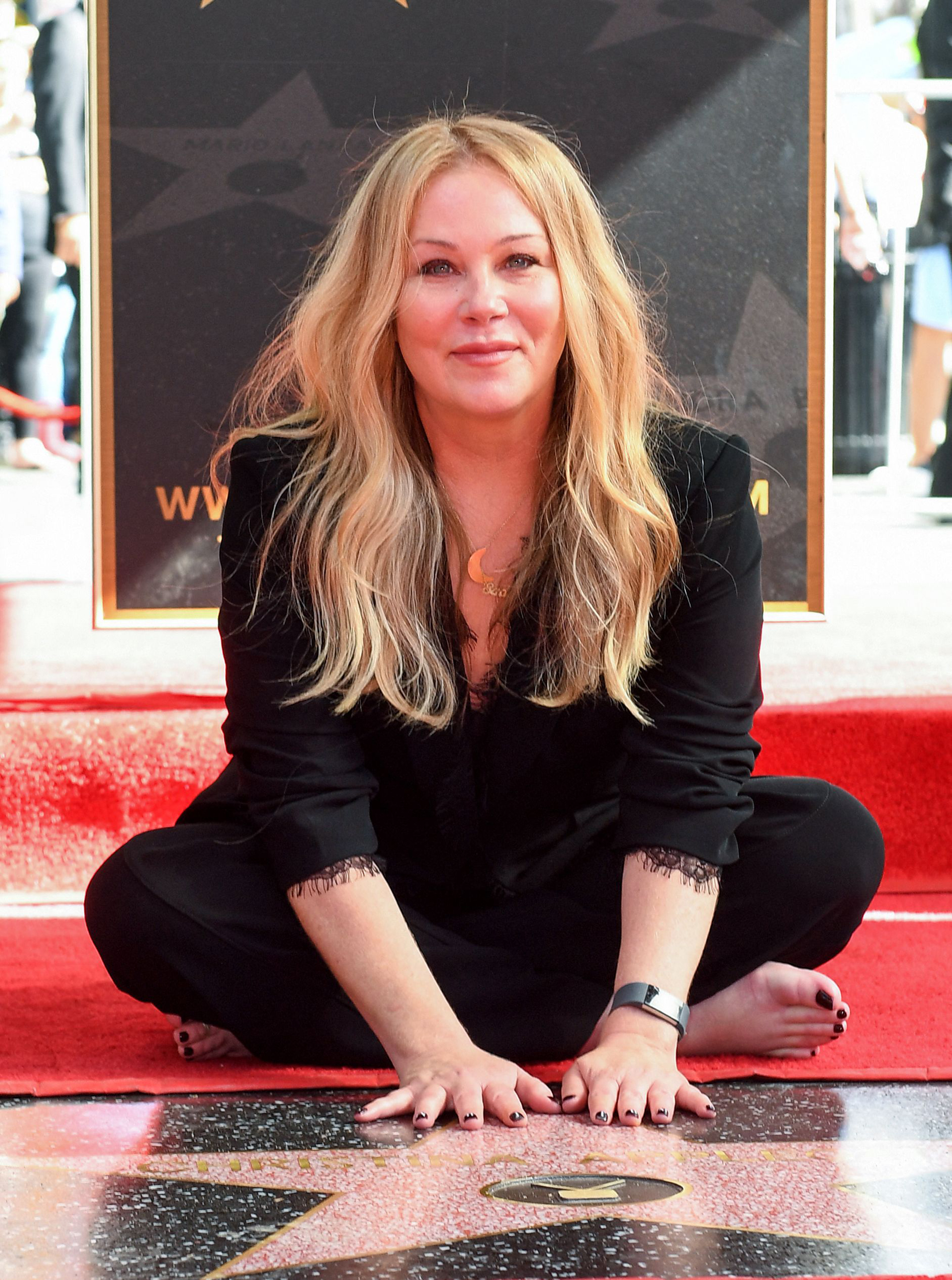 “I’m never going to accept this,” she added at the time. “I’m pissed.”

Applegate attended the Critics Choice Awards on Sunday, her first awards show since her diagnosis.

The “Married… With Children” alum had her 11-year-old daughter, Sadie, at her side. The duo matched in black.