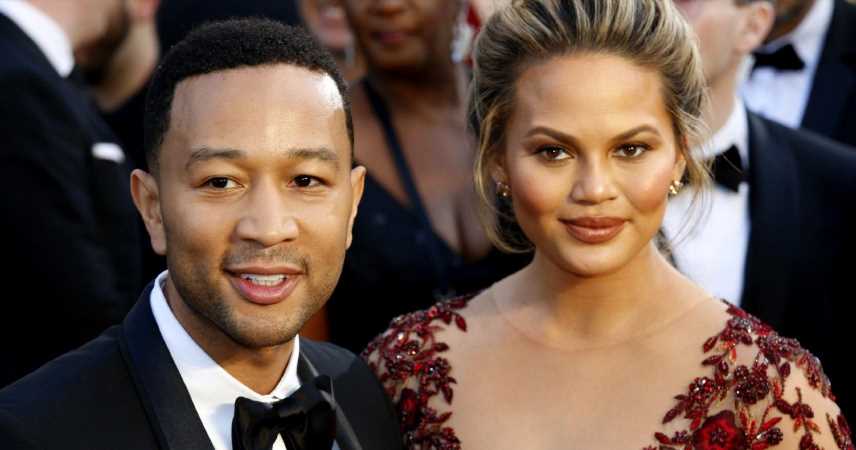 Who said celebrities can always get what they want? It seems that the rule has not applied to John Legend and Chrissy Teigen, who had to significantly decrease the price of their glamorous Beverly Hills property.

Lower Price, Not A Problem

John Legend and Chrissy Teigen, who have been in a relationship for 12 years and married for five, have been struggling to sell their lavish Beverly Hills home since last summer.

The parents-of-two originally listed their Californian mansion for $23.95 million last August, but have since cut the price by $6 million. This lowered the house’s value to a – still impressive – $17.95 million.

Nevertheless, this wasn’t the first time the 42-year-old musician and the 35-year-old model lowered their former home’s price. Indeed, the celeb-couple dropped their mansion’s value a couple of months after its listing to $23 million, before decreasing the price again to $22 million in the new year.

Related: House In ‘The Godfather’ & Beyonce’s Videos Goes For Sale At $89 Million

The reason for this substantial cut hasn’t been officially confirmed, however, it is speculated that the A-list couple was competing with areas – such as Beverly Hills proper and Bel-Air – where properties regularly sell within the $20 million range.

The state-of-the-art mansion had previously been owned by R&B singer and groundbreaking entrepreneur Rihanna. The home was then bought for $14.1 million.

As the musician and his wife purchased the property in 2016, they also renovated it, adding custom designs and completely redecorating it.

Indeed, the seven bedrooms-mansion, featuring countless balconies and has gone from having a minimalist aesthetic to flaunting warmer tones, with an upgraded kitchen.

With 10,700 square feet of indoor/outdoor living space, the Beverly Hills mansion is located on a private knoll in the iconic Californian area. Still, the area is remote enough that the $6 million price chop was expected, as similar homes are in fact a lot more central to the 90210.

Additionally, John Legend and Chrissy Teigen did not wait long after listing their mansion before buying a new place, in a close-by area. This inevitably added to the urgency of selling their former home since placing it last year on the market.

Following the heartbreaking stillbirth of their son, Jack, in October 2020, the couple has revealed their wish to have another baby.

Chrissy Teigen told People that she and her husband were determined to add another child to their family of four, with either undergoing IVF treatment or through adopting.