VRBO slammed for including Chrissy Teigen in new commercial

Kelly Dodd doubles down on Chrissy Teigen criticism: ‘I’m not a hypocrite’

Chrissy Teigen has dropped out of the Netflix comedy “Never Have I Ever” in the wake of her explosive cyberbullying scandal.

The former supermodel had a planned voice-over role in one episode of the show’s upcoming second season, according to Variety. A spokesman for the coming-of-age series said the part is expected to be recast.

Teigen’s exit comes after blowback over reports that she once encouraged model and reality TV star Courtney Stodden to take a “dirt nap.”

Stodden, who uses gender-neutral pronouns, recently told The Daily Beast that Teigen had encouraged them to kill themselves in private Twitter messages when they were just 16 years old.

“She wouldn’t just publicly tweet about wanting me to take ‘a dirt nap’ but would privately DM me and tell me to kill myself,” Stodden, now 26, said. 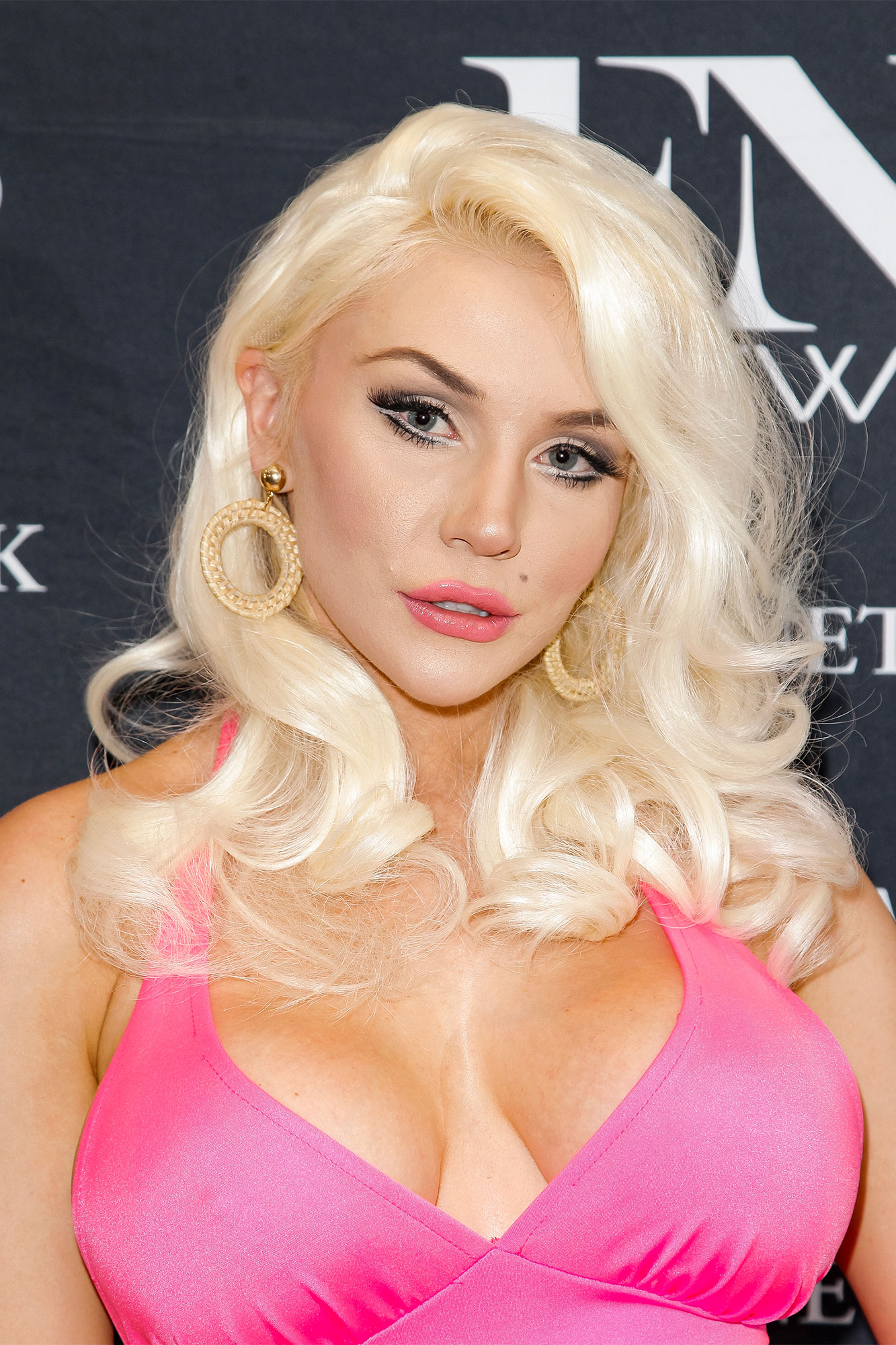 Stodden shot to fame in 2011 when they married then-51-year-old actor Doug Hutchison at the age of 16. They said a lot of the cyberbullying occurred during this time period.

In the aftermath of Stodden’s revelation, Teigen’s “Cravings by Chrissy” cookware line was scrapped from the sites of Target and Macys — and Bloomingdale’s walked away from a deal with the cookbook author over the scandal, PageSix previously reported.

Teigen — who has two kids with husband John Legend — took to Twitter last month of offer a virtual apology.

“I was an insecure, attention seeking troll. I am ashamed and completely embarrassed at my behavior but that…is nothing compared to how I made Courtney feel,” Teigen said.

Stodden accepted the apology but claimed the model never reached out personally.