“The Bachelor” host Chris Harrison demanded a $25 million payout after being booted from the show — and threatened to spill all the franchise’s dirty secrets if he didn’t get it, sources told Page Six.

“He has nearly 20 years of dirt to blackmail them with,” an ABC source said Tuesday.

“Instead of handing them a rose, he was absolutely ready to hand them a lawsuit detailing all the behind-the-scenes details.”

Harrison, 49, has been stewing since he got the boot for defending contestant Rachel Kirkconnell in her controversial race row — and insiders said he wasn’t going down without a fight.

“Chris Harrison’s whole life was ‘The Bachelor,’ and he didn’t want to let go,” the source said. “He still is really sad to leave, and there have been very tough and very heated negotiations going on for weeks.”

Network honchos had hoped that Harrison would be “gone quickly and quietly” so that they could leave the public-relations nightmare behind them as fast as possible, the well-placed source said.

But Harrison — who was the frontman for the wildly successful franchise for the past 19 years before the bloom went off the rose — was having none of it, the source said.

Negotiations between Harrison and ABC brass over his exit ended up being more explosive — and dramatic — than any season finale, a second network source said. 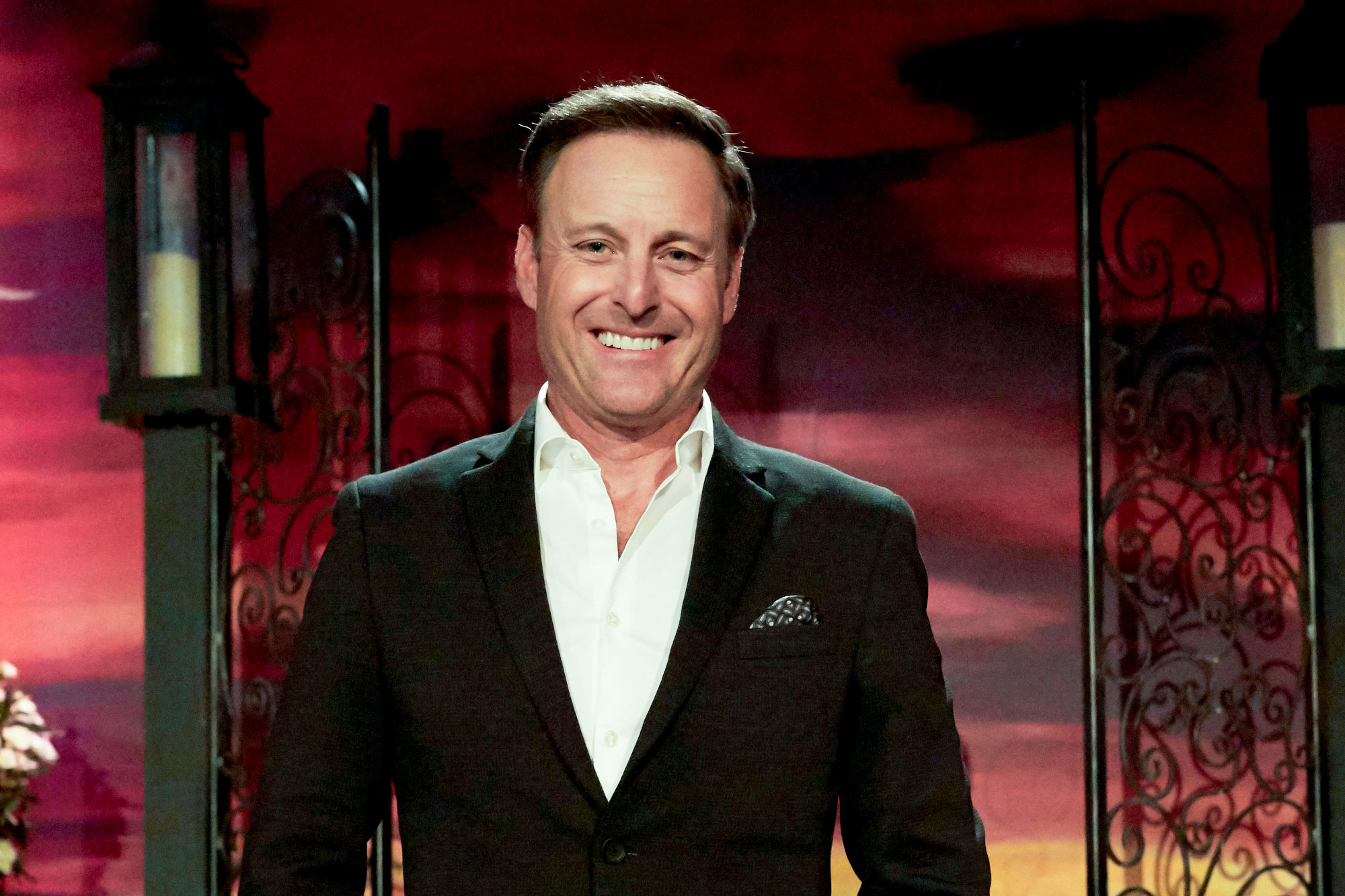 “He knows a lot about inappropriate behavior on set: fights between contestants, misbehavior including use of illegal substances while overseas and complaints from producers that were allegedly brushed under the carpet by ABC execs,” the first source said.

“He was ready to tell the truth about how things really work over there — and he has plenty of evidence to back him up. Chris was making $5 million a season and wanted $25 million to go,” the source said.

The second source said a settlement with Harrison was eventually reached — although it is not believed to be as high as $25 million.

Laura Kaeppeler Fleiss, a former Miss America, made allegations of domestic assault stemming from an alleged assault at one of the couple’s homes in Hawaii. She withdrew the complaint days later and received a reported $10 million settlement.

Freedman also repped Gabrielle Union in her dispute with NBC’s “America’s Got Talent ” last year after she complained of racism and a “toxic environment” on the show and was let go as a judge. The dispute was settled in September.

“It was a bunch of emotionally charged men in a room who were not happy with each other at all.”

Meanwhile, the insider added that there is still bad blood between Harrison and “Good Morning America” host Michael Strahan, whom he partly blames for his downfall.

Harrison was furious that, after he delivered an apology for defending Kirkconnell, Strahan ended the interview by saying, “Well, his apology is his apology.

“But it felt like I got nothing more than a surface response on any of this,” Strahan continued. “And obviously … the man wants to clearly stay on the show — but only time will tell if there is any meaning behind his words.”

“But in the end, it was Chris Harrison who made the decision to go on ‘GMA,’ and he should not have expected an easy ride just because ‘GMA’ is also an ABC show,” the network source said.

Reps for ABC did not comment. Freedman did not return calls and e-mails.