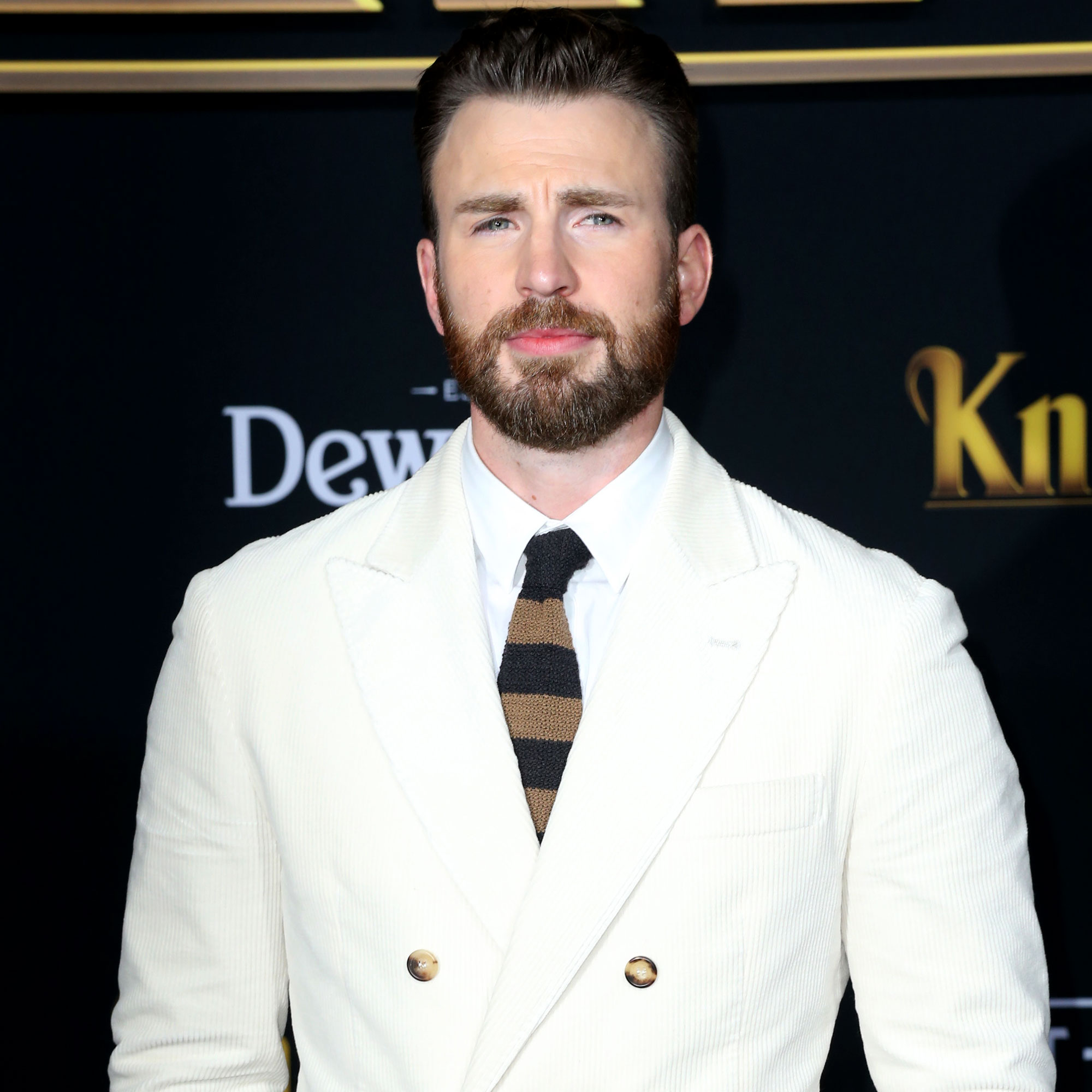 No big deal. Chris Evans wishes that the decision to include LGBTQ+ characters in his new film, Lightyear, didn’t cause so much controversy.

“It’s nice, and it’s wonderful, it makes me happy [to have such inclusion],” the Avengers star, 41, told Variety on Monday, June 13, when asked about Pixar’s decision to reinstate a same-sex kiss between two characters. “[But] it’s tough to not be a little frustrated that it even has to be a topic of discussion. That it is this kind of ‘news.’”

In the animated film, which tells the origin story of Buzz Lightyear, the titular spaceman gets thrown into the future and learns about what happened to his partner, Alisha (Uzo Aduba), in the time that he was gone. The emotional montage includes an insight into Alisha’s life and she is seen sharing a kiss with her wife. 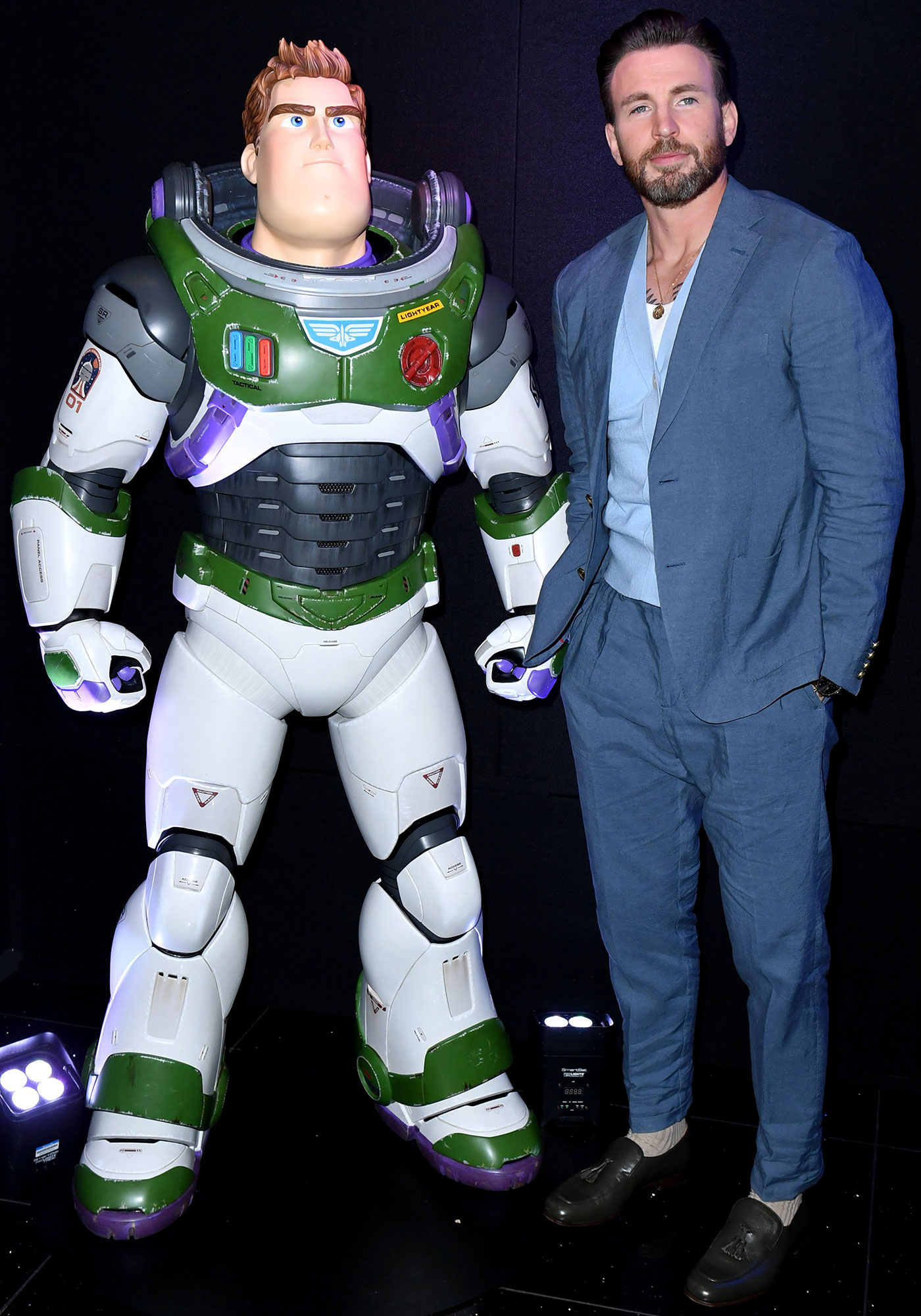 “The goal is that we can get to a point where it is the norm, and that this doesn’t have to be some uncharted waters, that eventually this is just the way it is,” Evans said of including LGBTQ+ characters and content in animated films. “That representation across the board is how we make films.”

He continued: “Look, it’s an honor to be a part of something that is taking those steps, but the goal is to look back on this time and just be shocked that it took us this long to get there.”

Lightyear’s same-sex kiss previously made headlines in March when LGBTQ employees and allies at Pixar Animation Studios sent a joint statement to Disney executives, claiming that the studio had censored “overtly gay affection” in its feature films. The allegation, which was made as part of a staff-wide protest over the company’s tepid response to Florida’s controversial “Don’t Say Gay” bill, referred to the sweet moments between Alisha and her wife, which had been removed from the final cut.

In response to the protest, the studio reinstated the scene and promised not to remove it ahead of Lightyear‘s international release, according to Variety.

Disney has frequently been criticized for their handling of LGBTQ+ characters in the past. In December 2019, director J.J. Abrams revealed that Star Wars: The Rise of Skywalker would include the franchise’s first same-sex kiss. Explaining that he wanted the world of the sci-fi films to “[look] more the way the world looks than not,” the Alias creator, 55, told Variety at the time that “it was important to me that people who go to see this movie feel that they’re being represented in the film.”

The scene, a brief romantic moment near the end of the film, was later cut from the film ahead of its Singaporean release.

At the time, Oscar Isaac revealed that he hoped his character, Poe Dameron, would be one of the first LGBTQ+ characters in the Star Wars universe. “Personally, I kind of hoped and wished that maybe that [the relationship between Poe and John Boyega‘s Finn] would’ve been taken further in the other films, but I don’t have control,” he told Variety. “It seemed like a natural progression, but sadly enough it’s a time when people are too afraid, I think, of … I don’t know what. … But if they would’ve been boyfriends, that would have been fun.”