Chris Evans allegedly leaked several NSFW photos to his social media page on Saturday, Sept. 12. Read through the fan reactions to the mishap. 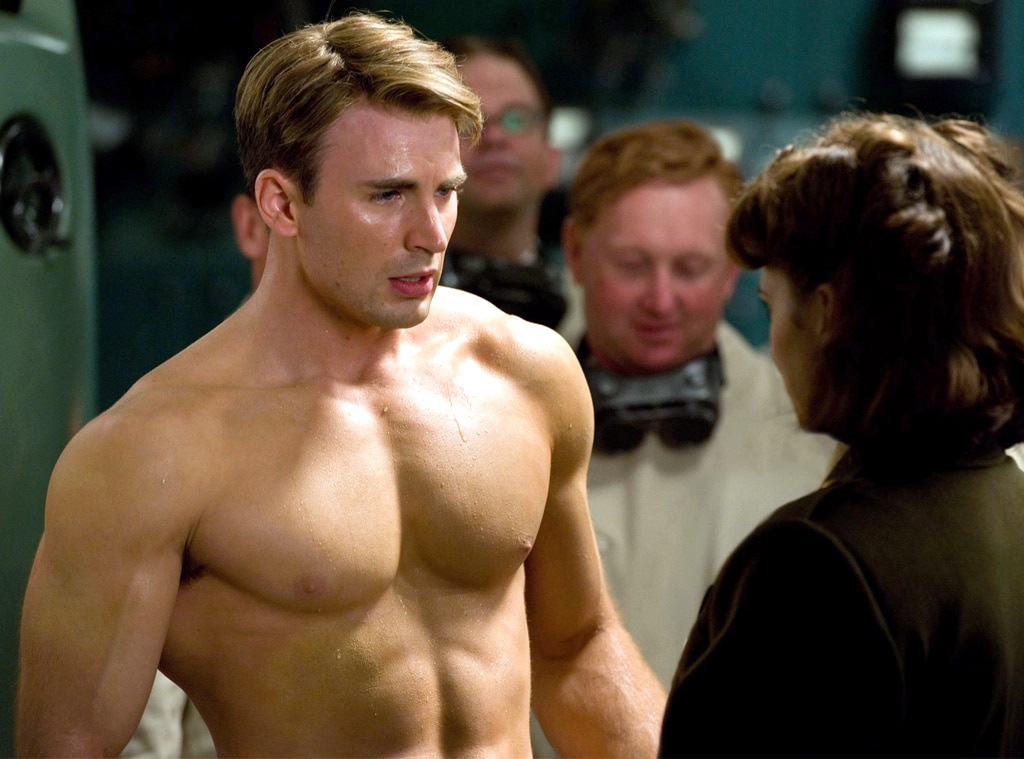 Chris Evans has his fans feeling #blessed after he accidentally leaked several NSFW photos to social media. The Knives Out alum allegedly posted a screenshot of his camera roll on Instagram Stories on Saturday, Sept. 12.

According to Just Jared, the actor shared a screen recording of his family playing the game Heads Up. When the video ended, a camera roll displayed on the screen, which allegedly showed a photo of a penis.

That wasn't the only image to capture fans' attention. Another photo allegedly showed a picture of the star's face with the text, "guard that p—y."

At this time, it's unclear if it's Chris' camera roll or not and he has yet to address it publicly.

Moments after posting, the Captain America star quickly deleted his post on social media. The mishap soon became the number one trending topic on Twitter with fans sharing their reactions to the leaked snapshots.

One fan shared, "I did not have 'Chris Evans accidentally sharing his d*ck pics on Insta stories' on my Covid bingo card, but 2020 rolls on… I'm going to need a minute."

Another Twitter user explained, "Chris evans did nothing wrong he just saw marvel stans asking for content it's our fault for not being more specific."

Others couldn't help but focus on the "guard that p—y" photo. As one person put it, "i honestly don't care about chris evans leaked nudes but i would like to hear the story behind this pic and why is it in his camera roll."

Another chimed in, "WHY DOES CHRIS EVANS HAVE A PIC OF HIMSELF SAYING "GUARD THAT PUSSY" ON HIS PHONE. IM SCREAMMMINGGG."

Chris Evans Has Marveled Fans For This Totally NSFW Reason

Others have turned Chris' alleged camera roll into a meme by Photoshopping their own pictures into the mix.

"HELPJSKDJD but can someone explain why chris evans has this picture of Emma stone holding a Jaebeom fan sign," one user quipped. Another added, "Chris Evans photos…Big time rush? we love to see it."

Again, the actor has yet to publicly address the leaked photos.