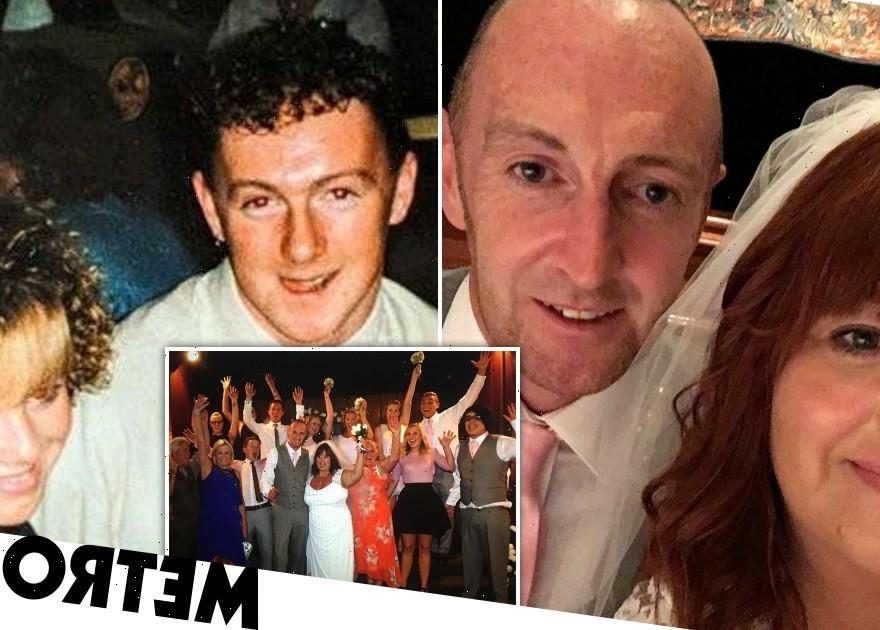 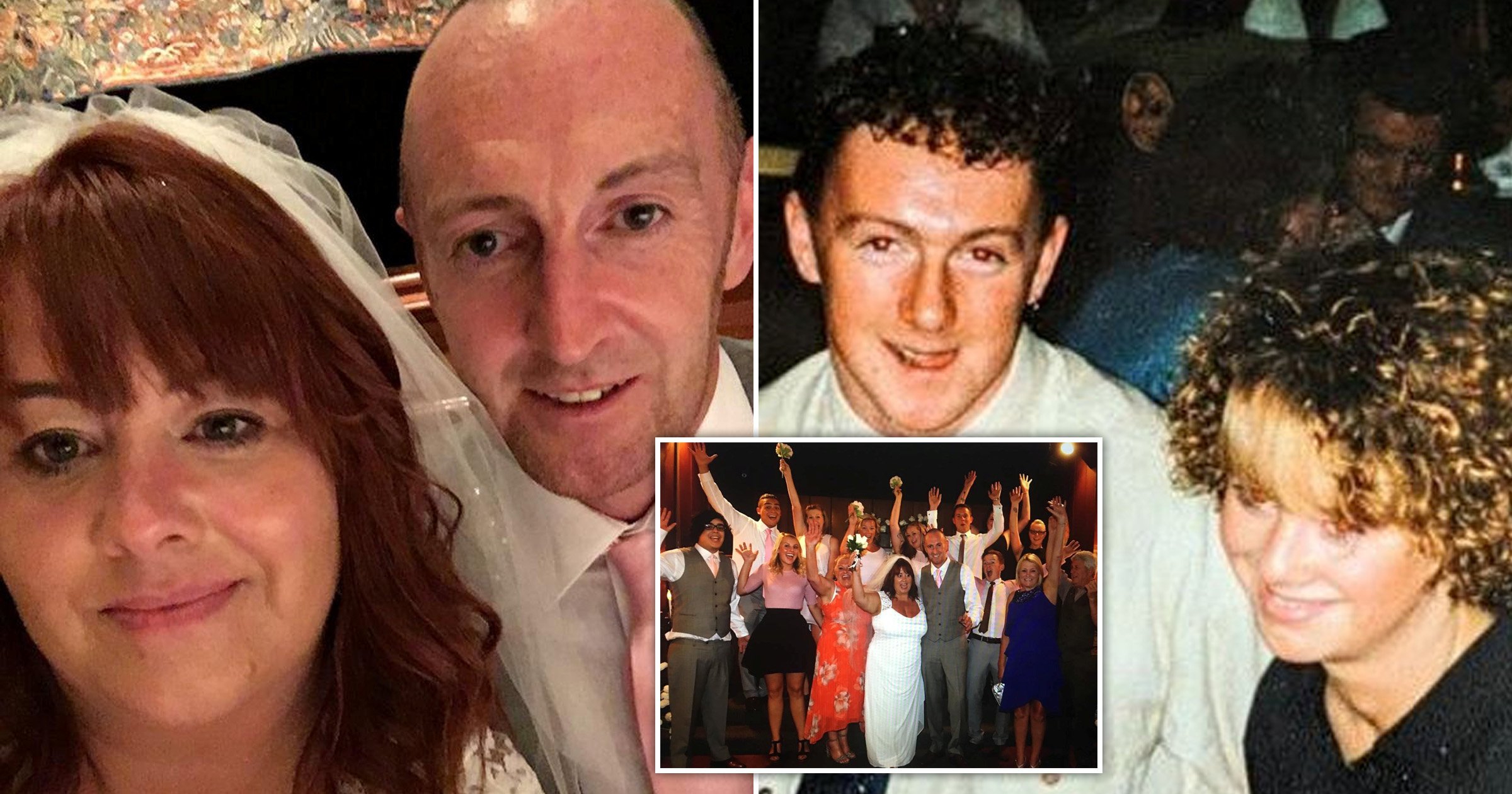 A British woman who moved to the US to get over her teenage heartbreak has since reunited and married this first love.

The pair had grown up together in Middlesbrough – but decided to break up when Amanda relocated to Arizona in 1991.

Amanda went on to get married and have three sons and – while she kept in touch with Jonathon’s family – she didn’t speak to her former love.

But when her marriage ended, Amanda started to think about Jonathon again.

Then out of nowhere, Jonathan – who was also divorced – added Amanda as a friend on Facebook, out of the blue in October 2015.

The pair instantly started talking and rekindled their relationship – and even tied the knot in Las Vegas the following year.

Now eight years on, the couple are happier than ever and say they are ‘meant to be.’

Supervisor Amanda says: ‘We started dating when I was about 16 – he was my first love.

‘I would see him every weekend when I was with my nana and grandad, and I’d pop into his stepdad’s butchers’ shop after school to see him. He made me laugh so much.

‘I don’t think you ever forget your first love – at least I didn’t.

‘Sometimes I look at him and think: “I can’t believe it’s you.”

‘We were always meant to be.’

After reuniting on Facebook after years apart, Amanda travelled back to the UK to see Jonathan in January 2016. He then flew out to Arizona in May and stayed for as long as his tourist visa would allow – three months.

It was after this trip that the pair knew they had ‘wasted enough time apart’ – so they decided to get married in August 2016.

‘I just knew I couldn’t let him go this time,’ Amanda added.

‘Our families flew over to celebrate and we went to Vegas to get married.

‘It felt surreal, but like the stars had finally aligned.’

Jonathan has since been approved for a green card to stay in the United States – where the couple are now happily living.

He says: ‘I never pictured myself living in America, but it’s what you do for love.

‘I took a gamble when I messaged her after all that time – but luckily it paid off and we happened to still feel the same way.

‘I never forgot about her.’