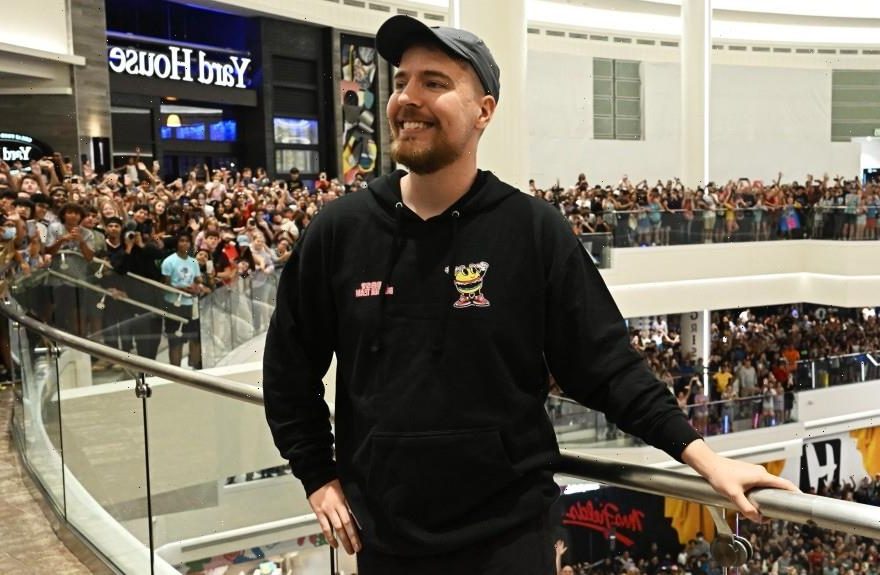 Night Capital, which has funding commitments of $100 million from TCG, is focused on acquiring majority interests in “consumer-facing companies in partnership with leading talent,” the companies announced. The firm said it will team up with creators who “will be key partners in driving the strategic vision and future business growth,” they said — modeled on the business ventures of MrBeast, aka Jimmy Donaldson, who has launched a national burger chain and a games company.

TCG and Night have hired Alexandra Moore, most recently head of strategy for Amazon Music focused on mergers and acquisitions, to lead Night Capital as its founding managing director. In addition, TCG has invested an undisclosed sum in Night to “further accelerate Night’s growth as the leading next-generation talent representation platform,” the company said. With the stake, TCG co-founder and partner Mike Kerns will join the board of Night.

Founded in 2015 by former sports agent Reed Duchscher, Night Inc. represents some of the largest digital creators in the world, including MrBeast, who recently surpassed 100 million subscribers on YouTube and is estimated to be 2021’s highest-earning YouTuber, raking in $54 million last year. Other Night clients include ZHC (24 million subscribers) and Safiya Nygaard (9.5 million subscribers). In addition to its talent-management business, the company has launched Night Studios, an original content studio, and Night Ventures, a $20 million seed-stage investment fund.

“Night Capital will be a unique new investment vehicle enabling creators to be true equity owners and participate in building long-lasting enterprise value,” Duchscher said in a statement. “Alex is the perfect addition to the Night executive team. Her dealmaking and operational experience in the entertainment industry will be invaluable to Night Capital and the talent we represent.”

TCG’s Kerns added, “We are really excited to be working with Reed, Ezra and the team at Night Media. They are some of the most entrepreneurial and creative company builders in the creator economy.”

Pictured above: MrBeast poses with fans at the launch of the first physical MrBeast Burger Restaurant at the American Dream mall in East Rutherford, N.J., on Sept. 4