The “world’s loneliest elephant” has a new lunch companion.

Cher was seen feeding fruit to Kaavan, a 9,000-pound Asian elephant, Wednesday after she fought for his resettlement to his new home in northern Cambodia from a dilapidated zoo in Pakistan.

Kaavan had been suffering from mental health issues following the loss of his partner Saheli, who died in 2012 at the Marghazar Zoo in Islamabad, according to Four Paws, a Vienna-based animal rescue group.

The elephant was often observed throwing his head from side to side, which is a sign of boredom and misery, the group said.

In May, Pakistan’s high court ordered the closure of the zoo due to its poor conditions and neglect.

Kaavan’s plight earned him the moniker of the “world’s loneliest elephant” and gained him the support of celebrities such as Cher, who traveled to Cambodia this week to greet him. 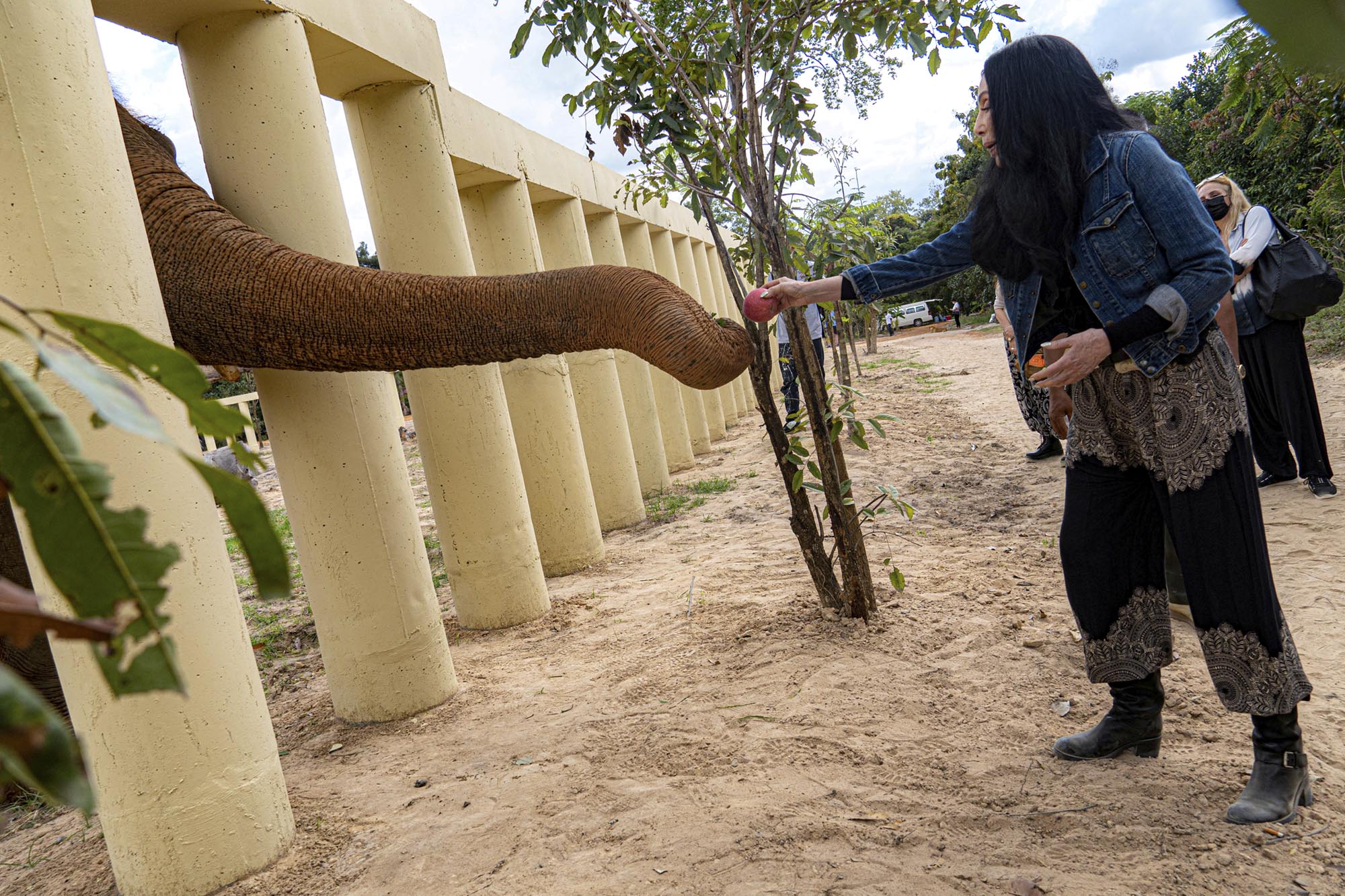 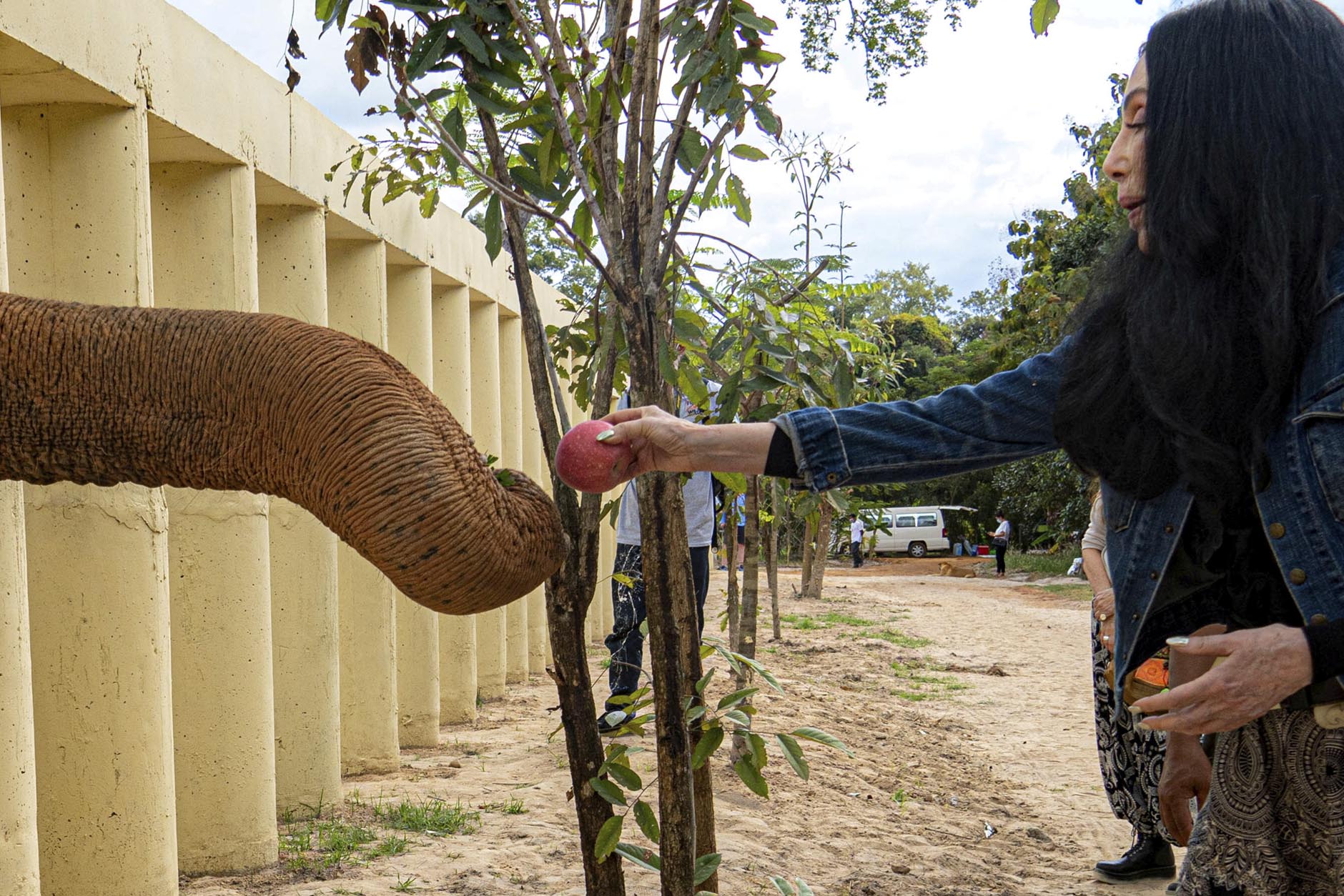 George Clooney shows off his Flowbee skills on national TV