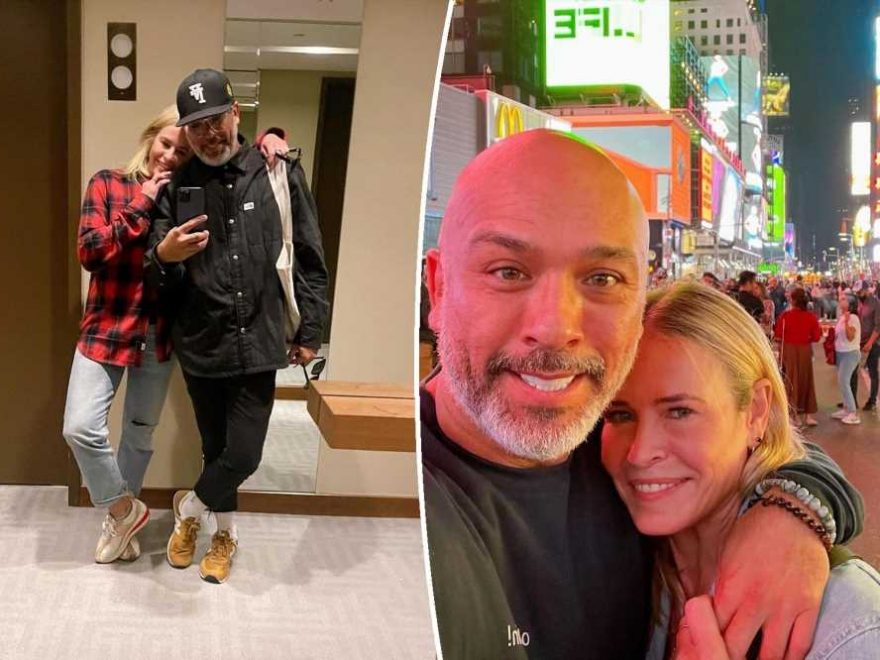 She’s not playing it Koy about their love.

Chelsea Handler’s boyfriend, Jo Koy, has helped her realize that not all men are trash.

“Do you know how hot it is to have a man be turned on by my honesty, strength, and confidence?” she wrote in a post to Instagram on Sunday. “Someone who loves the fact that I’m not going to take anyone’s s–t and isn’t intimidated or emasculated by my fierceness? Jo has renewed my faith in men.”

Handler, 46, went on to assure her fans who are still looking for love that there is someone out there for them.

“For everyone who is still looking for their person, do not adjust who you are or make yourself smaller to find them,” she advised. “Be patient and never settle for anything less than you deserve. Your person is coming and sometimes—they’ve been standing in front of you the whole time.”

Page Six exclusively revealed in September that the former “Chelsea Lately” star was dating her fellow comedian, 50, after they were spotted showing PDA at a Los Angeles Dodgers game. They became Instagram-official about a week later, with Handler sharing photos of them looking cozy together. 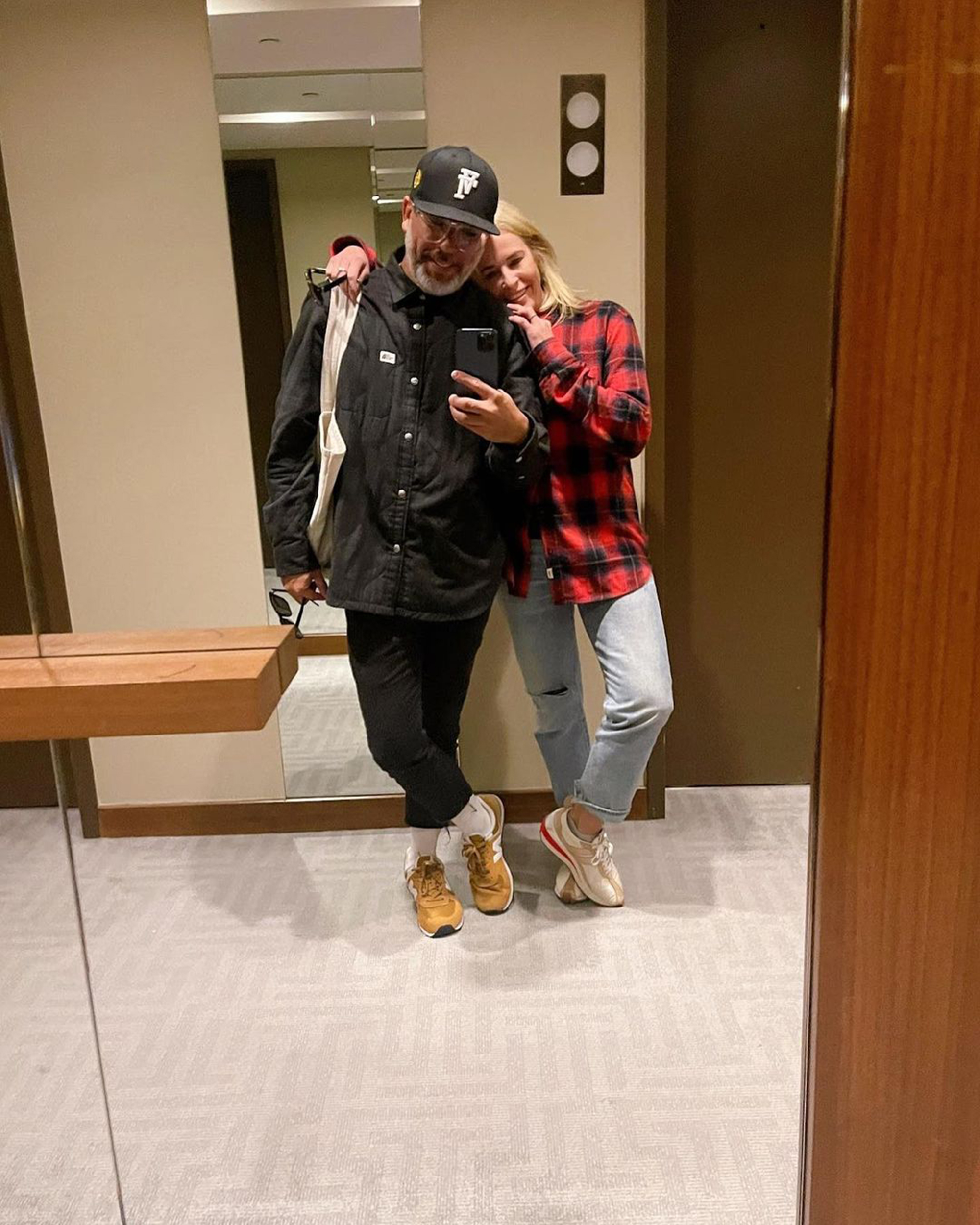 Handler opened up about how their friendship turned into romance, saying on her podcast in October, “I was just not in touch with myself to understand. I knew I liked talking with you and having you in my life because you’re positive and upbeat. It’s infectious, and I loved all of that. But I wasn’t like, ‘Oh, my God!’ This desire to have something happen, to have something happen, not at all.”

They originally met working on her talk show, but it wasn’t until they reconnected during the COVID-19 pandemic that they truly hit it off. 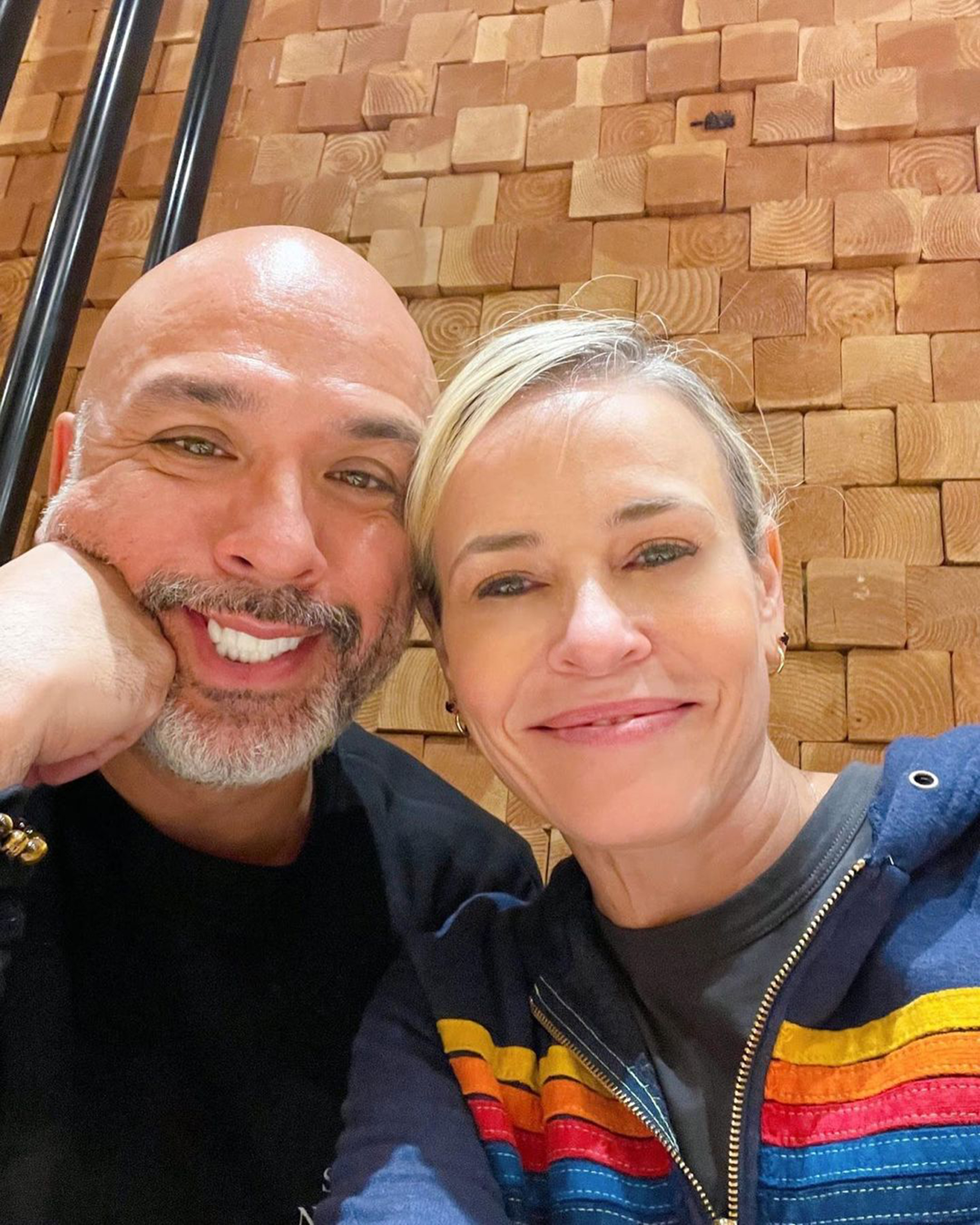 “The minute we were both back in LA, we were like, ‘Let’s go to dinner,’” Koy said of them both returning from Canada.

From there, their relationship bloomed organically, and Handler has since gushed over her new man numerous times.

“One day, I just looked at him and I thought, ‘Oh, that’s my guy!’ So he’s like my best buddy, and then I also, you know, get to have sex with him. … Fun time!” she said during an interview in October.