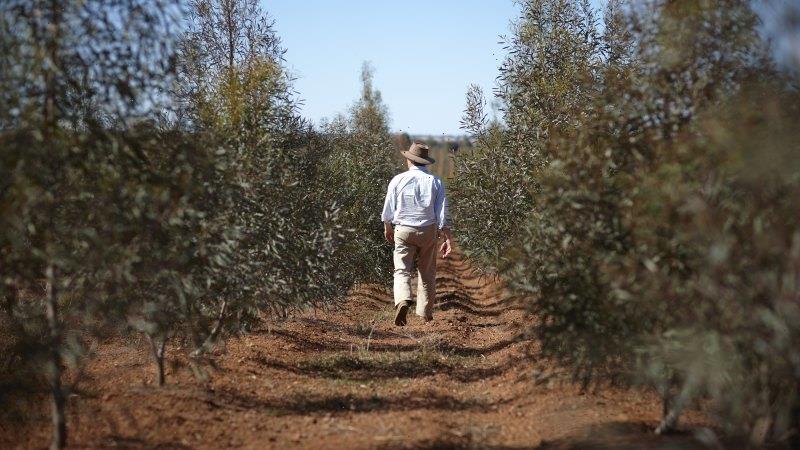 The price for carbon credits in Australia has plummeted 40 per cent to $30 a tonne, after the Commonwealth’s Clean Energy Regulator made a surprise ruling that government-held credits could be sold on the open market.

The Clean Energy Regulator earlier this month created new rules to allow companies holding $2.6 billion worth of contracts to sell credits to the government’s Emissions Reduction Fund, mostly worth $12 a tonne, to break their contracts and sell them for more to private companies. 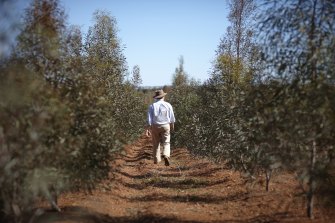 Companies that bought carbon credits to be earned through revegetation projects delivered by farmers on their land can break their government contracts to sell onto the more lucrative open market.

The spot price for carbon offsets was trading at $47 on the spot market immediately before the regulator’s change caused the price plummet, but experts expect the market to recover – although by how much remains a matter of debate.

The Emissions Reduction Fund awards credits when carbon emitters cut their greenhouse pollution or create projects that sequester carbon, including farmers who grow vegetation that stores carbon as it grows. The government’s fund was set up in 2015, before there was an Australian private market.

It’s yet to be decided how much money the companies must pass onto farmers, and what slice of the profits is kept by corporations that bundle up credits by signing contracts with multiple farmers and sell them to government as a job lot.

It was a necessary move, according to the regulator, because the spot price on the open market had jumped 200 per cent in the past year and companies that currently hold around $1.3 billion worth of fixed-price 10 year contracts would have defaulted on their contracts to sell at higher prices anyway.

This would have forced the regulator to pursue expensive court cases chasing damage payments for broken contracts and would likely have resulted in a flood of carbon credits onto the market. The regulator will allow companies to release their credits in tranches every six months, to control the impact on the market.

Some of the biggest carbon traders could make hundreds of millions by exiting their government contracts for the open market. AgriProve holds around 18 million credits and GreenCollar, through its subsidiary TerraCarbon holds around 42 million.

The regulator said in a statement companies defaulting on their contracts will be charged an exit fee equivalent to the damages provisions in their contracts, and it is now consulting “on how to ensure a fair sharing of the financial benefits” between the companies and farmers.

A spokesman for Energy and Emissions Reduction Minister Angus Taylor said the regulator’s move afforded companies the same rights they would have if they decided to default on their contracts.

“ERF fixed delivery contract holders have always had the ability to default on their contracts to take advantage of higher private market prices.”

John Connor, chief executive of the Carbon Market Institute that represents traders, said there is “still debate about how real the danger was” of defaulting companies selling a flood of credits onto the market.

“It would have been preferable to have consultation” before the regulator’s decision, Mr Connor said. “We have a policy-driven market that was dialled off the radar.”

Executive director of market analyst Reputex, Hugh Grossman, said the intervention had sparked an “overreaction” in the market but the prices would start to rise again.

“As the market grabs its breath we may see prices come up a little bit because we need to get prices to a level where they incentivise new supply,” Mr Grossman said.

“It’s another element to a broader strategy to bring more supply onto the market so carbon-intensive companies can offset their emissions cheaply. It doesn’t incentivise reductions at all, it just incentivises business as usual.”