A car owner was shocked yesterday after trying to book an MOT and receiving a somewhat rude email from the garage in response.

The email was sent at 4:22 am and one of the words was accidentally swapped out for a swear word which changed the meaning of the sentence completely.

Uploading a snap of the email to the Reddit sub-forum r/CasualUK, the car owner said: “So I booked my car in for an MOT yesterday, and this morning I woke up to the above email.”

The email they has been sent read: “Good morning.

“I have f***ed you in on the 18th for your MOT and possible coil springs as requested. Kind regards.”

Have you ever made an embarrassing typo? Let us know in the comments…

Its believed that the employee meant to type “booked”, but had an awkward slip.

Much hilarity ensued in the comments by jokers and almost 20,000 people liked the post.

One jokester said: “Anything to do with car maintenance – getting f***ed.

A second wrote: “That’s a whole different level of service right there. Don’t mess it up!”

A third commented: “I hope you responded to confirm you were definitely getting f***ed on the 18th.”

Some pointed out possible reasons for the email being sent at 4am.

One person said: “I’ve never been drunk texted by a company in the middle of the night before.

“It's a strange feeling.”

“I used to be a valeter at a Skoda dealership, we were on coke most of the time,” wrote someone in the industry.

And another jokester replied: “As is tradition.”

While another said: “Your car's getting worked on by either an insomniac or a drunk, you're in safe hands.”

Another pointed out: “They don’t have to be necessarily exclusive things.

"I drink to help with the insomnia."

Well, it's certainly going the extra mile for your customer! 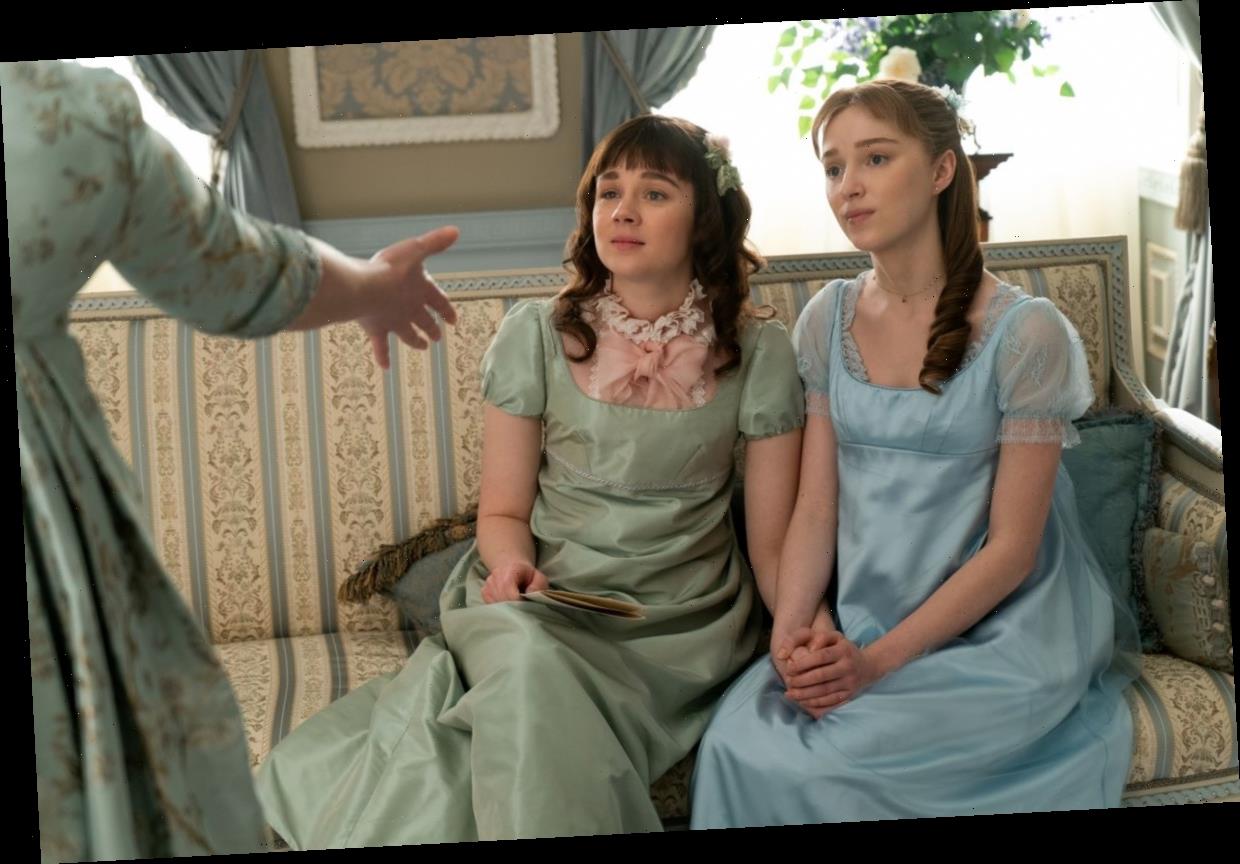