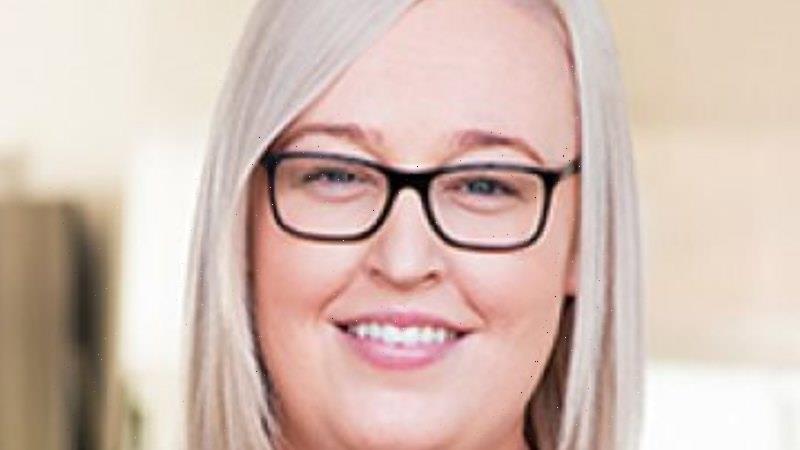 A serial fraudster jailed for swindling $42,000 from family and friends by claiming she was dying has pleaded guilty to lying to the government to get paid a disability pension.

Hanna Maree Dickinson, 26, appeared briefly via audio-video link from prison to plead guilty to one charge laid by federal prosecutors that between January 2014 and October 2018 she misled the government to obtain a disability pension.

Charge sheets did not detail the total value of her fraud but it was not the first time Dickinson faced charges over deception offences.

Dickinson was jailed in 2018 after she told her parents and friends she was gravely ill with leiomyosarcoma and not responding to treatment at the Epworth and Peter MacCallum hospitals and needed money for overseas trips for treatment.

But none of her claims were true. The lie was to fund a lifestyle of partying, drugs, alcohol and lavish overseas trips.

At the time of her original offending, the court heard that she had hoped her parents would give her money. But their pistachio farm near Swan Hill had financial problems and so they turned to friends to ask for help for their daughter.

One donor had himself just been discharged from Peter MacCallum for cancer treatment, while another gave on four separate occasions. Another gave in the belief Dickinson required treatment in Indonesia, New Zealand and Germany.

She later admitted to police she initially understood the money had come from her mother, but then realised it had been donated by family friends, although she used the money for trips regardless.