EXCLUSIVE: Canadian-Lebanese co-production Valley Of Tears has wrapped after a challenging shoot which had to contend with Lebanon’s collapsing economy, the pandemic and a refugee camp setting.

The feature film debut of Iranian-Canadian writer-director Anna Fahr (My Life in Limbo) has wrapped principal photography in Beirut, Lebanon, after lensing for the most part in a real-life refugee settlement in Lebanon’s Bekaa Valley.

The indie feature follows the story of two Syrian sisters (played by non-professional actors) desperate to reunite with what remains of their family but who come to realize that their journey together into exile is ultimately a test of loyalty to each other. Above and below are first-look images from the film.

Fahr said of the movie: “As a filmmaker who has been working in Lebanon for over a decade, I wanted to tell a story that reflects on the impact of the Syrian refugee crisis from the perspective of two young women who are navigating their new lives as refugees in Lebanon.”

The filmmaker continued: “Although it’s no longer dominating the news, this crisis continues to unfold against the backdrop of many others that are impacting the lives of millions of people living in Lebanon today. The devaluation of the country’s currency has left the majority of the Lebanese population in poverty. There is a major shortage of electricity, gas, and medicine. On top of that, there’s the COVID-19 pandemic. This was the scenario we were grappling with when we ventured into the Bekaa Valley to begin production. With a month’s supply of masks and just enough gasoline in our tanks for a one-way trip, we were a cast and crew ready and eager to make cinematic magic. I couldn’t be more grateful to all those who contributed their blood, sweat and tears to make this film a reality. As a global community, we are living through extraordinary times, but we as filmmakers find hope in our ability and unwavering desire to tell stories that matter to us. We forge ahead thinking that if we work hard enough to bring our stories to the screen, maybe the rest of the world will sit back and listen.” 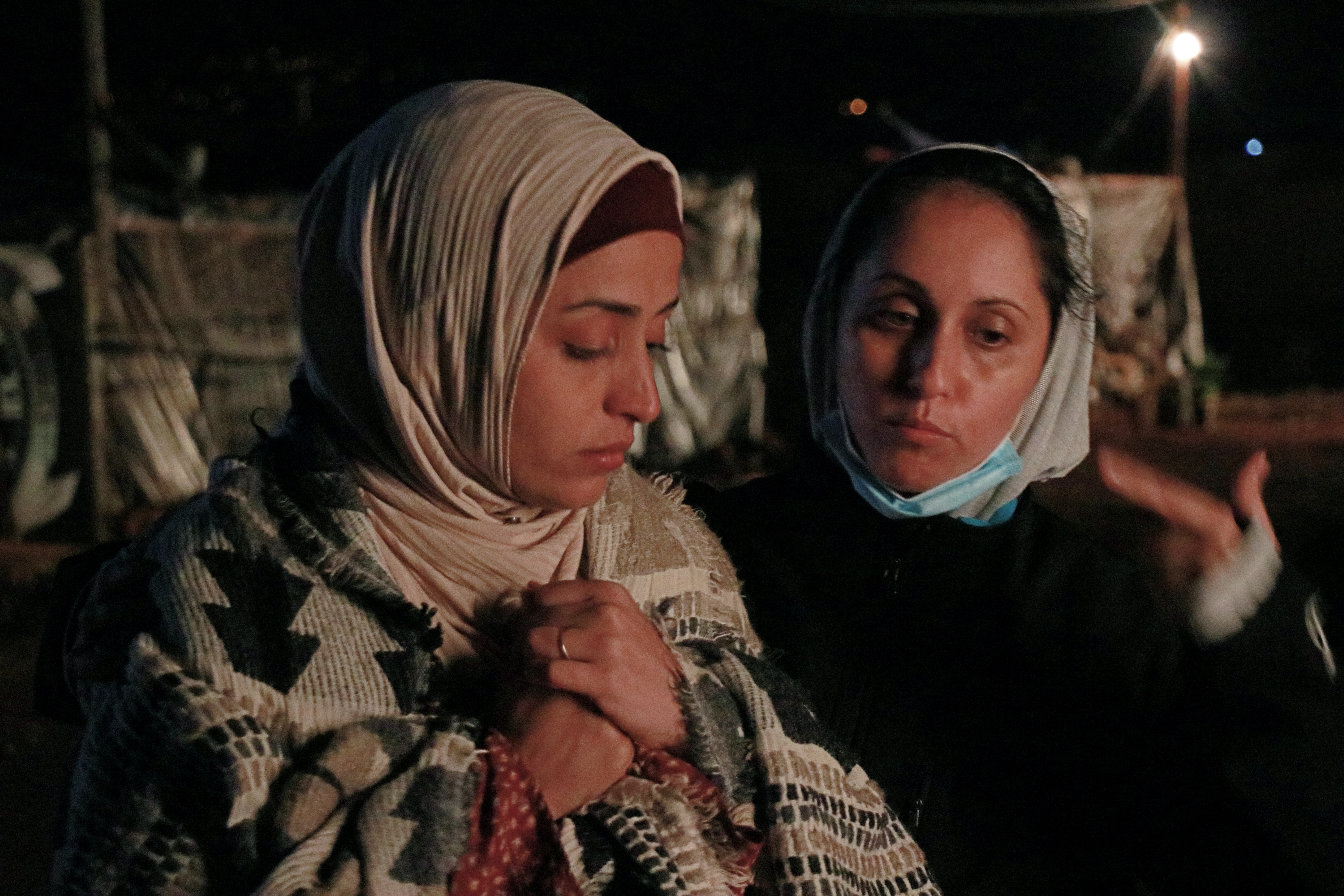 Pic was developed through the 2017 and 2018 Screenwriting and Directing Labs at Film Independent in Los Angeles, where Fahr workshopped the script with various mentors including Oscar-nominated screenwriter Robin Swicord (The Curious Case of Benjamin Button) and director Daniel Barnz (Cake).

Fahr pitched the project in 2015 at the TIFF Talent Lab, and it was among six scripts shortlisted for the 2020 TIFF-CBC Screenwriter Award.

“We are so thrilled to have had the opportunity to support Anna’s incredibly assured debut through the distribution initiative, and hope to continue to find such vital work in future submissions. It’s so exciting for us to see the fund in action, working to help filmmakers get their stories into production. We cannot wait to share Valley of Exile with Canadian audiences,” commented Hilary Hart of Game Theory Films.