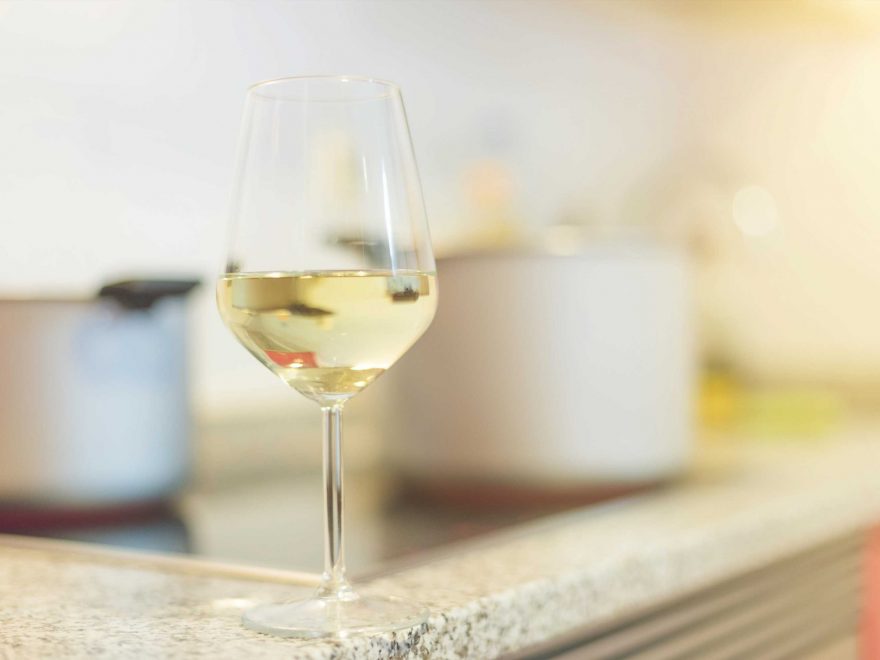 THERE'S nothing wrong with enjoying a glass of wine or two now and again. 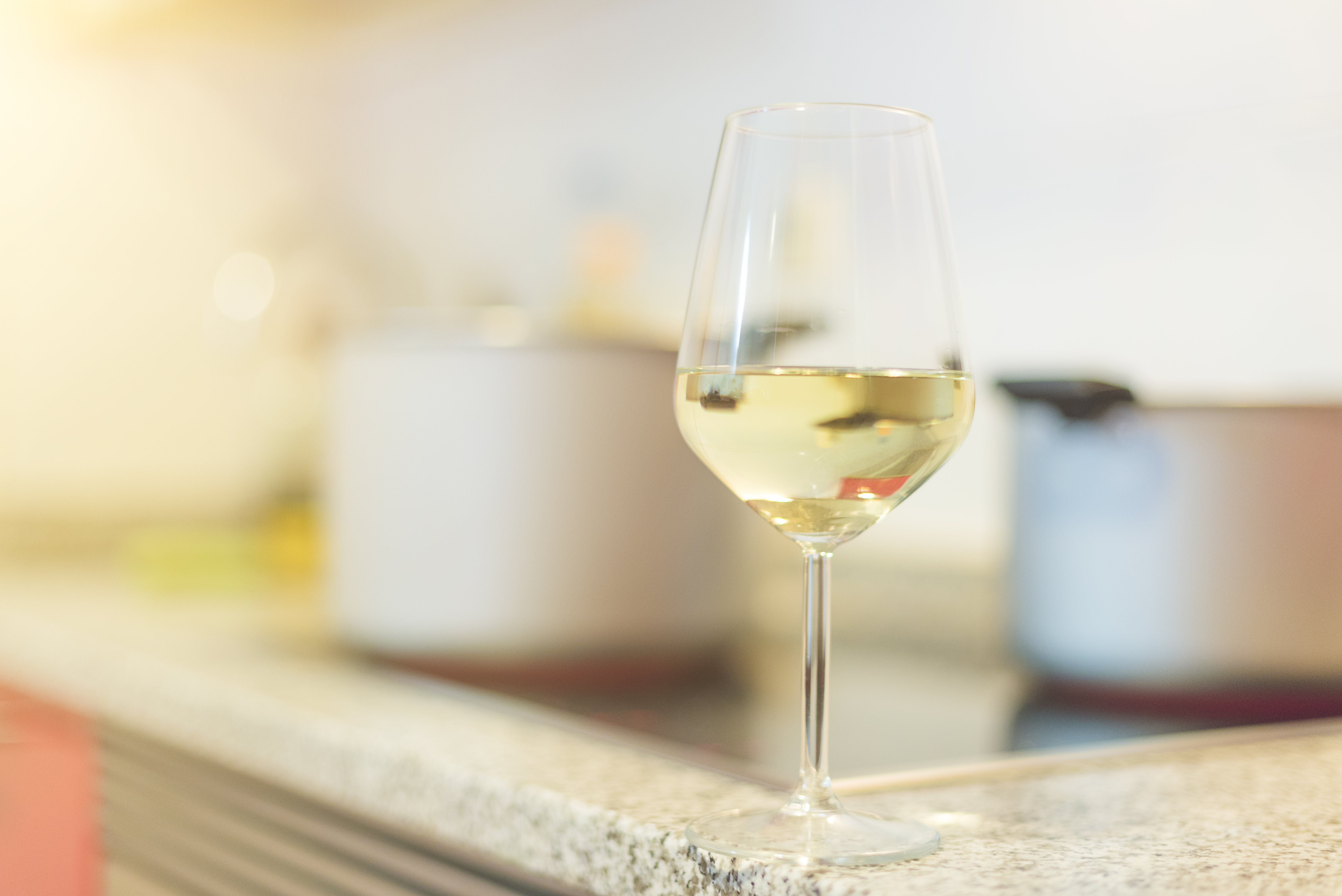 If you've got a nasty bacterial infection – then it's likely you've been prescribed help in the form of antibiotics.

However, as the weekend is on the horizon, you might have plans paint the town red with pals or enjoy a quiet pint.

Around two thirds of adults in the UK say they drink on a regular basis.

It's handy to know the details of when you can and can't get boozy while on antibiotics:

Can you drink alcohol on antibiotics?

Do penis pumps work? How to use one

When prescribed any sort of medication, you will get a 'Patient Information Leaflet' and it's important that you read through this before taking them.

This will detail everything you need to know about the pills, such as what you can, and cannot do whilst taking them.

The NHS reassuringly says "it's unlikely that drinking alcohol in moderation will cause problems if you're taking the most common antibiotics" – with some exceptions (see below).

But it says overall, it's a "good idea to avoid drinking alcohol when taking medicine or feeling unwell".

Some experts say that booze can prevent antibiotics from working properly.

The Mayo Clinic says that alcohol can reduce your energy and delay how quickly you recover from illness.

Alcohol is also a diuretic, causing dehydration, which is not ideal when you are unwell.

Booze can also intensify symptoms of sickness you already have, such as dizziness or drowsiness.

It's important to read the information leaflet of any antibiotic you have been prescribed if you plan to drink.

When is it dangerous to drink alcohol on antibiotics?

There are some circumstances where people should avoid alcohol altogether, including anyone taking either metronidazole or tinidazole.

Both may be used to clear dental and vaginal infections, or infected leg ulcers and pressure sores, while the latter is sometimes used to help clear bacteria called Helicobacter pylori (H. pylori) from the gut.

Alcohol can cause a serious reaction when combined with these medications. Symptoms can include:

There are some antibiotics that can sometimes interact with booze, so you should also be wary of drinking if you are taking:

Some antibiotics are also handed out if an infection carries a risk of more serious complications – such as after surgery.

Some are highly specialised and are only effective against particular bacteria while others, called "broad-spectrum" antibiotics, attack a wider range of bacteria.

Doses are either oral, topical – such as creams and lotions used to treat skin infections – or intravenous, meaning they are administered by injection or drip.

The latter tend to be used when an infection is more serious.

How long after taking antibiotics is it safe to drink?

Some packets of antibiotics specify a time frame where you should avoid drinking.

With other antibiotics, there usually isn’t any adverse side-effect if you drink but it makes sense to avoid alcohol until you have recovered.

Experts at Independent Pharmacy previously said that drinking booze with antibiotics could slow down your recovery.

"There are a few antibiotics that require you to avoid drinking alcohol completely when taking them. Metronidazole, which is typically prescribed for dental treatment or to clear infected ulcers, and Tinidazole which is often prescribed to clear infections and tackle unwanted gut bacteria.

"Combining alcohol with these two antibiotics can have painful side effects including stomach pain, vomiting, hot flushes and a fast or irregular heartbeat.

"Other antibiotics to be wary of reacting with alcohol are Linezolid and Doxycycline.

"However, it is unlikely that alcohol consumption will cause problems if you are taking the most common antibiotics so check with your doctor or pharmacist when collecting your prescription if you’re okay to drink alcohol in moderation while taking the medication."

What is antibiotic resistance?

The NHS and health organisations across the world are trying to reduce the use of antibiotics because overuse has caused the medicines to become less effective – and led to the emergence of "superbugs".

Superbugs can be serious and challenging to treat and are becoming an increasing cause of death across the world.

It previously emerged that doctors' warnings that a course of antibiotics must be completed are wrong – and might be putting patients at risk and fuelling the rise of deadly superbugs.

Current NHS advice states “it is essential to finish taking a prescribed course of antibiotics, even if you feel better”.