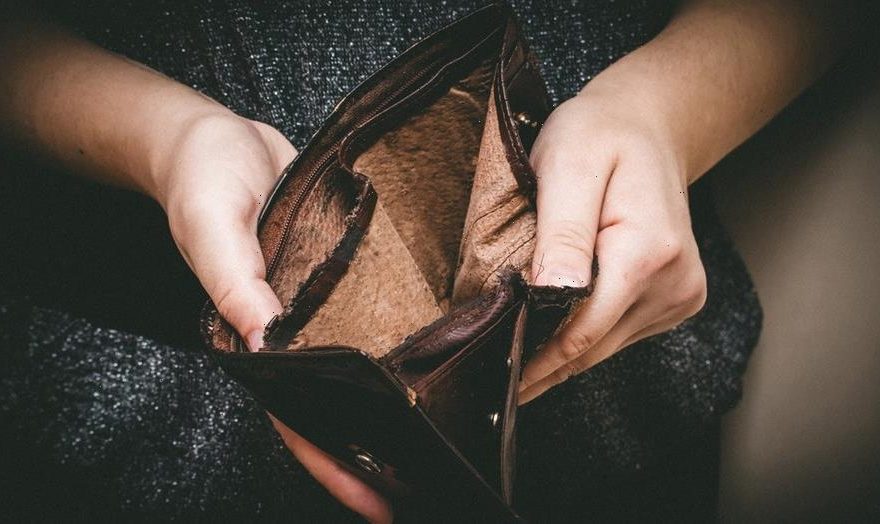 A woman in California was recently reunited with a wallet she lost in 1975.

Colleen Distin, from Ventura, California, was in her early 20s and out seeing a movie at the Majestic Ventura Theater when her wallet — containing family photos and a $200 check — dropped out of a hole in her purse, according to the Associated Press.

“I remember calling the next day when I realized it was gone,” Distin told the Ventura County Star. “They said no one found it, but to call back, which I did.”

However, Distin wouldn’t get it back for another 46 years, after an employee who was remodeling the historic theater found the wallet in a crawl space.

“I would have never imagined,” Tom Stevens, the employee, told the Star after he found Distin’s wallet.

Though the wallet had no money, it did have a Grateful Dead concert ticket from 1973, old photos and Distin’s driver’s license that expired in 1976.

“Does anyone know Colleen Distin?” Stevens wrote on the Majestic Ventura Theater Facebook page. “While doing some maintenance we have found her wallet. There are a bunch of pictures of people, and they are super cool from that era also. Someone may want them. So if you are, or if you know Colleen, drop us a line and we will have it here for you!” 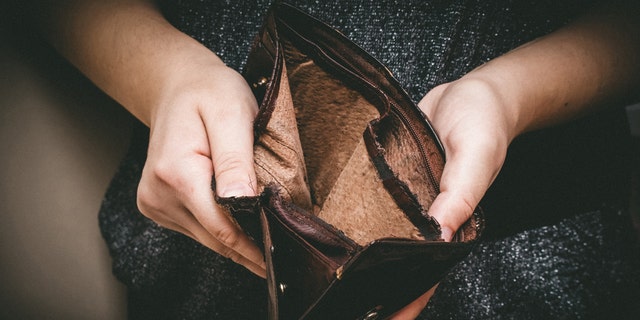 Colleen Distin, from Ventura, California,  was recently reunited with a wallet (not pictured) that she lost in 1975. It was found in a crawl space at a local historic theater. (iStock)

Just a few hours after Stevens posted the question, Distin got a call about it and responded saying the wallet was hers.

Stevens returned it to her on Friday.

“It’s very emotional,” Distin told the Star. “It kind of caught me off guard.” She said she was “excited” but then suddenly she was jolted back in time. Distin said, “you start seeing things and you go back into your past. It’s like a time capsule.”