A TikTok user is out of a job after posting a video insulting Pastor Joel Osteen.

The video, spanning only 16 seconds, was posted by Nick Stanley whose username is NickandSoph. During his encounter with the Lakewood Church pastor, Stanley smiles along with Olsteen for a video before asking him, "You know you're a piece of s–t, right?"

Osteen responded by simply smiling away. Stanley on the other hand, looks in the camera and says, "he knows" after wishing a couple of pedestrians a good night.

Stanley later said on TikTok that he was working a double shift and his encounter with Osteen took place during his lunch break. Stanley did not reveal the name of the restaurant in his videos.

FOX Business reached out to Stanley but did not hear back before publication. 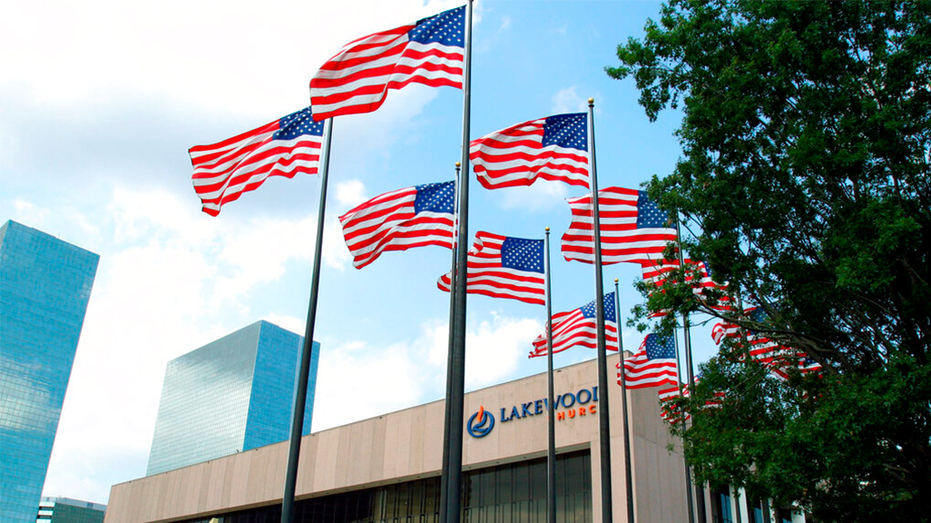 Mixed reactions led the comment section with some approving, while others called him out for the video. One user referred to it as the "best tiktok" they have ever seen. Another referred to Stanley as a king for doing so. Others were not too please by his action.

"I think this was unkind. Doesn't matter who you might do this too," says another user. 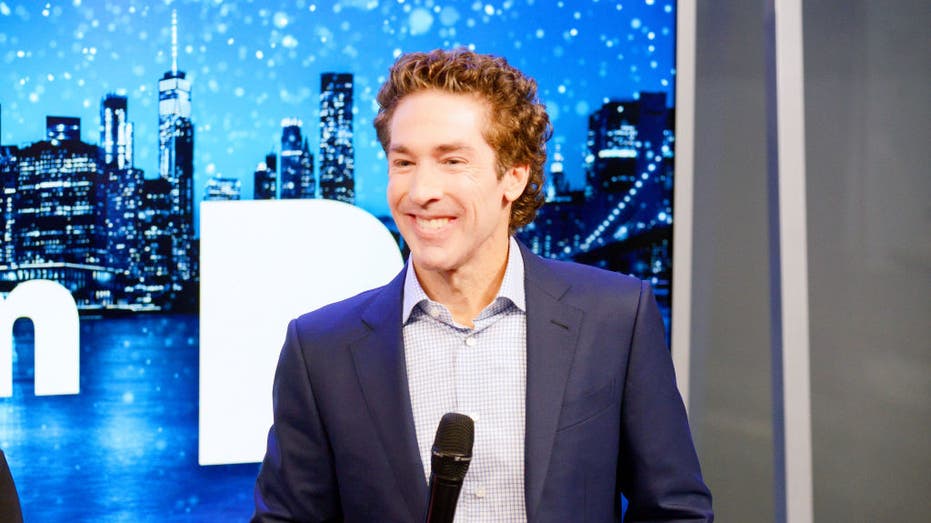 As the video's popularity increased, it got into the hands of Stanley's employer, who responded by firing him. He took to TikTok to break the news.

"If anyone wants to buy me that beer now would be a great time," he says as he ended the video.

Since his firing, Stanley thanked people for the "overwhelming love and support." Viewers were willing to create a GoFundMe account for his recent unemployment. Instead, he announced a GoFundMe campaign for two non-profit organizations in both Los Angeles and Houston, where Joel Osteen pastors his Lakewood church.

On Saturday, Stanley provided context to the video that started it all. He was working at his SoCal restaurant when Joel Osteen walked in. He was surprised that so many people in the restaurant wanted to take pictures with him.

"Why would anyone want to take a picture or get an autograph from a monster like that," he asks in his video 2 minute and 30-second video. 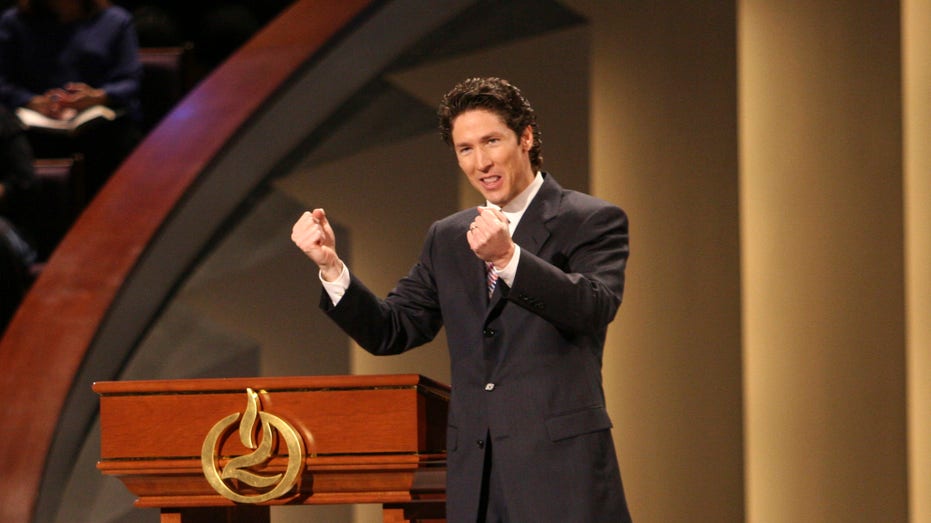 Service at Lakewood Church in Houston, where Pastor Joel Osteen preaches to some 25,000 people each week.  (Photo by Timothy Fadek/Corbis via Getty Images)

Stanley explains that once he posted the video it gained instant traction, reaching 100,000 views within "6 or 7 hours" and later one million views. The video has since amassed 8.7 million views.

Stanley later claims that Joel Osteen's team "harassed" the restaurant into terminating him. Despite Stanley's claim that viewers were interested in boycotting the restaurant, he urged them not to.

"I loved where I worked. I have no personal quarrel with them. I loved it and it's not their fault I got fired."

He claims Osteen and his team are the ones to blame.

"If you want to cancel something, it's definitely Joel Osteen," says Stanley.

A spokesman for both Osteen and his church in Houston said he was not aware of the TikTok incident. He denied Stanley's allegations that Osteen's team "harassed" the restaurant into firing him.

"It would be the most out of character thing in the world for Joel Osteen to try and get anybody fired," the spokesman told Fox Business. "I can't even fathom that. I can't even imagine that."

CLICK HERE TO GET FOX BUSINESS ON THE GO

Osteen recently made headlines after a plumber found 500 envelopes with checks and cash worth $600,000 hidden in the Lakewood Church's wall in connection to a 2014 robbery at the Houston mega-church.

On Wednesday, it was announced that the plumber will receive a reward of $20,000.