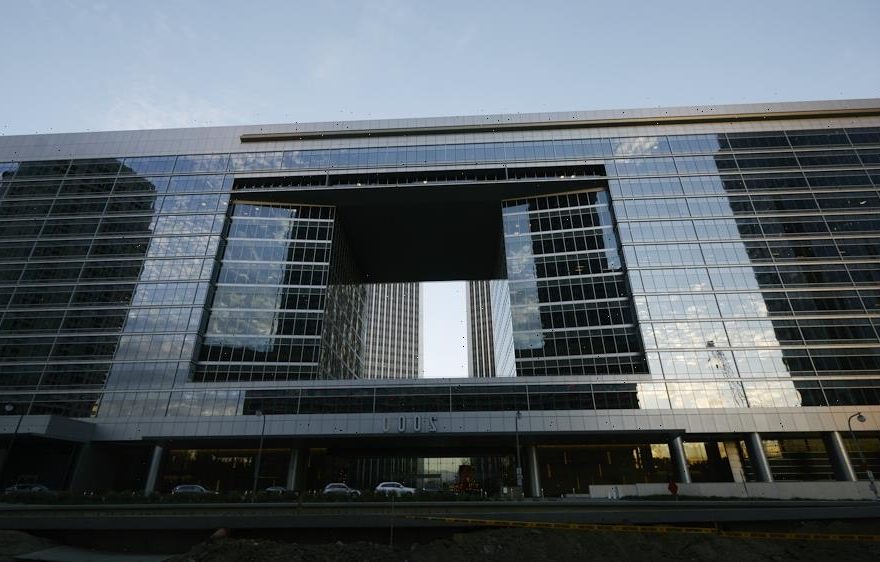 CAA will close its offices on Election Day, as employees are encouraged to engage in non-partisan civic activities to boost voter turnout.

The agency announced Wednesday that employees will be given a paid “day of service” for this coming Election Day, Nov. 8, as well as for all future midterm and presidential election days. Employees are urged to engage in text banking and to support poll workers.

In 2020, more than 2,000 companies — including Endeavor, CAA’s agency rival — signed on to the “Time to Vote” campaign, in which employees were given the day off to cast their ballots. Other participants included Google, Coca-Cola, ViacomCBS (now known as Paramount Global), Participant Media and the Academy of Motion Picture Arts and Sciences.

In a statement on Wednesday, CAA co-chairman Richard Lovett encouraged other companies to take similar steps to encourage voter participation.

“The right to vote has become increasingly and dangerously restricted in the U.S., particularly in certain states, and we hope other corporate leaders, in entertainment and beyond, join us in finding ways to make it as easy as possible for all employees to vote and to support others in doing so,” Lovett said.

CAA helped launch the Civic Alliance in 2020, a non-partisan business coalition that promotes democracy and voting initiatives. Endeavor is also part of that group, along with Amazon and AMC Theatres.

That initiative followed “I am a voter,” an organization CAA founded in 2018 to encourage a culture of voting and civic participation. AT&T, Discovery Communications, AMC Theatres and Disney ABC Television Group also participated in that initiative.