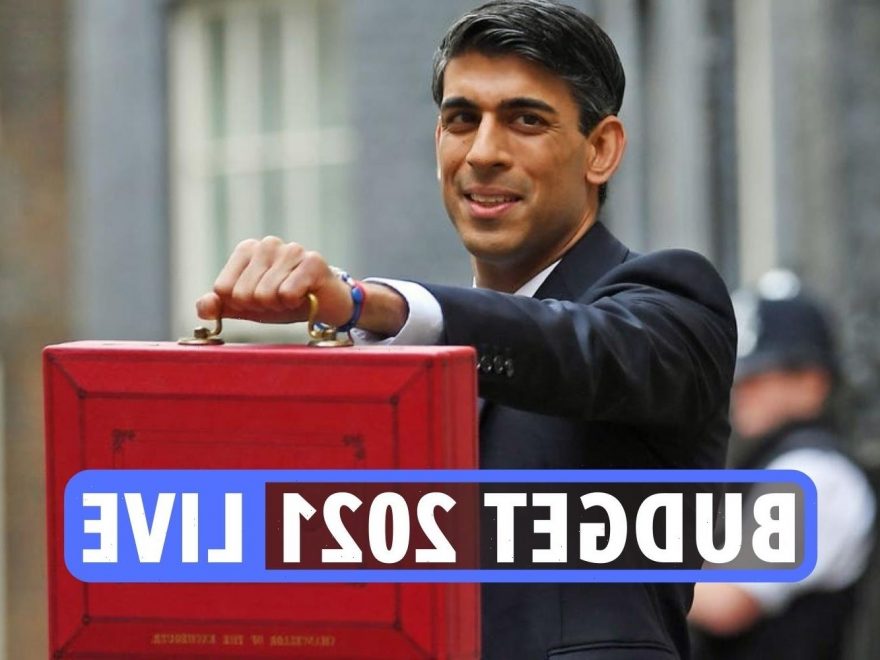 CHANCELLOR Rishi Sunak will unveil his second Budget of the year today, with economic plans that will take us through the winter.

Rumoured measures include a 30p hike on the price of a pint – meaning it will cost Brits more for a visit to their local boozer.

Mr Sunak will not axe VAT on household energy bills in today's Budget – despite families being clobbered with eye-watering rises.

The Chancellor is under pressure to scrap the 5% VAT charge on heating bills for six months from November 1 to help bills be more affordable during the winter.

Another confirmed measure will be to increase the minimum wage to £9.50 an hour this week, giving a pay rise for millions of Brits in his budget.

The Chancellor is also set to unfreeze sector pay on teachers, civil servants and police wages.

It is also expected that he will ditch a 2.84p budget hike in fuel duty — a win for The Sun's Keep It Down campaign.