“I might as well do a hint of my thoughts on the gram before I go and set things square on @Oprah 🤔😜🤷🏼‍♀️ ,” Spears wrote in the caption to the clip by way of an introduction.

Near the video’s end, she began a direct address to supporters: “You guys rock. My voice was muted and threatened for so long and I wasn’t able to speak up or say anything and because of you guys and the awareness of kind-of knowing what was going on and delivering that news to the public for so long, you gave an awareness to all of them.”

Seemingly nervously rocking back and forth and becoming audibly emotional at times, Spears continued, “I honestly think you guys saved my life … 100 percent.”

At the video’s top, Spears had promised to, “answer all of your guys’ questions and the first main question that you guys have been asking me is, ‘What am I going to do now that the conservatorship is over with?’”

“I’m just grateful honestly for each day and being able to have the keys to my car and being able to be independent and feel like a woman, and owning an ATM card and seeing cash for the first time, being able to buy candles,” she revealed. “It’s the little things for us women but it makes a huge difference and I’m grateful for that.” 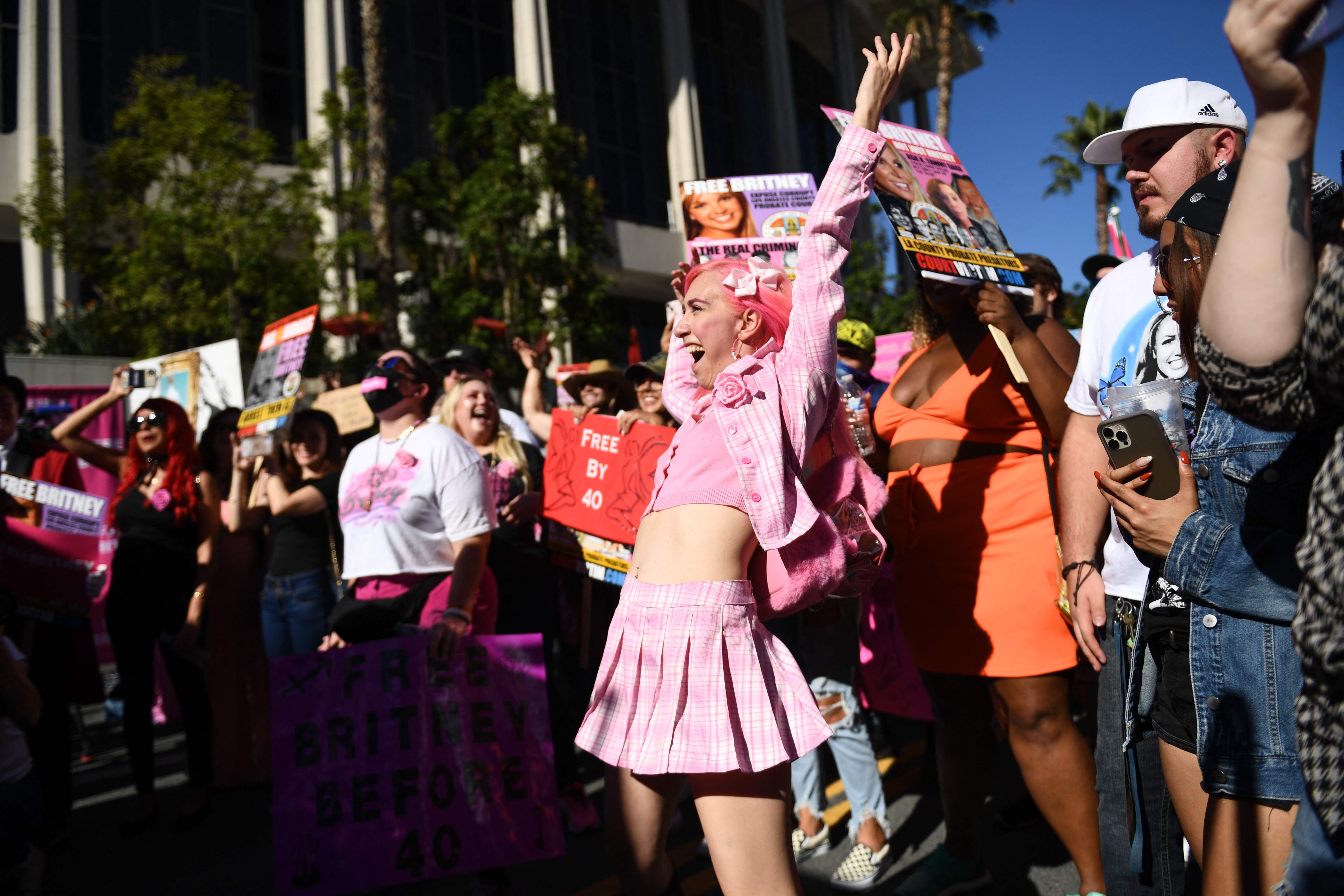 The 39-year-old then suggested she plans to leverage her story and “to be an advocate for people with real disabilities and real illnesses.”

“I’m a very strong woman so I can only imagine what the system has done to those people,” she continued, “so hopefully my story will make an impact and make some changes in the corrupt system.”

The “Toxic” singer had managed to get in a jab at her family shortly prior, adding, “I’m not here to be a victim. I lived with victims my whole life as a child, that’s why I got out of my house.”

She also took aim at her family in the video’s caption, writing, “I’m not even mentioning all the bad things they did to me which they should all be in jail for … yes including my church going mother!!!! I’m used to keeping peace for the family and keeping my mouth shut … but not this time … I have NOT FORGOTTEN and I hope they can look up tonight and know EXACTLY WHAT I MEAN!!!!” 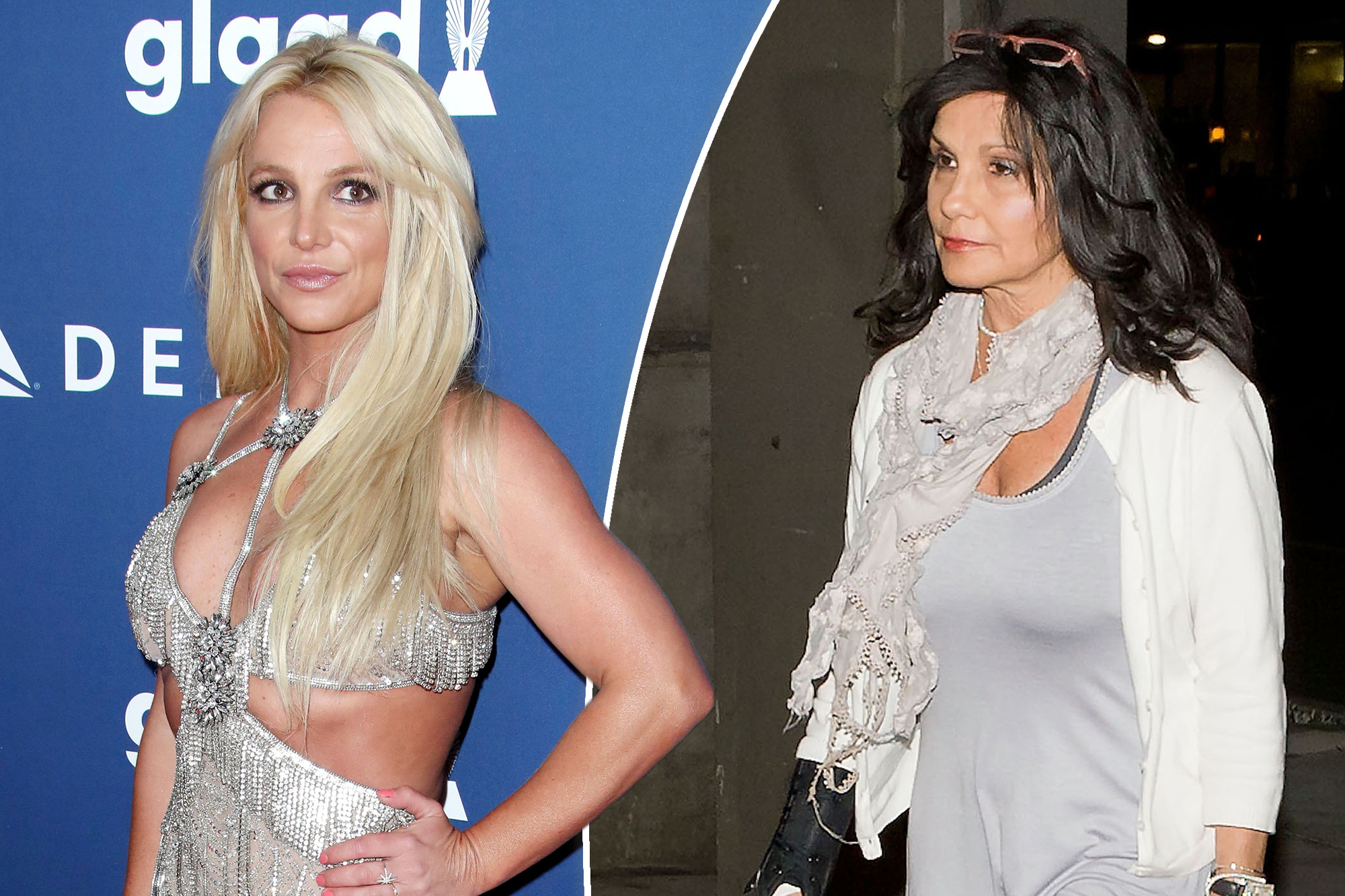 Page Six exclusively revealed Tuesday that, a few weeks ago, the star had refused to see her mother, Lynne Spears, 66, who flew from Louisiana to Los Angeles to attempt to repair her relationship with her daughter.

“Lynne tried over a number of days to try to visit, but Britney just shut her down,” our source explained. The singer has previously blamed her mother for giving her father the idea of the conservatorship in a since-deleted Instagram post, writing, “my dad is not smart enough to ever think of a conservatorship.”

Spears followed up Tuesday’s missive with a lingerie shot, apparently posting the original alongside the edited version and adding, “KISS MY MOTHER F–KING ASS.”

The pop icon’s revelation that she was in control of neither her finances nor her car is not exactly new, but her claim of “seeing cash for the first time” adds to the public’s understanding of just how restrictive the conservatorship she was under for nearly 14 years actually was.

Spears does not appear to be wasting any time getting on with her life since the conservatorship was ended Nov 12. She announced her intention to celebrate her 40th birthday on Dec. 2 “for the next two months” on Monday, and earlier Tuesday evening said that she was thinking of having a baby with her fiancé Sam Asghari.