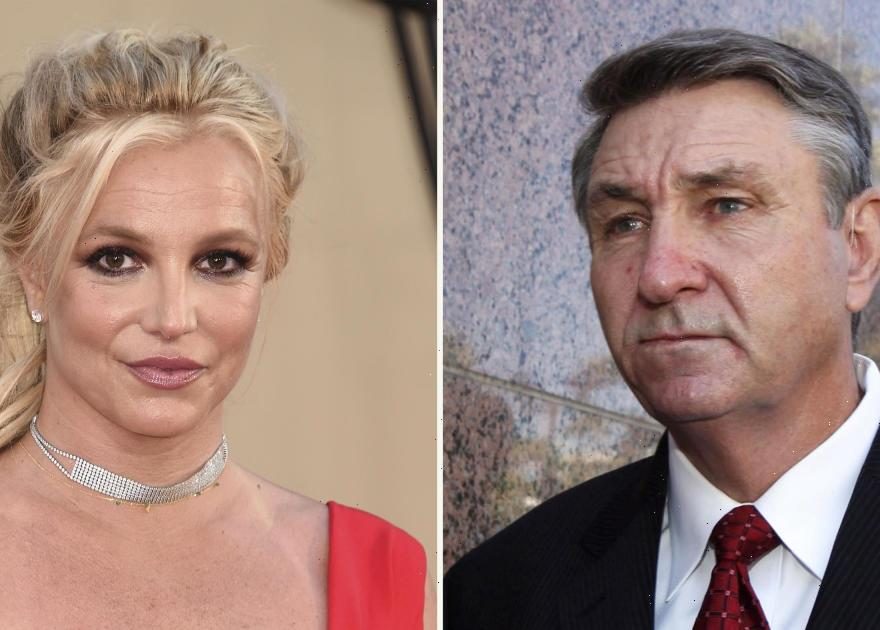 Britney Spears’ father, Jamie, says he is willing to step down from his role in her conservatorship “when the time is right,” according to court documents filed Thursday. For years, the pop star has pushed to remove her father from the court-appointed arrangement that has controlled her career and finances for 13 years.

“Mr. Spears is willing to step down when the time is right, but the transition needs to be orderly and include a resolution of matters pending before the Court,” the filing said.

The filing was a response to Britney’s lawyers, who requested a Los Angeles judge to remove him from his role. The judge denied this, and now Jamie’s legal team says he wants to help ensure a smooth transition for the next person who controls the conservatorship.

“There is no doubt that the Conservatorship saved Ms. Spears from disaster, supported her when she needed it the most, protected her and her reputation from harm, and facilitated the restoration of her career,” the filing said.

Jamie’s attorneys also denied that he mistreated his daughter and insisted he is “the best choice” to oversee the conservatorship. They said he only agreed to step down because a “public feud” would not be in Britney’s best interests. “Nevertheless, even as Mr. Spears is the unremitting target of unjustified attacks, he does not believe that a public battle with his daughter over his continuing service as her conservator would be in her best interests,” the filing added. 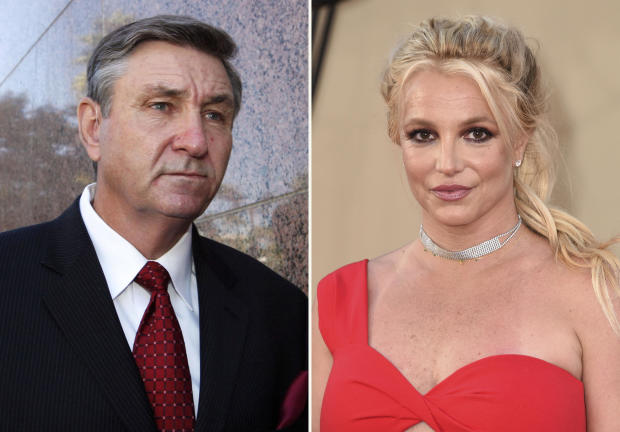 In a statement to CBS News, Britney’s attorney, Mathew Rosengart, applauded Jamie’s decision to step down. “We are pleased that Mr. Spears and his lawyer have today conceded in a filing that he must be removed,” Rosengart said. “It is vindication for Britney. We are disappointed, however, by their ongoing shameful and reprehensible attacks on Ms. Spears and others.”

Britney claims she’s afraid of her father, her legal team has said, and has vowed to put her music career on hold as long as her father remains in control of her life.

Jamie has controlled his daughter’s estate since the beginning of the conservatorship in 2008. His legal team has argued that under his order, the estate has gone from being in debt to having a valuation of more than $60 million.

In June, Britney broke her silence on the case in a rare court appearance, calling the court-appointed arrangement abusive and saying that doesn’t feel like she “can live a full life.” She claimed she was forced to work 70 hours a week and was not allowed to leave her house, and alleged she was forced to take strong medication when she refused to resume her Las Vegas residency in 2019.