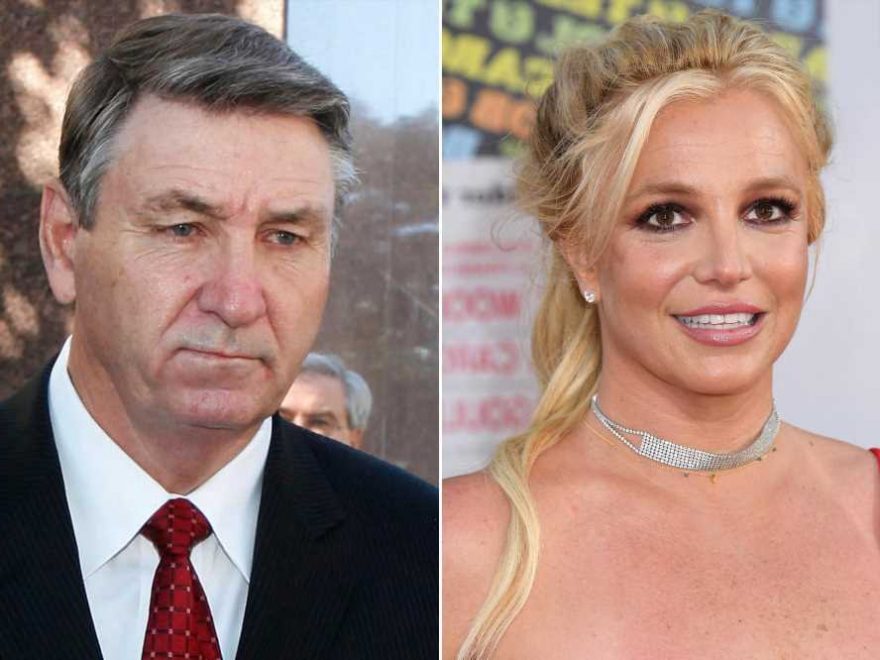 LOS ANGELES — Britney Spears is set to do battle against her “abusive’’ conservatorship in Los Angeles court again Monday — and the sensational case could get even more explosive.

Britney is not scheduled to appear in the courtroom, but she could very well pop up by phone virtually during the hearing — setting the stage for bombshell new antics from the 39-year-old fallen superstar.

The ex-Mousketeer and “Toxic” singer landed Rosengart last week after sobbing to the judge during a virtual appearance that she was being subjected to “f–king cruelty’’ under the conservatorship, which is co-helmed by her dad. 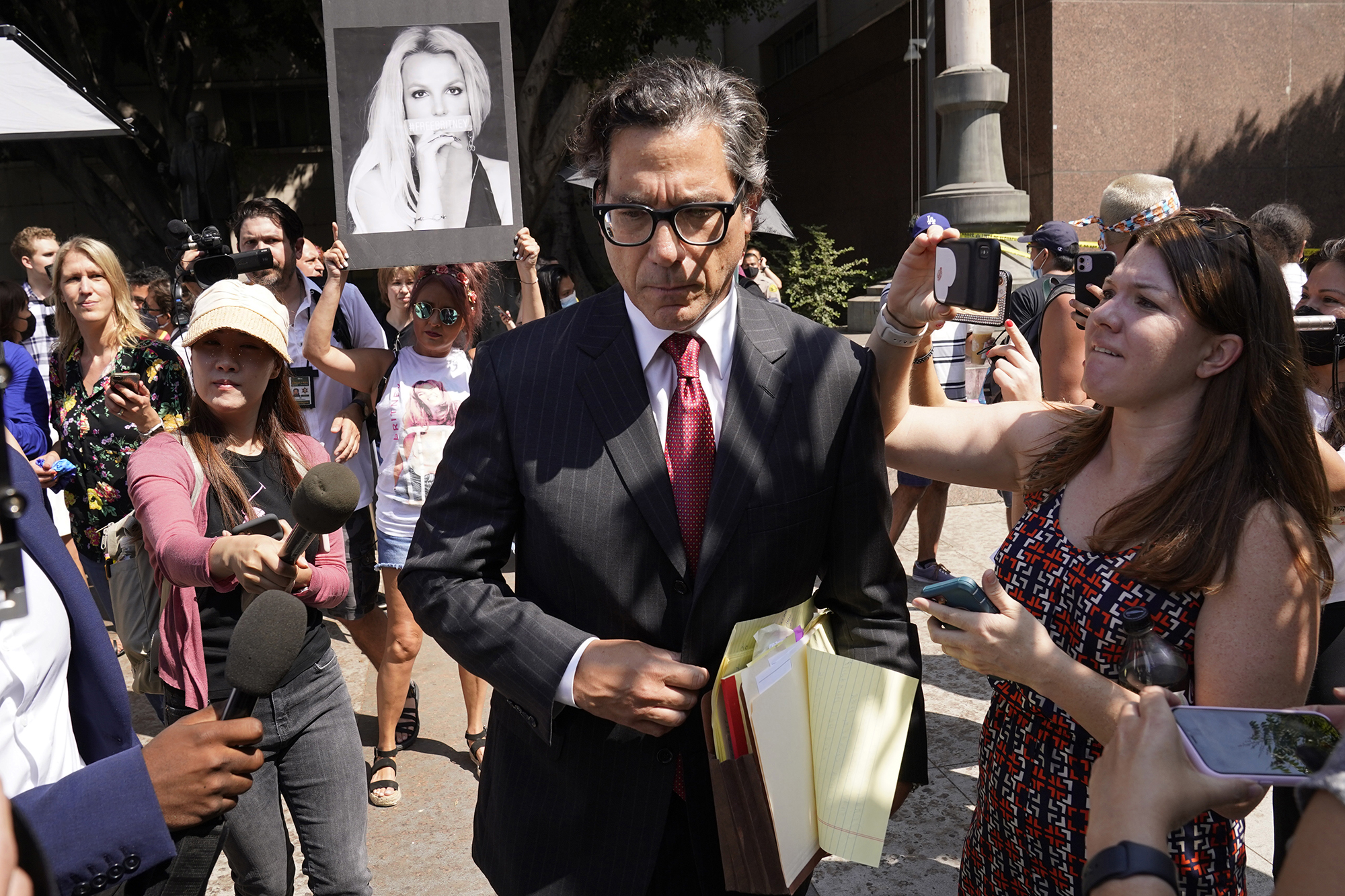 Her emotional, profanity-laced tirade included her calling for her father’s removal as a co-conservator of her and her multimillion-dollar estate amid the “abusive” legal arrangement — as well as for his arrest on “abuse’’ charges.

The judge only agreed to grant Britney’s request to hire Rosengart — her first private lawyer since she went into the uber-restrictive conservatorship in 2008.

The singer now hopes the lawyer — who has repped everyone from hot-headed actor Sean Penn to famed director Steven Spielberg — will finally help her gain her freedom from the extraordinary legal set-up. 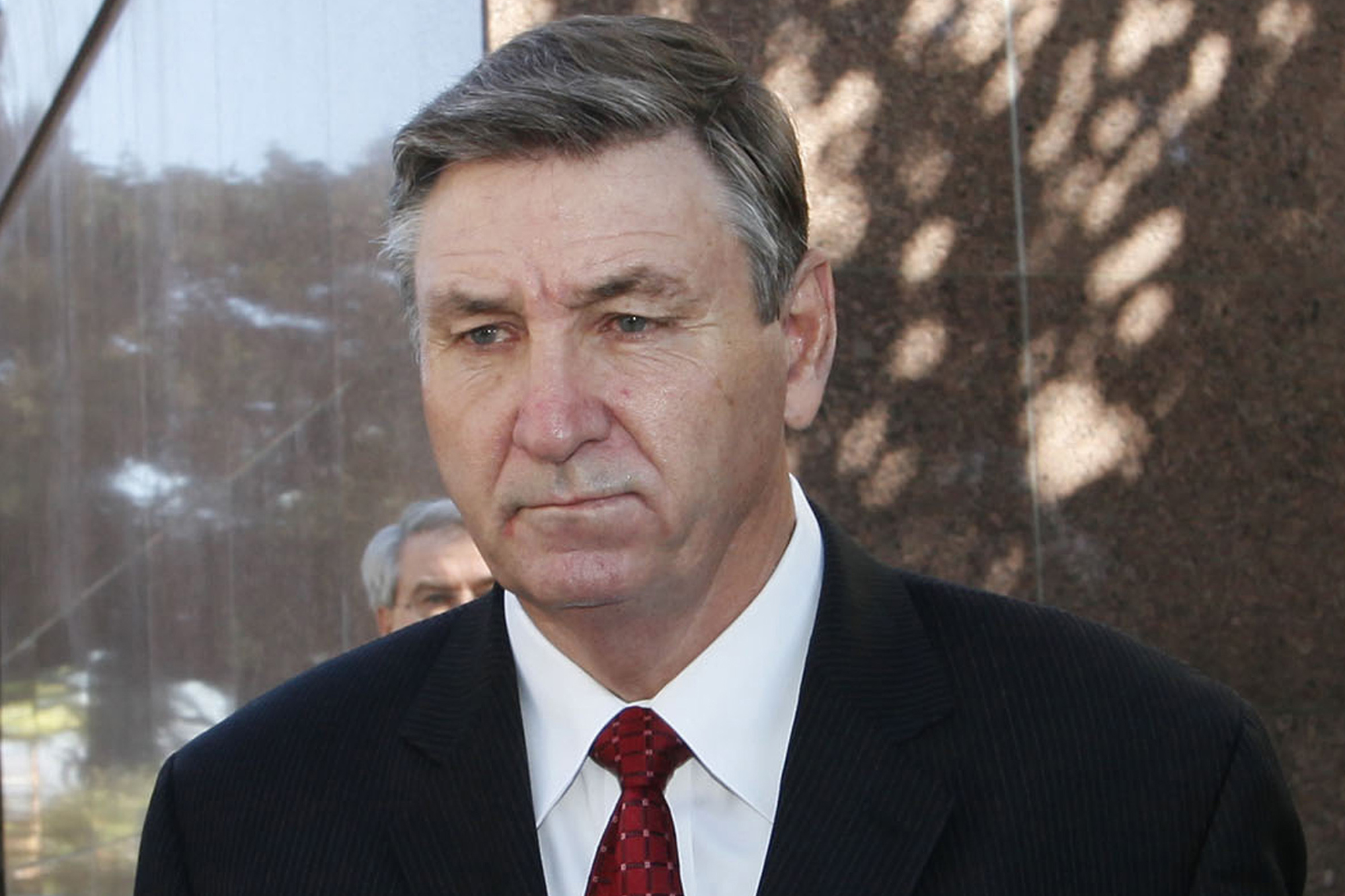 It isn’t clear exactly how Rosengart plans to mount his charge to free Britney at the hearing. But his client has been keeping up the heat on her family since last week’s hearing.

She ripped her dad and singing sister Jamie Lynn Spears on Instagram on Saturday, writing, “My so-called support system hurt me deeply !!!!

“This conservatorship killed my dream,” Britney said, adding, “look I’m not gonna be performing anytime soon on stage with my dad handling what I wear, say, do, or think!!! I’ve done that for the past 13 years.” 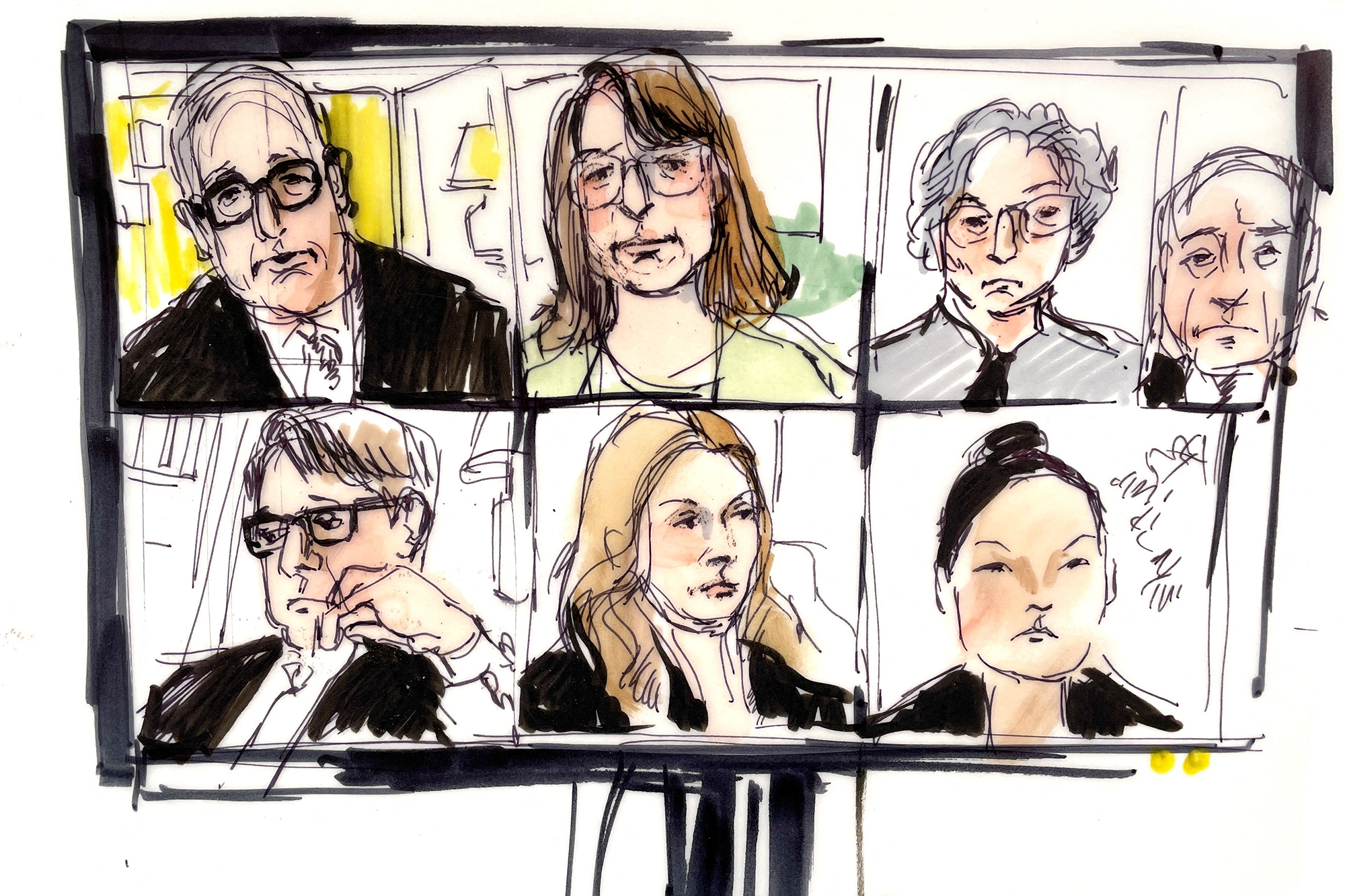 She also raged, “I don’t like that my sister showed up at an awards show and performed MY SONGS to remixes !!!!!”

Monday’s legal tete-a-tete, which begins at 6 p.m. New York time, is also expected to include arguments over a money dispute between Spears’ legal personal guardian, Jodi Montgomery, and Jamie Spears.

Montgomery is set to argue that she needs upwards of $50,000 a month for a private security detail since she began receiving death threats in June, when Britney launched her court push to break free. 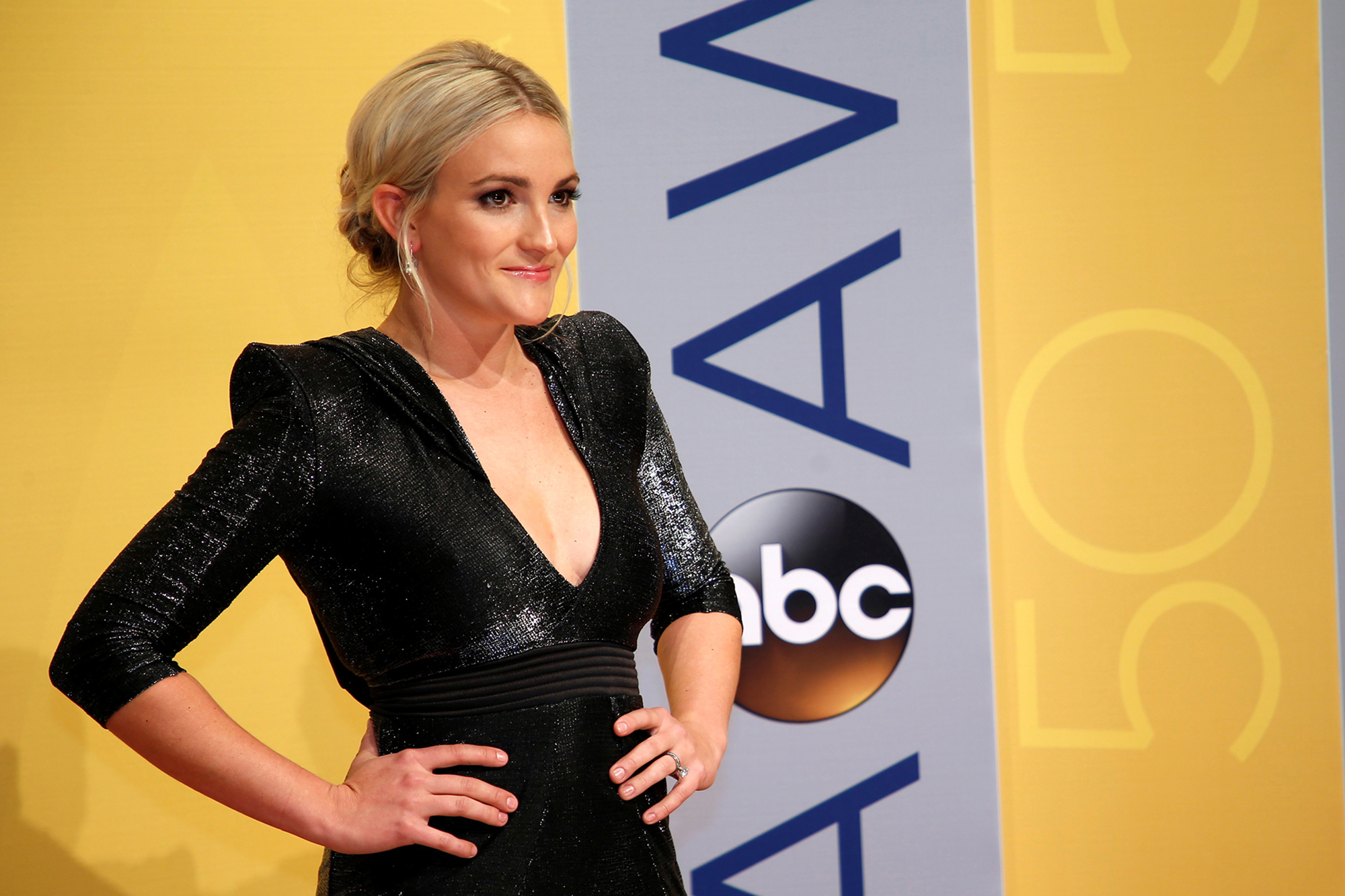 But Jamie Spears says lots of people connected with the case have received such threats, and it would be impossible to provide such a level of security for them all — so the necessary dough should come out of Montgomery’s own pocket.