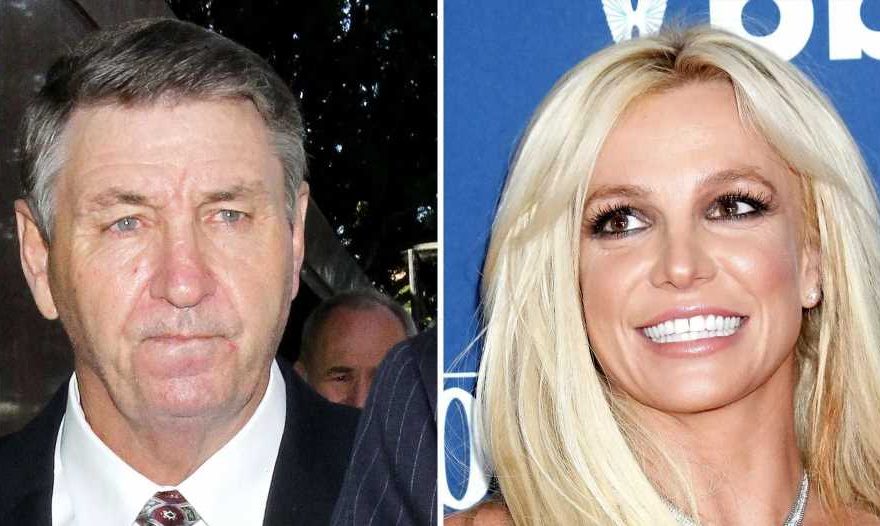 The battle is over. Jamie Spears has officially been removed as the conservator of his daughter Britney Spears‘ estate, Us Weekly can confirm.

Britney Spears’ Ups and Downs With Dad Jamie Over the Years

On Wednesday, September 29, a judge approved Britney’s petition to have her father, 69, suspended as conservator during a court hearing in Los Angeles. The suspension is effective as of Wednesday with the judge appointing John Zabel as the pop star’s temporary conservator. 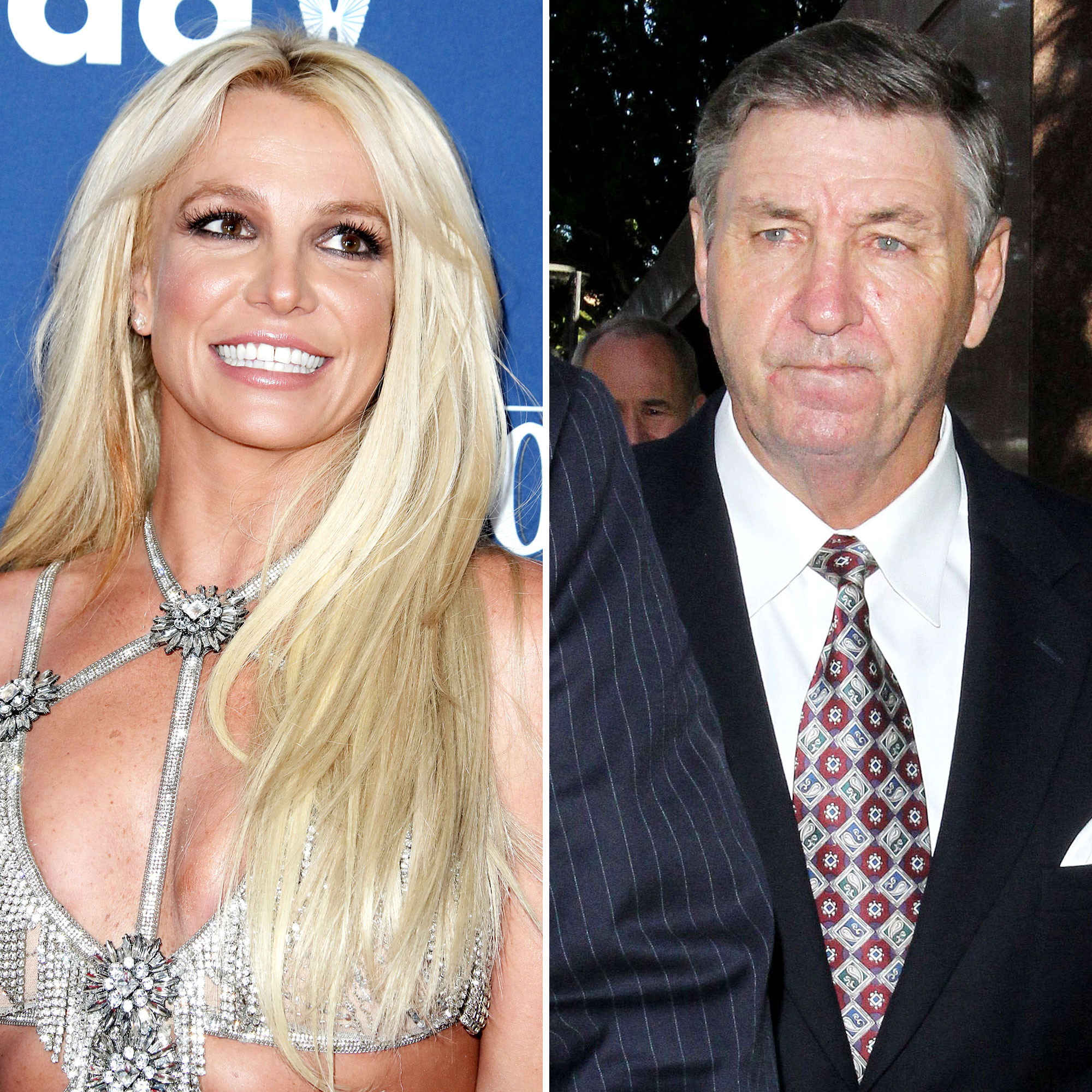 Earlier this year, Jamie filed court documents announcing his intention to step down. “There are, in fact, no actual grounds for suspending or removing Mr. Spears as the Conservator of the Estate … and it is highly debatable whether a change in conservator at this time would be in Ms. Spears’ best interests,” Jamie’s legal team noted in August in documents obtained by Us Weekly. “So, even though he must contest this unjustified Petition for his removal, Mr. Spears intends to work with the Court and his daughter’s new attorney to prepare for an orderly transition to a new conservator.”

Less than one month later, Jamie filed the petition to officially end his role as the 39-year-old “Toxic” singer’s conservator, the position he had been in since 2008. (He stopped being the conservator of her person in September 2019, at which point the role was assumed by Jodi Montgomery.)

“This filing represents a massive legal victory for Britney Spears, as well as vindication,” Britney’s lawyer, Mathew Rosengart, told Us in a statement at the time. “Having exposed his misconduct and improper plan to hold his daughter hostage by trying to extract a multi-million dollar settlement, Mr. Spears has now effectively surrendered. There is no settlement.”

The Grammy winner opened up about the strict terms of conservatorship at an explosive hearing in June, slamming her father for his role in the arrangement.

“My dad and anyone involved in this conservatorship and my management who played a key role in punishing me — they should be in jail,” she said at the time. She also claimed that her conservators would not allow her to get married or have another child.

The pop star shares sons Sean, 15, and Jayden, 14, with ex-husband Kevin Federline, whom she divorced in 2007. Earlier this month, she announced her engagement to boyfriend Sam Asghari.