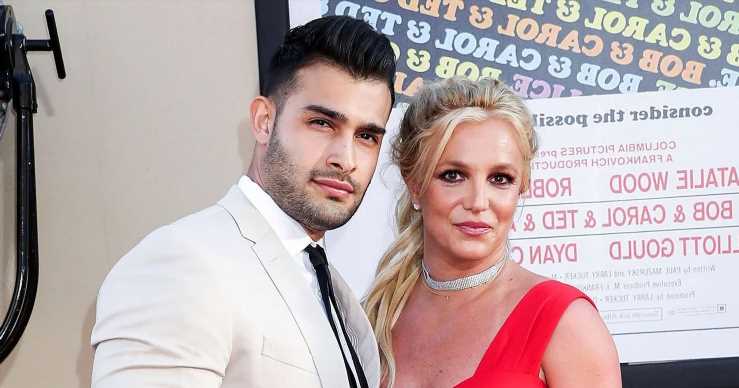 Overcome with emotion. Britney Spears couldn’t hold back the tears as she exchanged vows with Sam Asghari during their California wedding.

“Britney arrived in this beautiful horse carriage that looked like it came straight from a fairy tale,” a source tells Us Weekly exclusively about the Thursday, June 9 ceremony which was attended by many of the 40-year-old Crossroads star’s famous friends. “Britney cried during the ceremony and Sam was sweetly wiping her tears.” 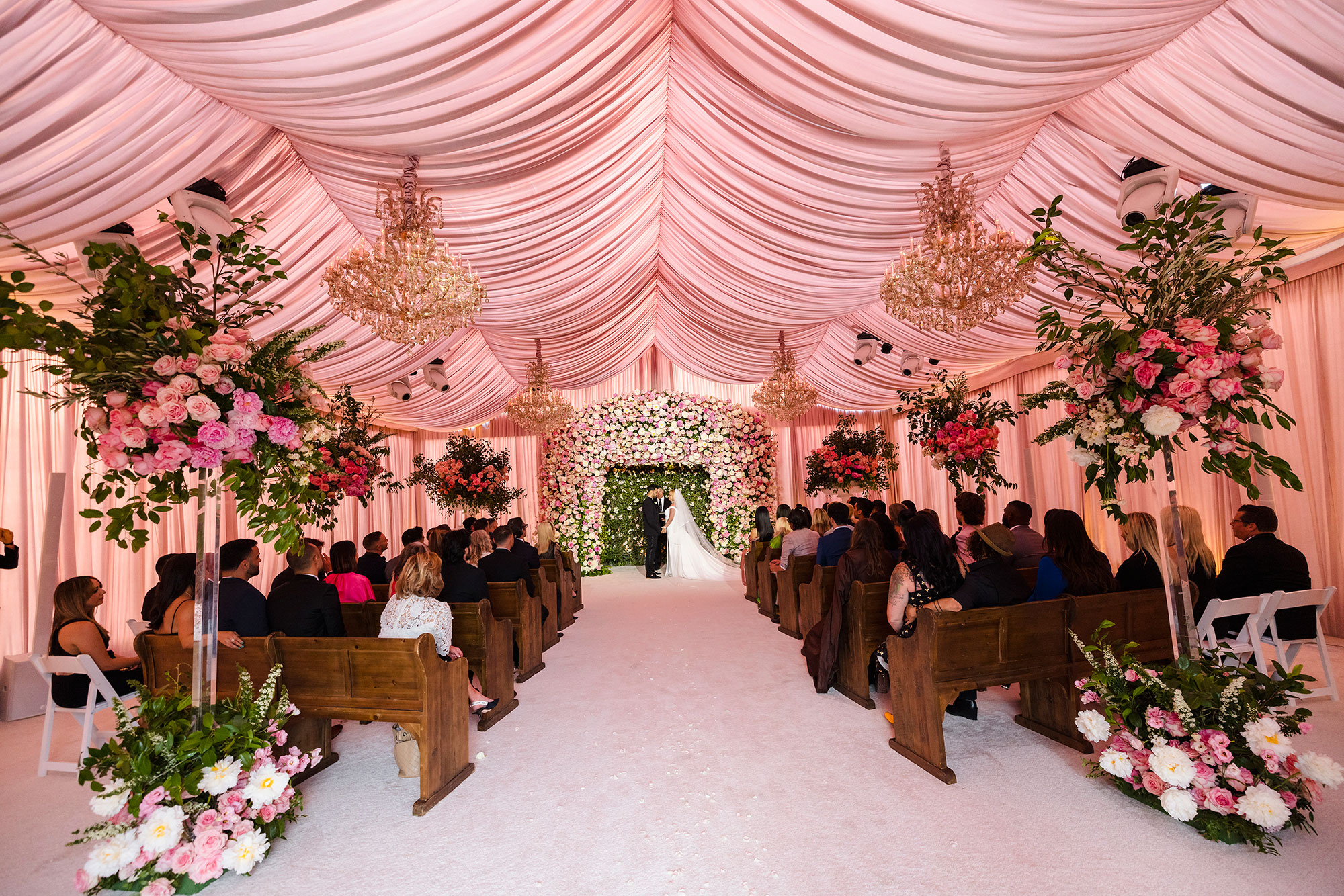 Us confirmed that the pair exchanged vows in California on Thursday, June 9, in an intimate celebration. “I am very ecstatic this day has come, and they are married,” a rep for the actor, 28, told Us after the pair tied the knot. “I know he wanted this for so long. He is so caring and supportive every step of the way. I am so grateful to have Sam in my life and can’t wait for the future they will build together.”

Britney Spears and Sam Asghari: A Timeline of Their Relationship

The ceremony itself, which lasted just 10 minutes, was officiated Reverend Clint Hufft, who also married Spears’ friends Paris Hilton and Carter Reum last fall. The “Toxic” singer wore an off-the-shoulder gown custom designed by Donatella Versace (along with three other Versace ensembles throughout the night) and accessorized with jewels by Stephanie Gottlieb. The bride wore over 60 carats of diamonds on the big day, retailing for a total of $570,000. The newlyweds also exchanged wedding bands designed by Gottlieb.

Following the emotional vows, she and Asghari partied the night away with guests like Madonna, Drew Barrymore, Selena Gomez and Hilton.

“Britney was so happy and in a really good mood. She couldn’t stop smiling! She was having so much fun and was dancing a lot, which of course is her favorite hobby,” the insider told Us. “Everyone was in a good mood and so happy for Britney, especially seeing what she’s been through these last couple of years.”

The “Slave 4 U” artist’s 13-year conservatorship, which was helmed by her father, Jamie Spears, was terminated in November 2021. She has been estranged from her parents and sister Jamie Lynn Spears, none of whom were at her wedding. Britney’s brother, Bryan Spears, was also not in attendance.

Ahead of the nuptials, TMZ reported that Britney’s sons Preston, 16, and Jayden, 15 — whom she shares with ex-husband Kevin Federline — would also not be present to watch their mother walk down the aisle. “Although the boys will not be in attendance, Kevin and the boys are happy for Britney and wish her and Sam all the best going forward,” Federline’s lawyer said.

Britney and Asghari got engaged in September 2021 after nearly five years of dating. “I can’t f–king believe it,” the pop star captioned an Instagram video of her and the Hacks alum at the time.

Who’s in the Zone? Inside Britney Spears’ Inner Circle

The model later revealed that he popped the question with a ring he designed himself. “I figured with her taste, she wouldn’t want something super big and super celebrity,” the personal trainer told GQ in June, adding that he chose a princess-cut diamond on honor of “a real-life princess.”

He continued: “Celebrities get that million-dollar ring. And usually, it’s free because it’s for promotion, but I want it to represent something. I want it to come from my heart.”