The weight of the world. Bridgerton’s Ruby Barker is on the road to recovery with her mental health and she’s crediting Shonda Rhimes for helping her get there.

Biggest Differences Between Netflix’s ‘Bridgerton’ Adaptation and the Book Series

In a video posted via Instagram on Thursday, May 26, the 25-year-old actress revealed she was recently hospitalized for an undiagnosed mental health condition after realizing she had been “really unwell for a long time.”

“I just want to be honest with everybody, I have been struggling,” she said at the beginning of the clip. “So, I’m in the hospital at the minute, I’m gonna get discharged soon and hopefully get to continue with my life and I’m gonna take a little bit of a break from myself.”

The England native credited Rhimes, 52, and Netflix “for giving me an opportunity, for saving me” as well as her best friends who “know who they are.”

Barker noted that while she had to previously drop out of a West End production of Running with Lions after contracting COVID-19 in addition to dealing with mental illness, she has high hopes for herself once she’s able to be discharged. 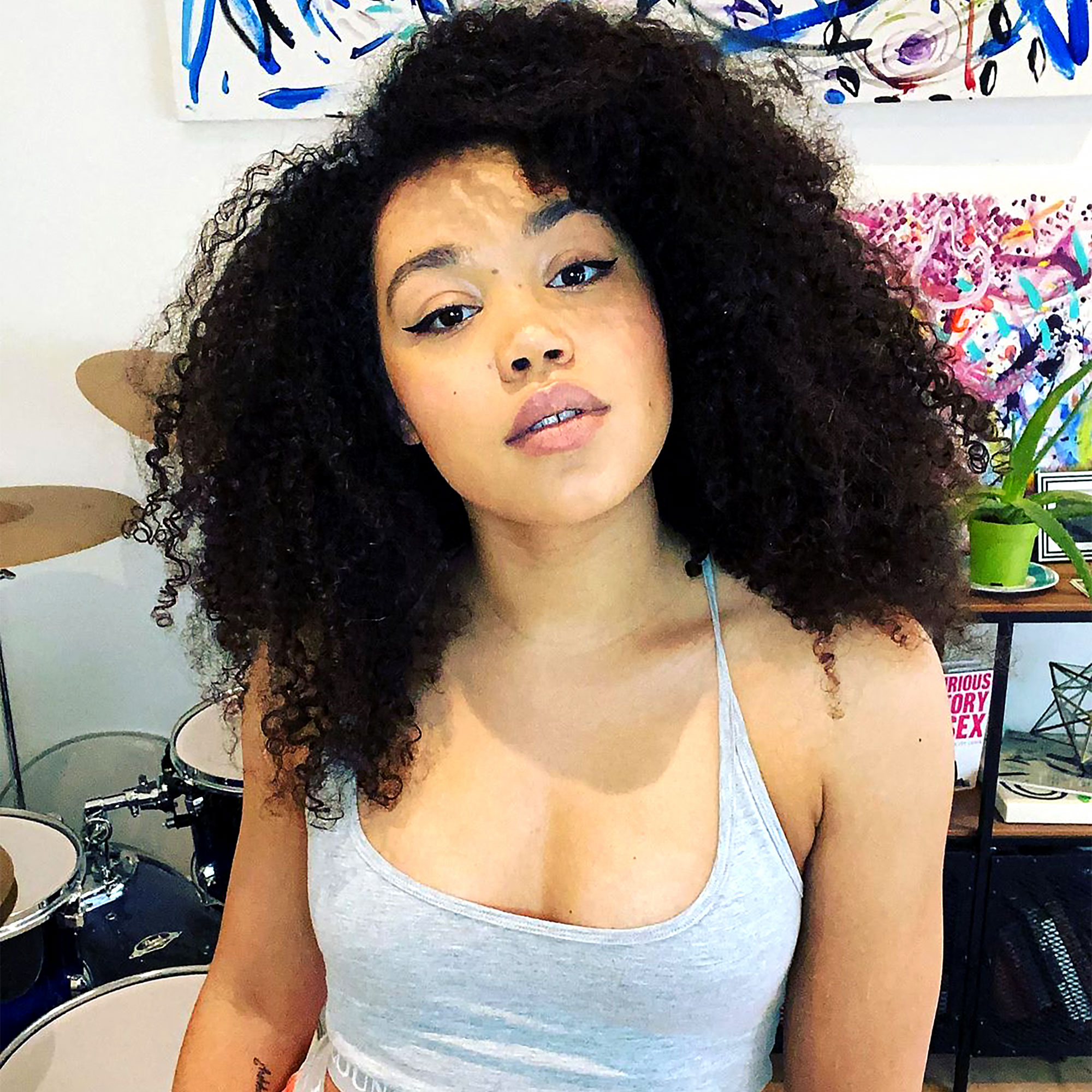 “I cannot wait to fulfill all of my engagements and to have a good career and a good life,” she said on Thursday. “Because I do not want my diagnosis to be a self-fulfilling prophecy. I want to survive and I will survive, and I’m going to. And so are you. That’s the beauty of it, so are you. If you’re with me, you’re in good hands. Thank you.”

The actress has portrayed Maria Thompson, a distant cousin of the Featherington family, who is sent to live with them in London to get her first taste of Regency-era high society, in the streaming service series since it premiered in 2020 and has been outspoken about her praise for the shows colorblind casting.

“I’d seen Belle, the film about Dido Elizabeth Belle, who was a mixed-race aristocrat in the Georgian period of time. I saw that film and was like, ‘Wow, it would be so amazing to play that character but it’s already been made, I’m probably not gonna be in a period drama simply because of my race,’” Barker told The Daily Mail in a February 2021 interview. “Then obviously, getting the casting [information] through from Bridgerton and seeing it’s a Shonda Rhimes thing, that diversity is the main objective of the show — it was just amazing to be a part of it.”

Pardon Me! ‘Bridgerton’ Recasts Francesca With Hannah Dodd: What to Know

Barker had previously planned to audition for another Netflix hit, Sex Education, before getting the news she’d been cast in the Shondaland production — something she considered a dream come true.

“I got the phone call from my agent,” the How to Stop a Recurring Dream star told The Daily Mail at the time. “And she was like, ‘Oh, my God you’ve landed Bridgerton,’ and all of a sudden I didn’t care anymore whether I got [Sex Education]. … I was like, ‘I’ll just leave.’ I did the casting anyway, but I thought, ‘Who cares, I’ve got this job.’ The best role of the year.”