‘Bridgerton’ star ‘happy to be alive’ after hospitalization

“Bridgerton” is officially back.

Daniel Francis, a classically-trained actor known for his role as Dave Shaw in the Netflix thriller “Stay Close,” will play Marcus Anderson.

His character is “a charismatic presence who lights up any room he enters, attracting the notice of certain matriarchs in the ton — and the ire of others,” according to the release.

Sam Phillips, a theater and TV actor who previously appeared on Netflix’s “The Crown, will play Lord Debling, a “genial lord with unusual interests,” the release states. His character, like Francis,’ will attract many suitors.

James Phoon, who is relatively new on the acting scene, rounds out the list of newbies. He’ll play Harry Dankworth, a character who “lacks” wit and intelligence, but more than makes up for it with his “serious good looks.” 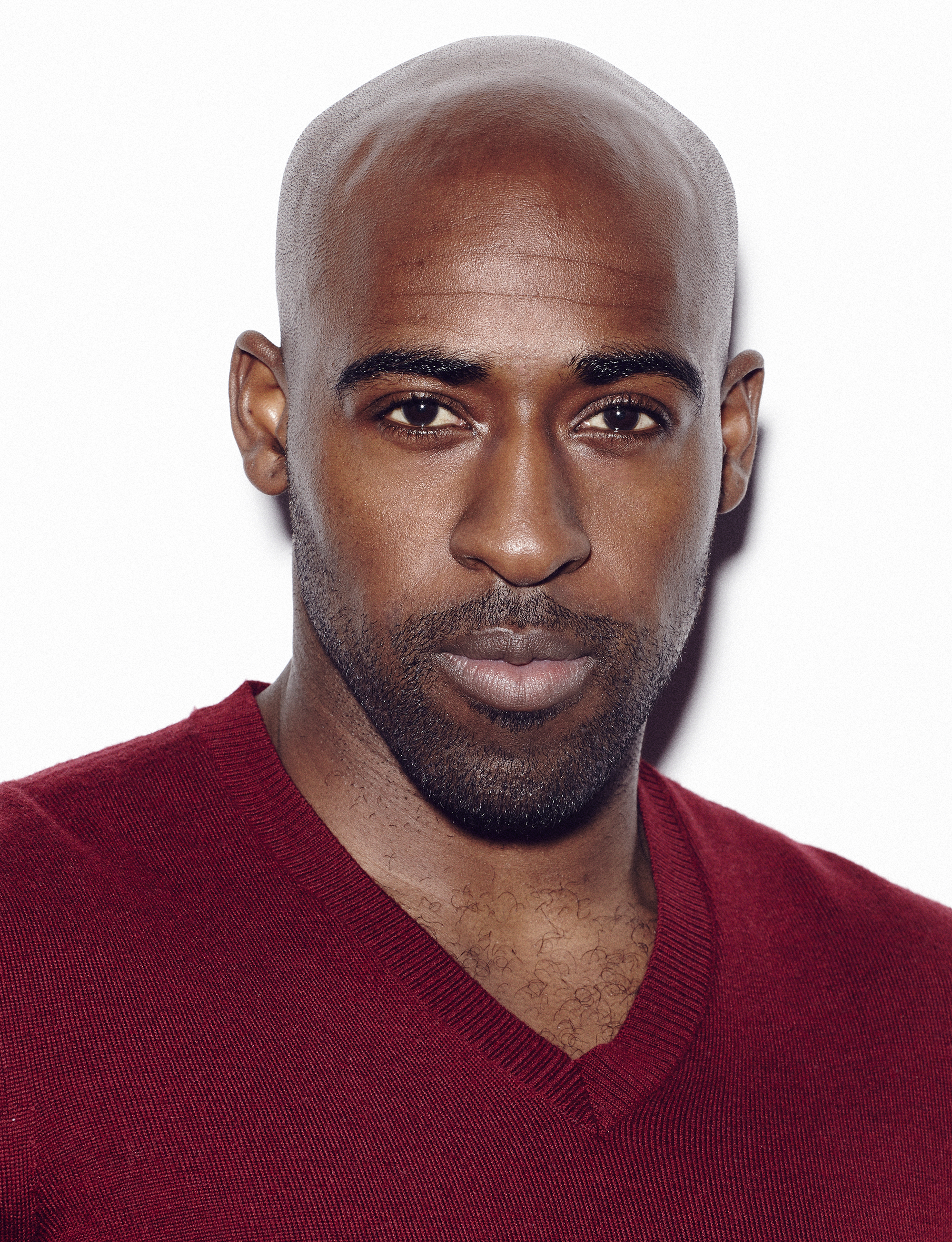 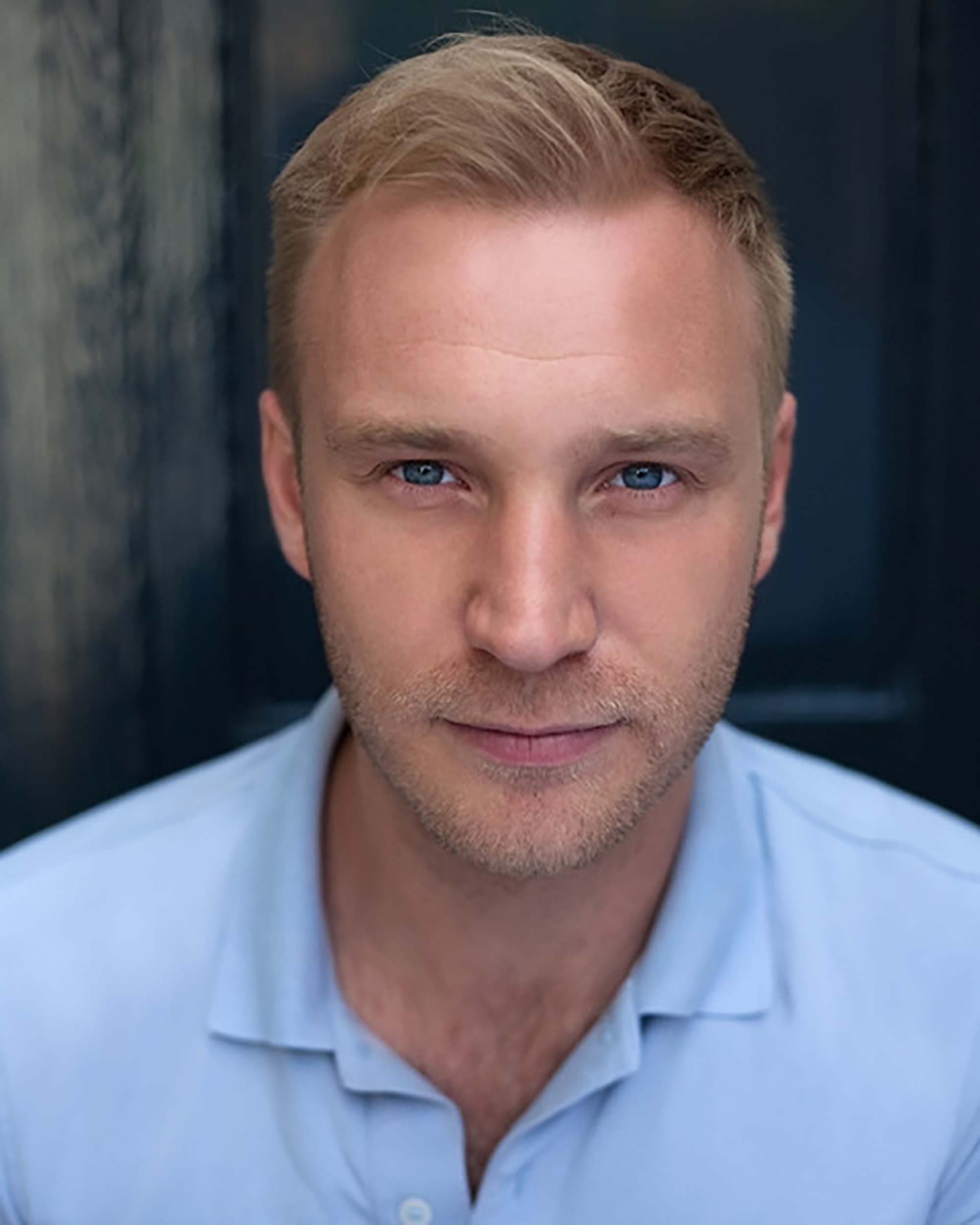 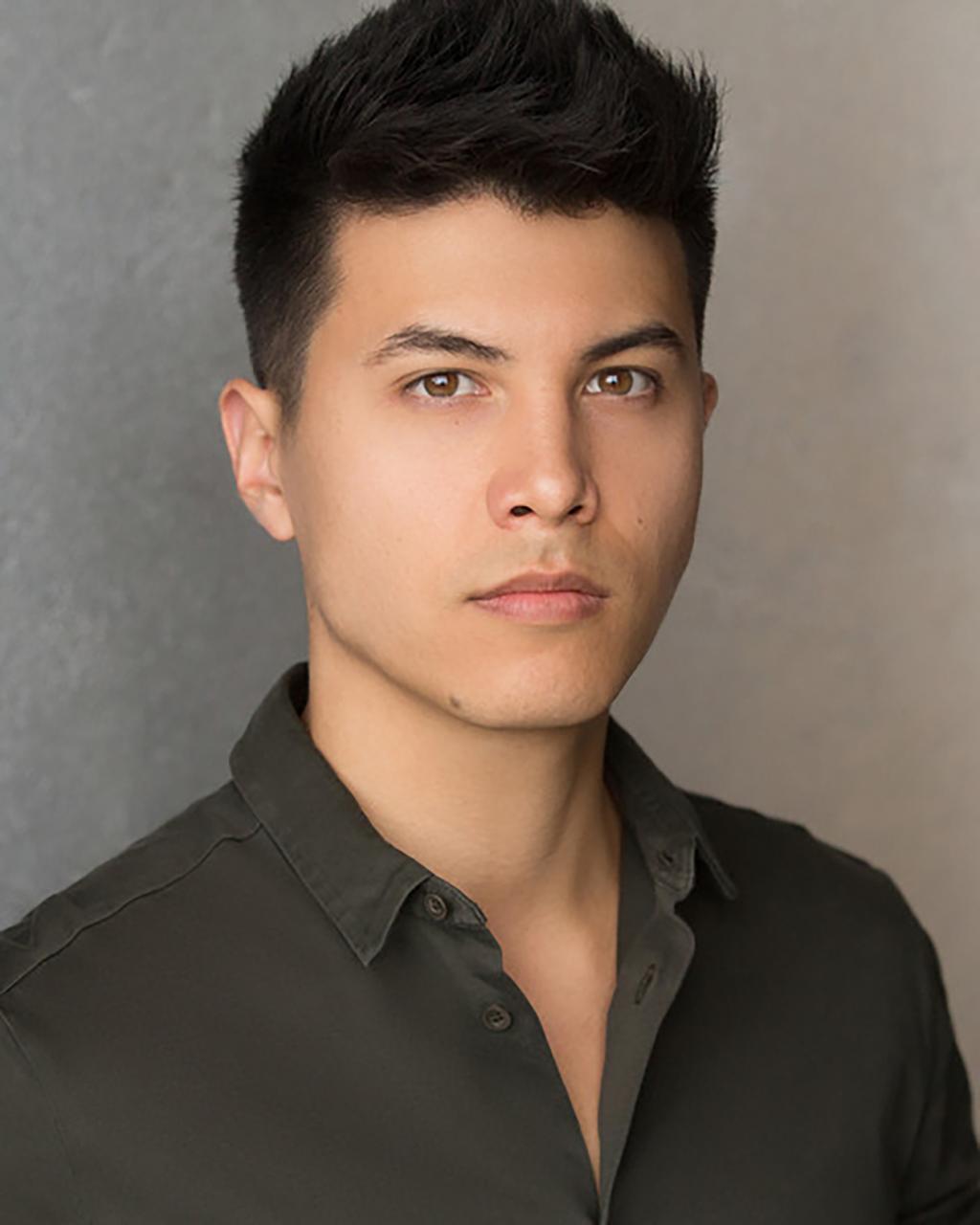