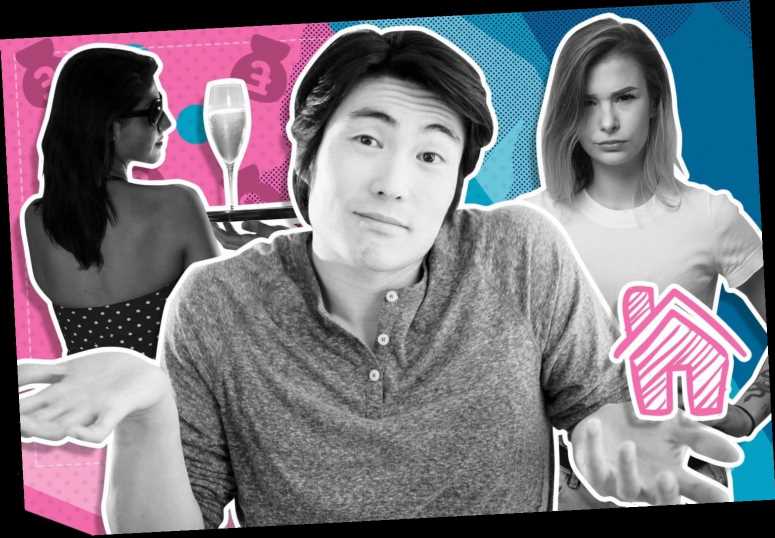 DEAR DEIDRE: MY boyfriend continues to pay for his ex’s lavish life­style but won’t move in with me until I have a career.

We have been together for four years after meeting through mutual friends. He is 26 and I am 25. 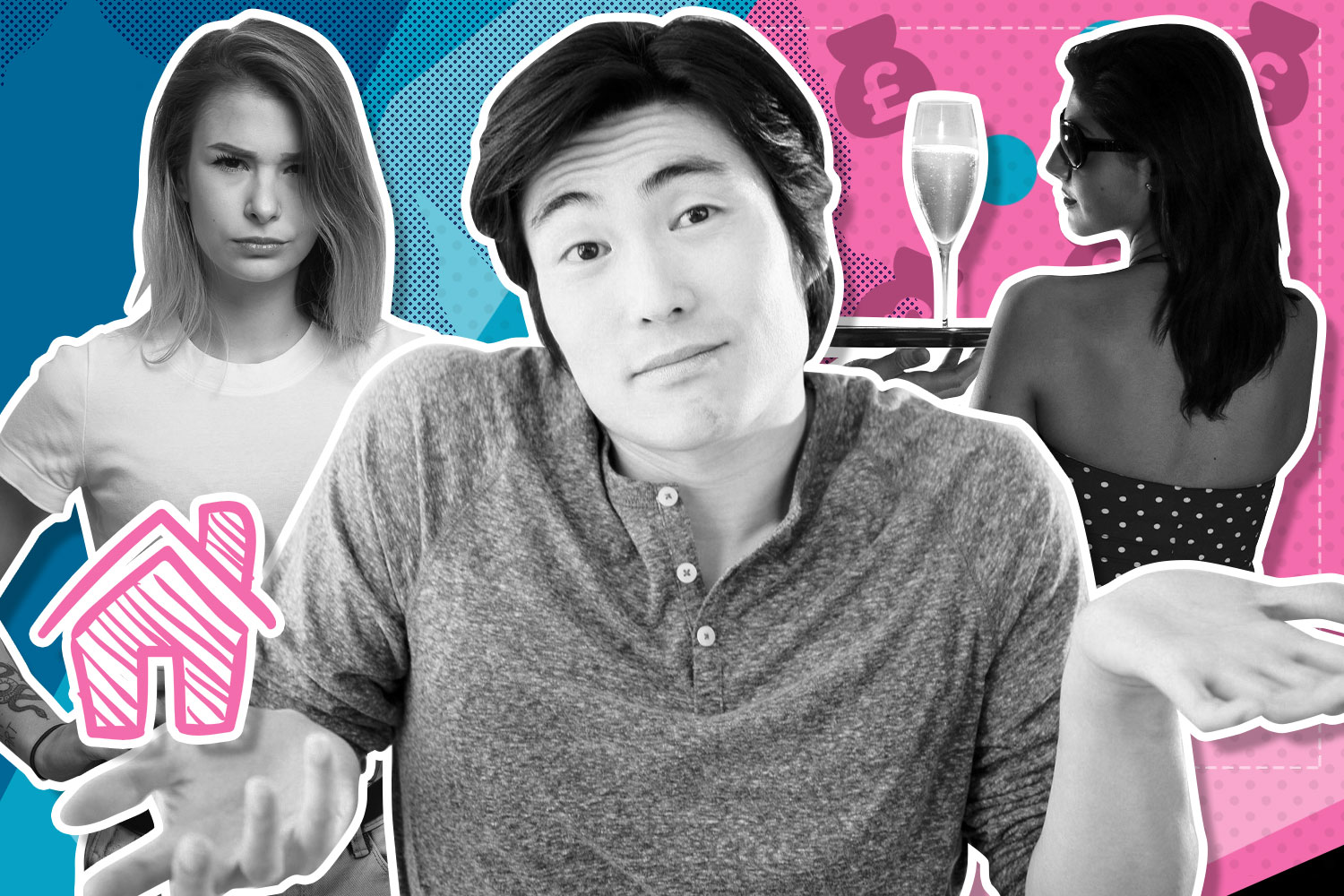 When we started dating, he was still with his ex. He said the romance had died long ago, but they had stayed together for their daughter, who is now four.

They bought a house together when she first got pregnant, so ­ending things was complicated.

But after we had been together for four months, he told her he had met someone else. It was an amicable split, with both agreeing the best thing for their daughter was them being happy.

He kept living in the house, to help with the mortgage. What he didn’t tell me was that his ex didn’t work, and still doesn’t. It means he has to pay for everything — including her hair extensions, false nails and pre-pandemic nights out.

I have mentioned a few times that this isn’t normal but he shuts me down.

Panicking over a shock pregnancy?

He says it is his money and he can spend it how he likes.

But when it comes to me, everything has to be split equally.

I am working in a supermarket while I study to be a pharmacist. I make far less money than him and sometimes struggle to pay my bills. A couple of times I have had to borrow £100 from him to help pay the rent and he has kicked off.

He accuses me of being awful with money, saying I need to grow up.

Last month, when I mentioned moving in together, he brought up the loans again. He said he wouldn’t take those next steps until I had a career, rather than a “badly paid job with no future”.

I hate the double standards and these conditions on our future. Is it time to move on?

Get in touch with Deidre today

My team and I are working safely from home but we are here to help you as always.

Send an email to [email protected]

Every problem gets a personal reply, usually within 24 hours weekdays.

You can also send a private message on the DearDeidreOfficial Facebook page.

DEIDRE SAYS: By continuing to pay for her, your boyfriend might be trying to keep the peace with his ex for the sake of his daughter.

He may be insisting you cannot live together until you are earning more because he is panicking about supporting both of you.

Whatever the reason, you need to ask him how he sees your future. Does he always intend to pay for his ex’s lifestyle, or is he willing to scale it back?

He’s right, it is his money. But he does need to consider your thoughts in all of this if he wants a future with you.

I’m sending my support pack Standing Up For Yourself, which I hope will help with these difficult conversations.