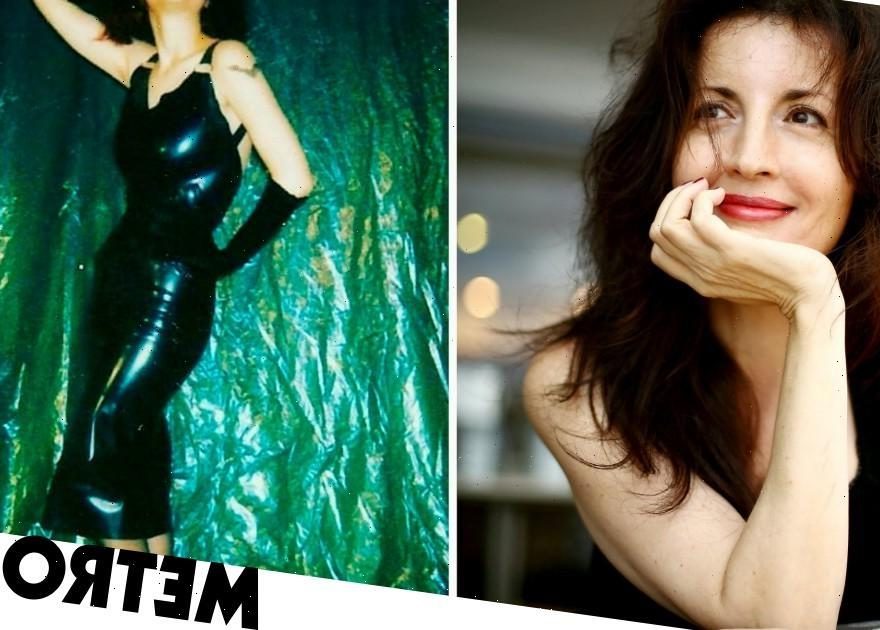 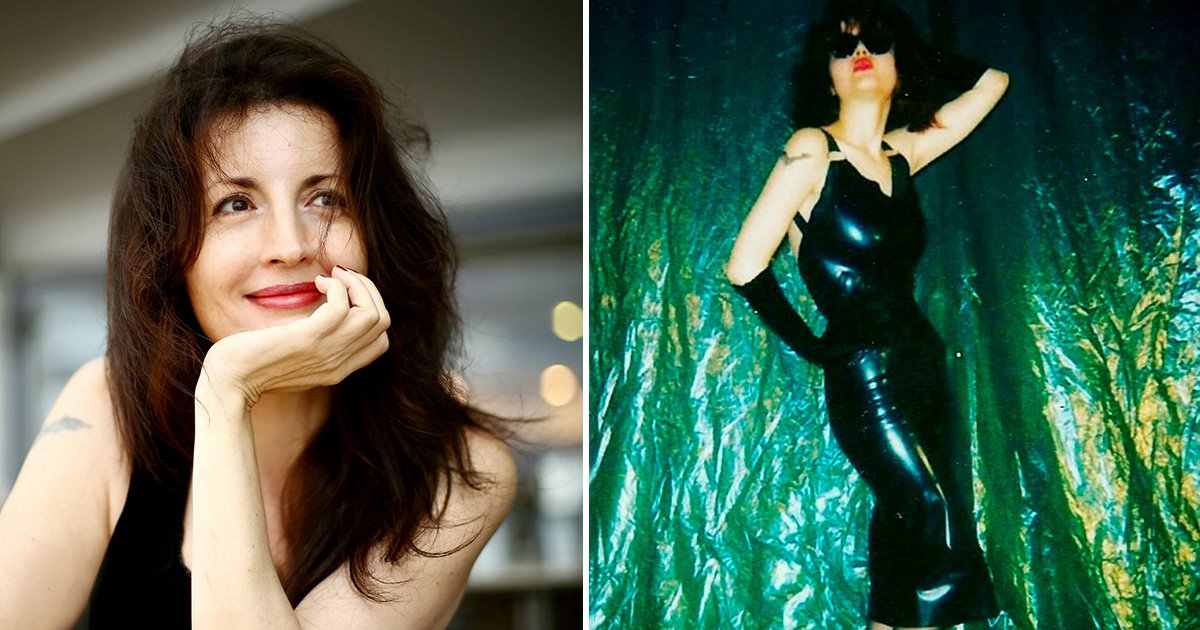 Babies who are bottle-fed or suck dummies are more likely to develop rubber fetishism or a fixation on gimp suits later in life, a leading feminist has claimed.

Antonella Gambotto-Burke – once played by Amber Heard in a film – has said today newborns who are bottle-fed are more likely to develop into rubber fetishists as adults.

She thinks this is because they draw comfort and gratification from the smell, taste and feel of the synthetic teats they sucked on as infants.

Breast-fed babies, on the other hand, are less likely to be kinky in adulthood and more likely to bond with their mums, she said.

Gambotto-Burke’s 2015 book Mama: Love, Motherhood and Revolution is seen by some as one of the seminal feminist works of the 21st century, and her latest book, Apple: Sex, Drugs, Motherhood and the Recovery of the Feminine aims to strike a ‘devastating uppercut to a patriarchal ideology that has marred billions of lives’.

Antonella claims to be the first person to link rubber fetishism to bottle feeding, dummies and the hospital environment.

A member of Mensa, with a genius IQ above 150, she said: ‘For decades, psychiatrists have tried to explain why some people fetishise rubber and have entirely failed to do so.

‘The link between bottle feeding, dummies, and rubber fetishism, however, is entirely obvious.

‘Babies who suck on, smell and fiddle with rubber or synthetic rubber-teated bottles and dummies will quite naturally crave the same sensations in later life.

‘People feel comforted by rubber. I know I do. I’ve always been drawn to it and love the smell and the feel of latex clothing.

‘Now I understand why: it’s because I was bottle fed with those really thick rubbery teats.’

Elsewhere in the book, Burke said she believes there is an ‘indisputable’ link between modern childbirth practices and skyrocketing rates of anxiety, drug addiction and relationship breakdowns.

She added the current trend for sexualised choking is the result of drug-related oxygen deprivation at birth.

Those children are, she believes, also more at risk of becoming recreational drug users later in life because when stressed they will seek the same sensations they experienced at birth.

Mums who refuse to breastfeed their babies, meanwhile, create anxieties in their babies that may culminate in later mental illness and family breakups, she says.

Gambotto-Burke, 56, was recently identified alongside Virginia Woolf, Hillary Clinton and Nobel prizewinner Malala Yousafzai as one of the world’s most inspiring feminists.

In 2020, she publicly claimed to have had a five-year relationship with married author Martin Amis and to have been the inspiration for his ‘Nicola Six’ character in his 1989 bestseller, London Fields.

Nicola Six, a femme fatale, was later played by the American actress Amber Heard in the 2018 film adaptation of the same name.