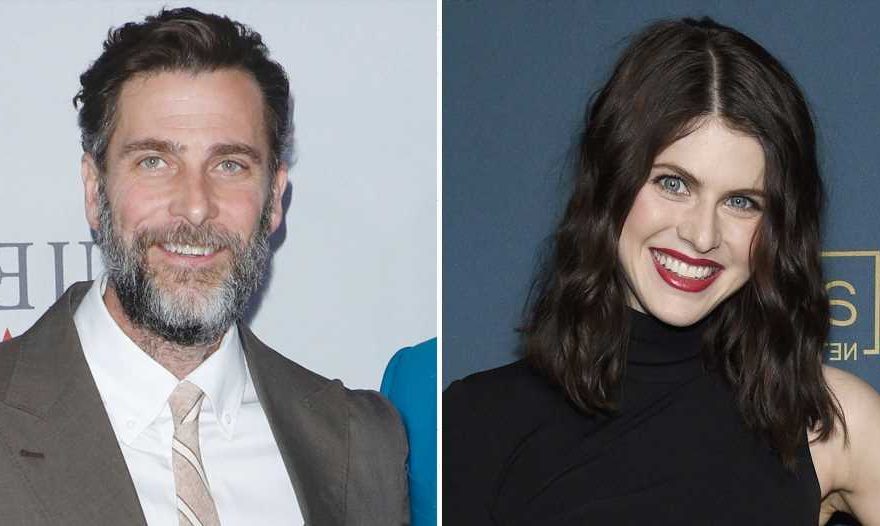 Celebrities Who Tied the Knot in 2022

The White Lotus star, 36, confirmed her nuptials via Instagram on Thursday, June 30, sharing photos from the vintage-inspired affair. She captioned the snaps with a bride emoji and a kiss emoji.

“My friends Allie and Jake had the most amazing wedding in New Orleans,” Daddario told Vogue on Thursday of the couple’s inspiration. “We were originally going to get married in Italy because I wanted to drink Italian wine for three days straight, but when I got a job in New Orleans I thought of Allie and Jake, and we switched it to New Orleans. It’s a city full of music and life.”

The Baywatch actress opted for a Danielle Frankel dress, which looked as if it was a retro, silk nightgown with flower inlets and a long, lace-adorned veil. Form, for his part, wore a cream Brunello Cuccinelli pinstripe suit.

The pair, who announced their engagement in late 2021, explained that they were going for a “laid-back aesthetic” when they chose Preservation Hall in New Orleans as the ceremony venue.

“We loved the look of Preservation Hall — it was so old, so historic, it lets its age and ‘flaws’ show. That’s what makes it so beautiful,” the New York native told the outlet. “We wanted it to be about music, drinking, and authentic New Orleans.”

To make the day even more special, the 53-year-old producer’s two sons, Julian, 8, and Rowan, 6, served as his groomsmen and ring bearers. (Form was previously married to actress Jordana Brewster, with whom he shares his children, for 13 years before they split in July 2020.)

“We wanted to keep the ceremony itself short so people could have a dose of love and then get back to the music and catching up,” the bride gushed.

The lovebirds topped off the celebrations with a traditional second line through the French Quarter before arriving at Bar Marilou for their reception. The night ended with tarot card readings, dancing and an outfit change for Daddario.

The Anne Rice’s Mayfair Witches actress kept much of the beginning of her relationship with Form private after meeting at an airport amid the COVID-19 pandemic. While they didn’t announce their engagement until December 2021, the proposal happened over the summer.

According to Daddario, however, the twosome knew much sooner that someday they’d exchange vows.

“We got engaged [in August 2021], but we had both agreed to marry each other one night in April 2021 after too much wine,” she told Vogue this month. “I was visiting Andrew while he was working on Jack Ryan, and they were shooting in Athens. He took me to the Four Seasons there so we could be by the beach. He went outside, and I followed him, and he turned around and proposed, and then we walked and had a pina colada.”