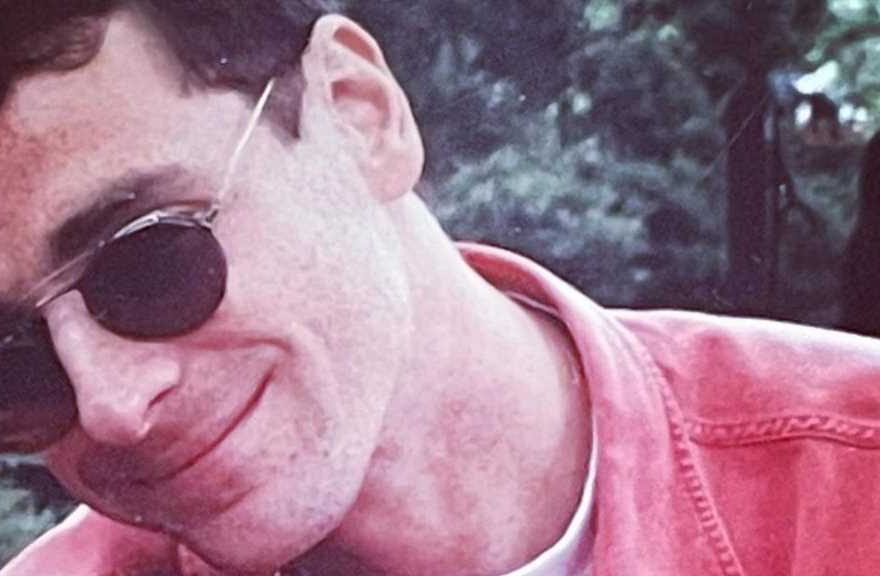 The 32-year-old took to Instagram on Sunday posting a throwback photo of the father-daughter duo.

“My dad wasn’t just my dad,” she wrote, “he was my best friend. He wore his heart. He didn’t hide it; he wasn’t afraid of love. My dad simply wanted to share laughter and love with this world.”

“I have noticed how scary it can be to love that big, to open so fully,” she continued. “It can be easier to be angry, fearful, negative. Maybe because love has an infinite quality, it is boundless.”

“My dad taught me that it doesn’t matter what life throws, how hard, how painful, how seemingly impossible. It doesn’t stop that love. He chose love, always I commit to doing the same. The love is right here. And it’s my responsibility to give it to myself and to share by living in the love.”

“I love you infinitely, dad. Happy Father’s Day,” she wrote concluding her message. 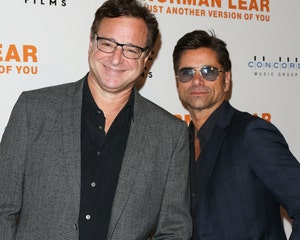 Saget was found by hotel security around 4 p.m. ET at the Ritz-Carlton hotel in Orlando, Florida on January 9, per TMZ, following a standup performance in Jacksonville. He was pronounced dead at the scene.

Saget’s family released a statement, saying, “Now that we have the final conclusions from the authorities’ investigation, we felt it only proper that the fans hear those conclusions directly from us. The authorities have determined that Bob passed away from head trauma. They have concluded that he accidentally hit the back of his head on something, thought nothing of it and went to sleep. No drugs or alcohol were involved.”

The statement continued, “As we continue to mourn together, we ask everyone to remember the love and laughter that Bob brought to this world, and the lessons he taught us all: to be kind to everyone, to let the people you love know you love them, and to face difficult times with hugs and laughter.”

Saget was laid to rest on January 14 in a small, private memorial service for close friends and family at Mt. Sinai Memorial Park Cemetery in Los Angeles. Many stars were in attendance, including “Full House” cast members, Kathy Griffin, John Mayer and more. 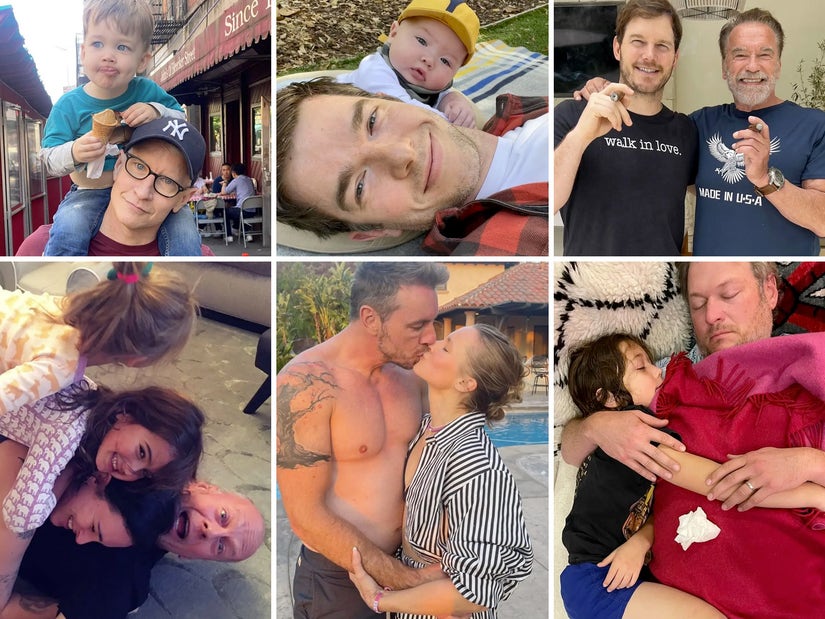