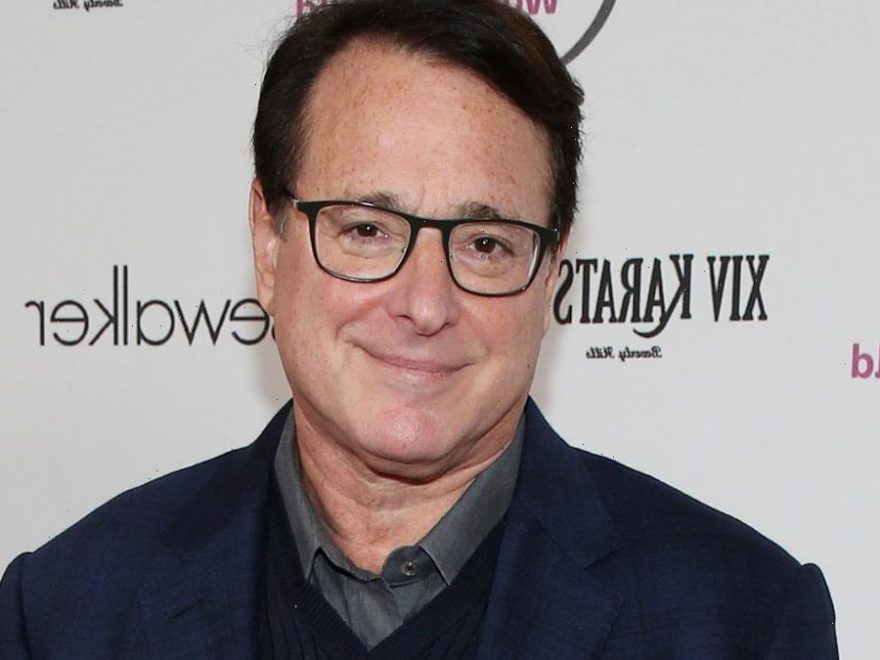 "I'm happily addicted to this s— again," tweeted the comedian about doing standup comedy in what would be his final social media post. He was found Sunday in his hotel room.

Comedian Bob Saget, best known for his role as Danny Tanner on ABC’s classic sitcom “Full House,” as well as the recent “Fuller House” revival, passed away suddenly on Sunday while on tour, per TMZ.

His final social media post also came on Sunday, albeit in the middle of the night after he’d finished his Saturday set in Jacksonville, Florida. He was found by hotel security around 4 p.m. ET at the Ritz-Carlton hotel in Orlando, per the outlet. The circumstances of his death are unknown at this time.

“Loved tonight’s show,” Saget wrote in his final post. “Appreciative audience … I did a 2 hr show tonight. I’m happily addicted to this s— again.” He then invited fans to check out his website for upcoming dates.

A longtime standup comedian, Saget found a whole new audience, and a new identity as America’s dad, during his tenure as widower Danny Tanner on the centerpiece of ABC’s TGIF lineup from 1987-1995. Saget would return to the role in a recurring capacity for the sequel series, focusing on his character’s daughters, on Netflix from 2016-2020.

He solidified his star status in the ’90s by performing double duty on ABC by also hosting the long-running “America’s Funniest Home Videos” series from 1989 to 1997. His family-friendly tone and corny jokes were certainly classic “dad” material, while as far removed as his far more risqué standup material as possible.

As news of his sudden passing was revealed, co-stars, comedians, friends and celebrities alike began to share their condolences on social media.

John Stamos, who starred alongside Saget in both “House” series, tweeted, “I am broken. I am gutted.  I am in complete and utter shock.  I will never ever have another friend like him.  I love you so much Bobby..”