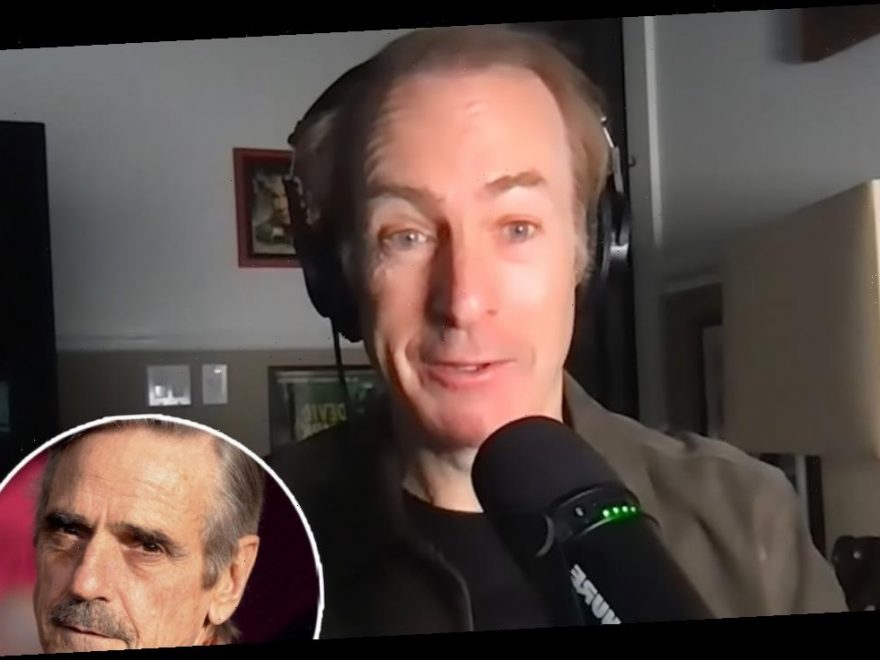 “I taped it because I loved it so much. I played it for many people.”

Bob Odenkirk’s four-year stint as a writer on “Saturday Night Live” included a few rough run-ins with some of the celebrity hosts.

During an appearance on Thursday’s “The Howard Stern Show,” the “Better Call Saul” vet confirmed George Steinbrenner once went off on him and Conan O’Brien at the sketch comedy show, but the late New York Yankees owner’s tirade paled in comparison to one by a famous British actor. 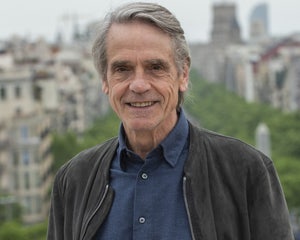 “You know who really yelled at me? Jeremy Irons,” Odenkirk claimed. “Because Rob Schneider and I had written this monologue, I think, and it wasn’t great.”

Odenkirk then did his best Irons impression as he explained what the Oscar winner screamed at him.

The “Nobody” star even confessed to secretly recording the whole incident, as he told Stern, “I had a little recorder, and I taped it because I loved it so much. I played it for many people. I don’t know where it is now. It’s at the bottom of a bin somewhere.”

Odenkirk added, “And he was right, God bless him. It wasn’t a great monologue. But he’s a trooper.”