Kyland Young, one of six members of The Cookout alliance that ran Big Brother 23, was a little concerned when he saw so many of his former castmates on The Challenge: USA.

The account executive, 30, stars on the new CBS iteration alongside some of his allies in Xavier Prather, Azah Awasum and Tiffany Mitchell, in addition to fellow BB23 cast members Derek Xiao and Alyssa Lopez.

‘Big Brother’ Winners: Where Are They Now?

“As soon as I walked in and I saw a third of my season’s cast, I was worried because I knew everyone else was super mixed up,” Kyland exclusively tells Us Weekly in an interview, which you can watch above. ”I knew that would be an easy target for people to look at. I figured the game format might mix it up, but it was one of those double-edged swords.” 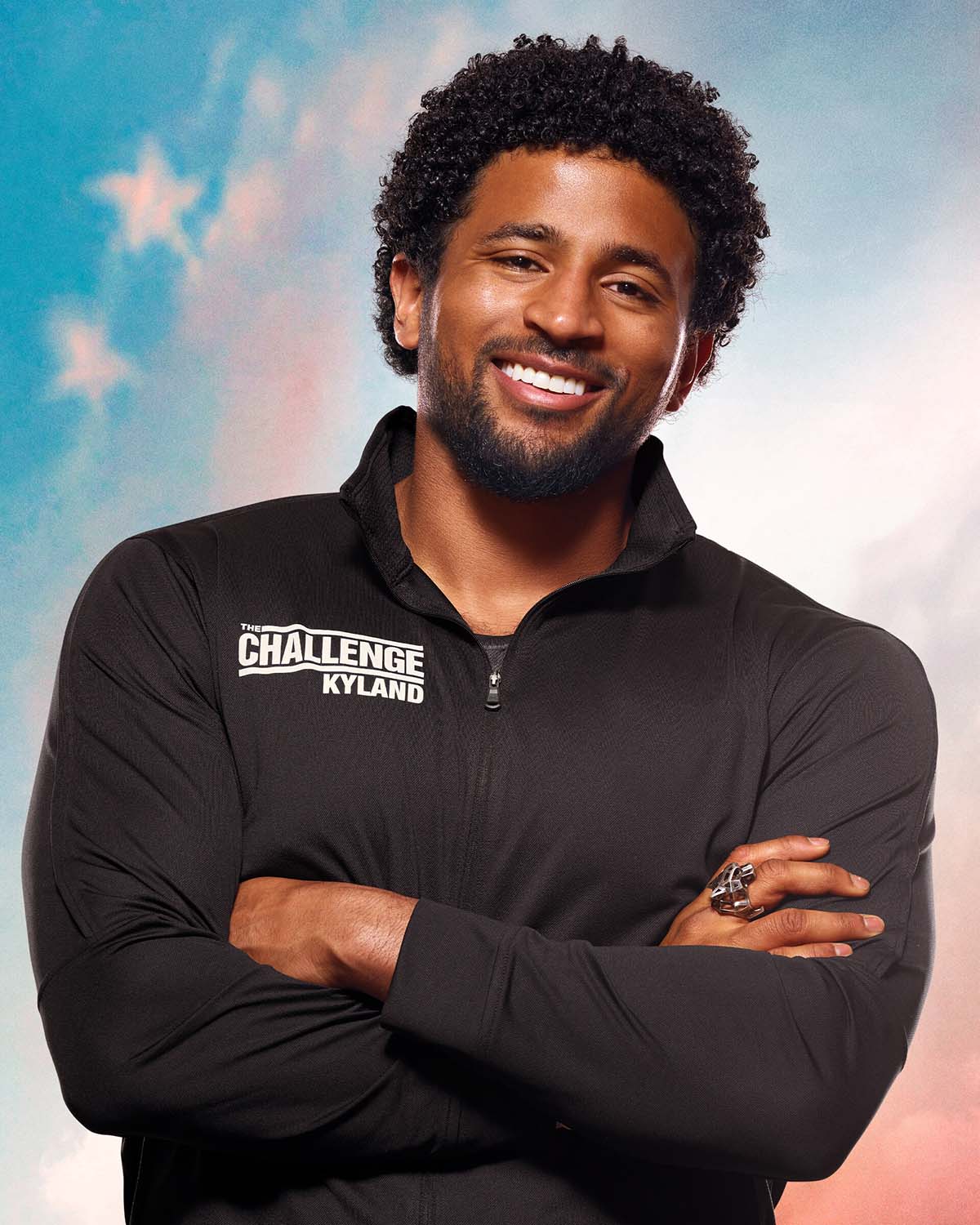 It was also clear to him who the competitive threats were, naming Survivor winners Tyson Apostol and Sarah Lacina, even though he admits he’s “never even watched Survivor.”

“Big Brother was the only reality TV show I ever watched,” Kyland explains. “I hadn’t heard of The Challenge until I was in the Big Brother house.”

‘Big Brother’ Showmances Through the Years: Where Are They Now?

As different as these shows are, the California native credits his time competing in Big Brother with helping him transition into this new competition. “The Challenge is a completely different animal,” Kyland says. “That being said, Big Brother was definitely an experience that, if anything, gave me confidence in my abilities to compete. So that was super helpful. And it helped point out some of the challenges I could have when I’m in a competition mindset where I also need to maintain the social relationships.” 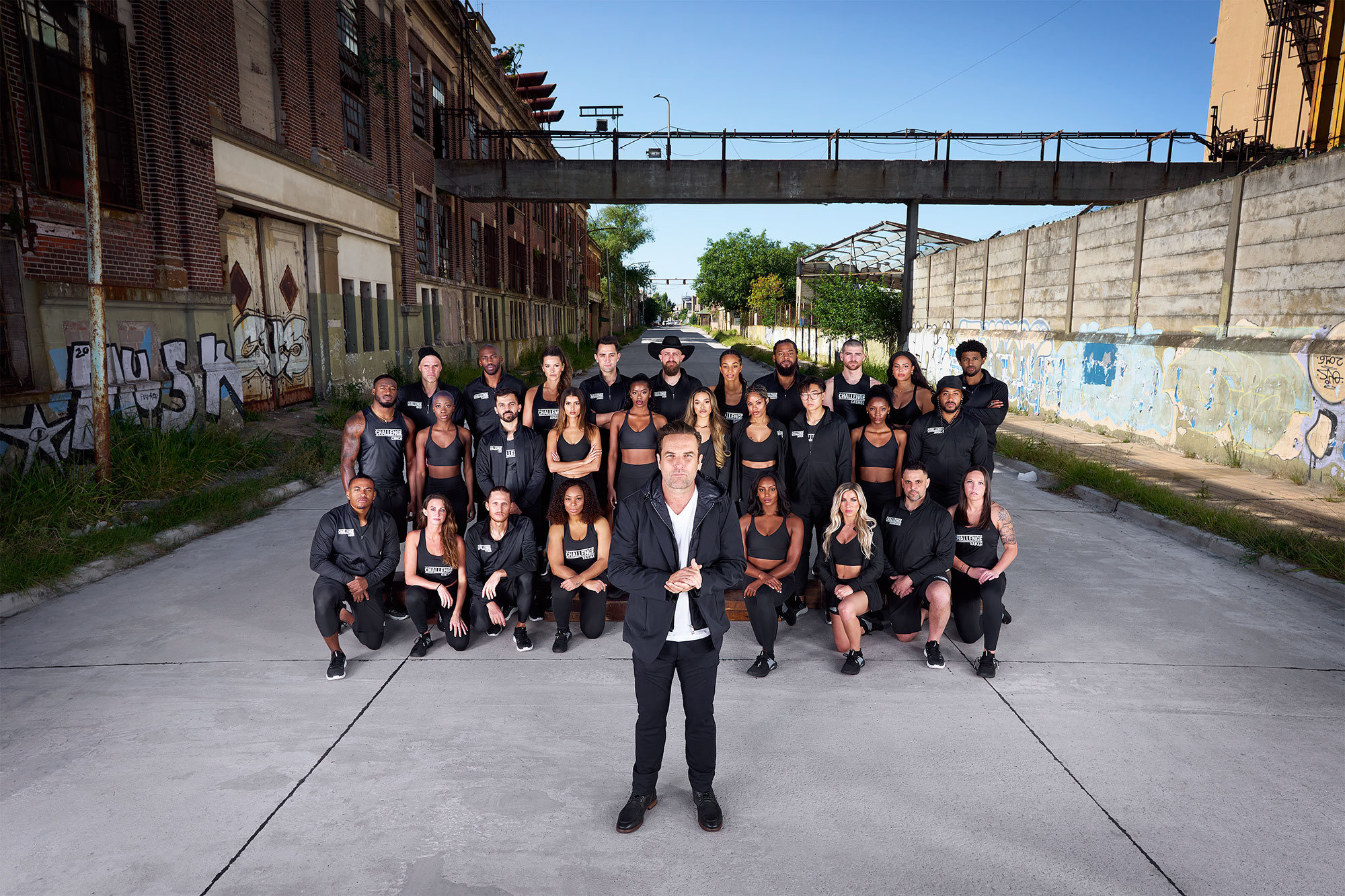 Speaking of relationships, Kyland says he “became super close” to BB23 castmate Derek after the show and “in The Challenge, we had the opportunity to deepen that relationship, which was really cool,” adding “He’s like a little brother. I just love the kid.”

He also grew close with another former castmate. “Me and Alyssa got to bond, which was really nice,” he tells Us. “We were in the Big Brother house, kinda always on opposite sides.”

“In The Challenge, we created a really tight, homie bond,” Kyland adds. “Now we text every day and check on each other. I was always impressed by her, but now getting an opportunity to tighten that bond, for somebody who was one of my least close bonds coming out of Big Brother, was really nice.”