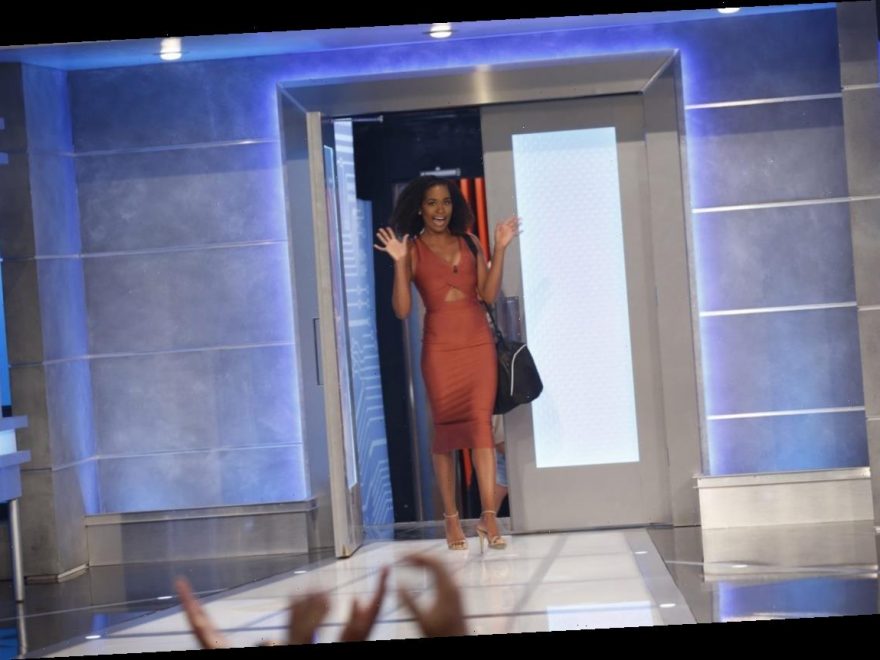 Many fans have called out Big Brother star Bayleigh Dayton for remaining friends with people who have previously made racially charged comments, including The Challenge co-competitor Mattie Lynn Breaux. In a YouTube video, Bayleigh explained why she hasn’t cut them off while “blacklisting” others who have done the same.

In 2018, the former Miss Missouri made her reality television debut in the 20th season of Big Brother, where she quickly got into a showmance with now-husband Chris “Swaggy C” Williams.

After his backdoor in Week 2, she received a Power App from America that allowed her to change a nomination until the final eight. However, she told another houseguest about the power, who later betrayed her by informing her rival alliance.

They ended up backdooring her in 11th place, making her the first member of the jury. She and Swaggy C then competed on the MTV series The Challenge in 2019 for Total Madness. The BB star performed well, winning three daily missions.

However, she had to withdraw from the competition during the finals due to a knee injury, resulting in a third-place finish. Following the season, the former pageant queen implied she would not return to reality television.

A few days before the June 10, 2020 episode of Total Madness aired, Dee Nguyen made racially insensitive comments regarding the Black Lives Matter movement on social media.

Bayleigh called her co-competitor out for the remarks, and the ladies engaged in a back-and-forth after Dee insisted they were jokes. However, several viewers, including a few Challengers, demanded the Australian-native apologize for her comments.

Dee eventually apologized, but MTV announced they decided to part ways with her to show their commitment to the Black community. The network also edited her out of all the scenes for the remainder of the season. While many fans disagreed with Dee’s actions, some didn’t believe she deserved to get cut.

Therefore, they attacked Bayleigh for coming at the Australian-native while continuing to hang out with BB19’s Elena Davies, who used racially insensitive terms in resurfaced tweets, and Mattie Breaux, a reality star who previously used the “n-word.”

Bayleigh explains why she hasn’t cut them off

In an episode of her YouTube-based series, “The Penthouse,” Bayleigh interviewed Mattie. When acknowledging the past controversial tweets, the BB20 star responded to people who wondered why she remained friends with those who have made racially charged comments while “blacklisting” others such as Dee and BB22’s Christmas Abbott.

The former Miss Missouri explained that Mattie made a mistake by using the word but believes she didn’t use it as an “attack” or had “bad intentions.”

She also said she has spoken to the Floribama Shore star about the tweets and noted Mattie has apologized and genuinely changed. The Challenge finalist also explained it’s not about “giving passes to certain white people,” but judging their intentions, talking to the person, and then deciding if she wants to proceed with their friendship.

If she believes they genuinely made a mistake and interested in learning more, she noted she won’t cut them off. The Challenge 36 airs Wednesdays at 8/7 Central on MTV.