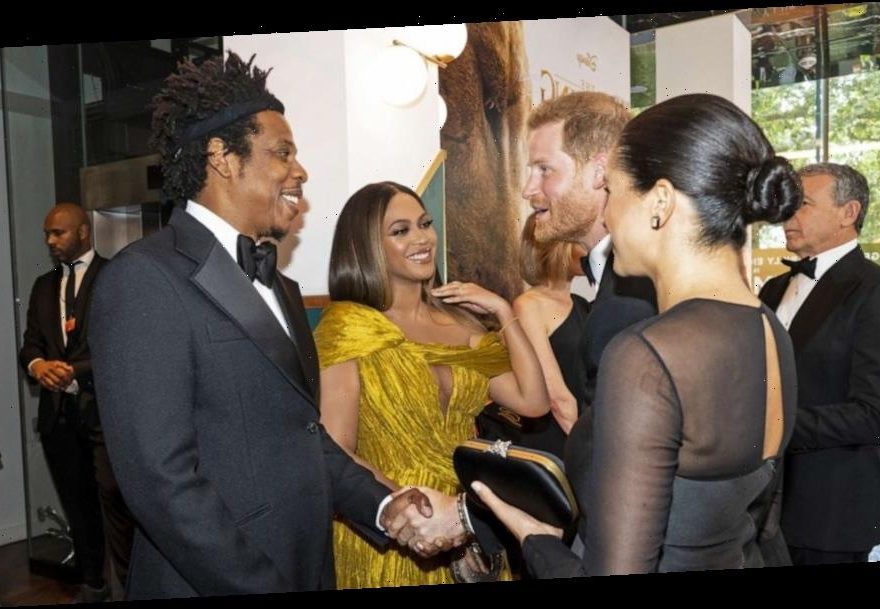 Beyoncé is one of the many across the globe sharing support for Meghan Markle in the wake of her and Prince Harry’s primetime interview with Oprah Winfrey.

The 24-time Grammy winner posted a short message about Meghan, the Duchess of Sussex, on her website on Wednesday, reading, “Thank you Meghan for your courage and leadership. We are all strengthened and inspired by you.”

Alongside the message, she included a photo of the pair meeting at the European premiere of “The Lion King” in London’s Leicester Square in 2019.

The glamorous occasion was Meghan’s first red carpet appearance as a member of Britain’s royal family.

This is not the first time Beyoncé has shown off her admiration for Meghan. While accepting the Brit Award for best international group in 2019, the singer and her husband, Jay-Z, included a tribute to Meghan in their acceptance speech.

At the end of their speech, the couple turned to face a painted portrait of Meghan, mimicking the moment they turned to face The Mona Lisa in their 2018 “Apes—” music video.

The singer also wrote on Instagram at the time, “In honor of Black History Month, we bow down to one of our Melanated Monas. Congrats on your pregnancy! We wish you so much joy.”

During their interview, Meghan opened up on her mental health struggles during her time as a senior member of the royal family, including her suicidal thoughts and the methods she took in order to try to get help.

She and Prince Harry also shared allegations of racism. Read more about the biggest revelations from the two-hour interview here.