Family feud. Bella Hadid’s relationship with Zayn Malik is strained amid his drama with her sister Gigi Hadid and mom Yolanda Hadid.

Gigi and Yolanda’s Drama With Zayn: Breakdown of the Allegations, Court Docs

“Bella has had a huge rift with him, as does [her brother] Anwar [Hadid],” a source exclusively reveals in the newest issue of Us Weekly. “They hate what he has done to their sister.”

The 28-year-old musician reportedly got into a physical altercation with Bella’s 57-year-old mother in September. The alleged incident made headlines the following month when Malik responded to a TMZ report claiming he “struck” the former Real Housewives of Beverly Hills star at the Pennsylvania farm where the 26-year-old model had been living.

Malik has since “become combative” with Gigi’s security team, the insider says, adding that the England native’s “issues” with the staff forced the family to “change two separate guards” recently. 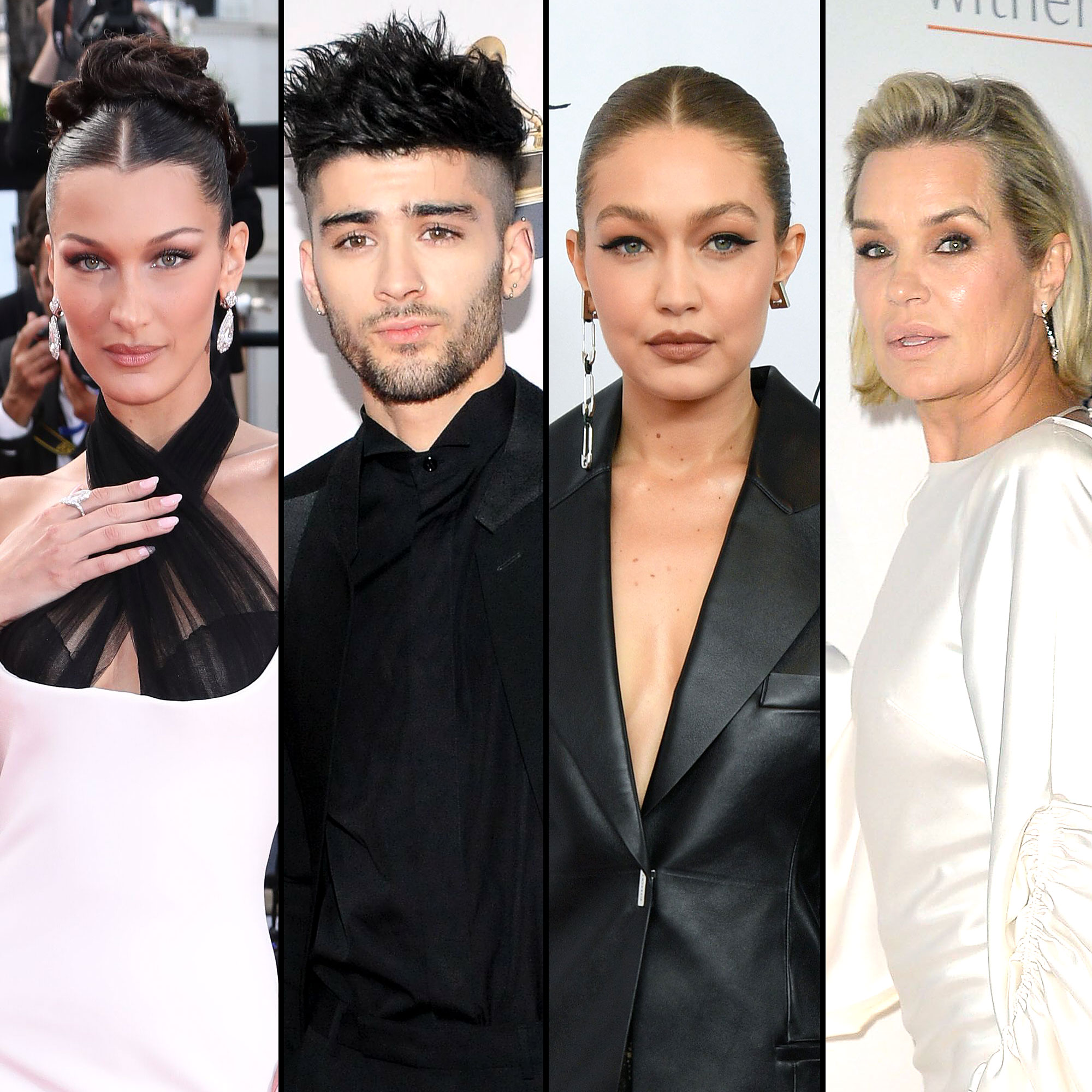 The “Pillowtalk” crooner, who shares 13-month-old daughter Khai with Gigi, addressed the situation in a statement via Twitter on October 28, hinting that Yolanda “leaked” the story about his family drama to the press. At the time, he expressed concern over keeping his Khai safe from the headlines.

“In an effort to protect that space for her, I agreed to not contest claims arising from an argument I had with a family member of my partner’s who entered our home while my partner was away several weeks ago,” Malik wrote at the time. “I am hopeful thought for healing and for all involved with the harsh words shared and more importantly I remain vigilant to protect Khai and give her the privacy she deserves.”

The former One Direction singer went on to “adamantly” deny that he struck the former Dutch model in a statement to TMZ. Gigi, for her part, released a statement via a spokesperson asking for privacy as fans noticed that her siblings unfollowed Malik on Instagram.

Zayn, Gigi and Yolanda’s Most Candid Quotes About Their Family Dynamic

As news broke of the debacle, Us confirmed that Malik and Gigi had “silently separated” after dating on and off since 2015. The pair had most recently reconnected in January 2020, three months before multiple sources confirmed that the model was expecting their first child.

The former couple welcomed Khai in September 2020. Ahead of their split, the musician and the California native were “having problems for a while,” a source told Us last week, noting, “it just wasn’t working.”

Malik was charged with four criminal offenses of harassment following his September altercation with Yolanda, during which he called her a “f—king Dutch slut,” according to court documents obtained by Us on October 29. He pleaded no contest to the charges and was fined for the incident.

Everything Gigi Hadid and Zayn Malik Have Said About Parenthood

Additionally, Malik was put on a 90-day probation for each of the four charges (360 days in total) and must complete both an anger management class and a domestic violence program. Malik was also ordered not to have contact with Yolanda. The former boy bander’s probation can be terminated by a judge if he meets all of the conditions within six months.

As details of the alleged argument continued to emerge, a source told Us that Malik and Yolanda have “always had issues with each other,” noting that their relationship was “fraught with tension.”

For more on Malik’s rocky relationship with Gigi and her family, watch the video above — and checkout the new issue of Us Weekly on newsstands now.