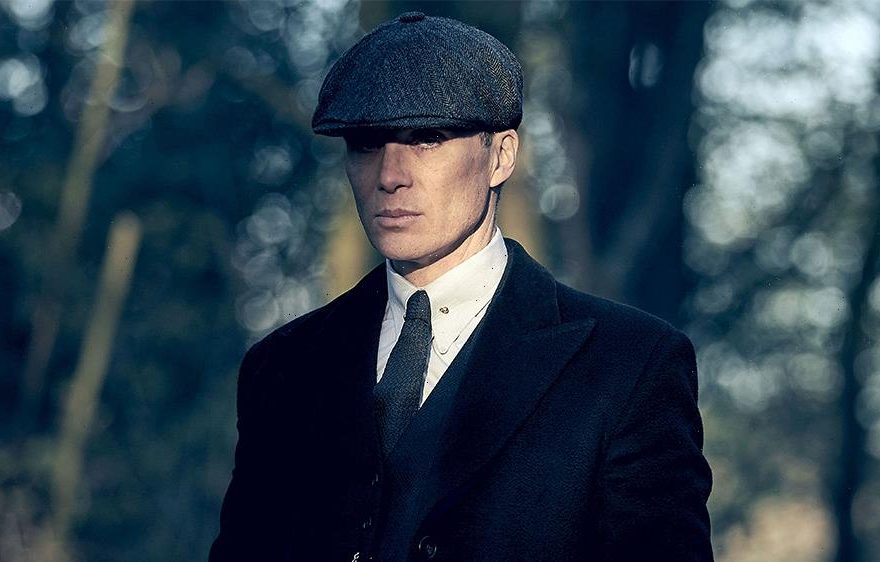 Banijay, Stéphane Courbit’s TV production and distribution powerhouse behind “Survivor” and “Peaky Blinders,” is set to go public and enter the stock exchange in Amsterdam through a newly-created special purpose acquisition company or SPAC.

Named FL Entertainment, the listed banner will comprise Banijay and Courbit’s online gambling group Betclic. It will merge with a second SPAC called Pegasus Entrepreneurs which was formed by Tikehau Capital and Financière Agache, LVMH founder Arnault’s investment company, according to the Financial Times. The new banner is also backed by shareholders in Banijay and Betclic, for instance Vincent Bolloré’s Vivendi.

The deal gives FL Entertainment an enterprise value of €7.2 billion ($7.6 billion), or €4.1 billion ($4.3 billion) in equity value, according to the Financial Times. The shares will begin trading on Euronext in Amsterdam on July 1.

Courbit said: “Achieving a public listing of FL Entertainment through this partnership with Pegasus Entrepreneurs is a milestone in the history of our group.”

The businessman said that as a “result of the transaction, the group will benefit from a robust balance sheet and will be very well positioned to capture growth in the entertainment industry.”

“In forming FL Entertainment with Pegasus Entrepreneurs, our chairman Stéphane Courbit has created new opportunities for Banijay to grow and maintain its resilient position in the market,” said Bassetti.

“Aligning us with gold standard ESG and business excellence targets, the listing further strengthens our offering and we are all proud of the efforts of the wider LOV Group team in reaching this momentous milestone,” added Bassetti.