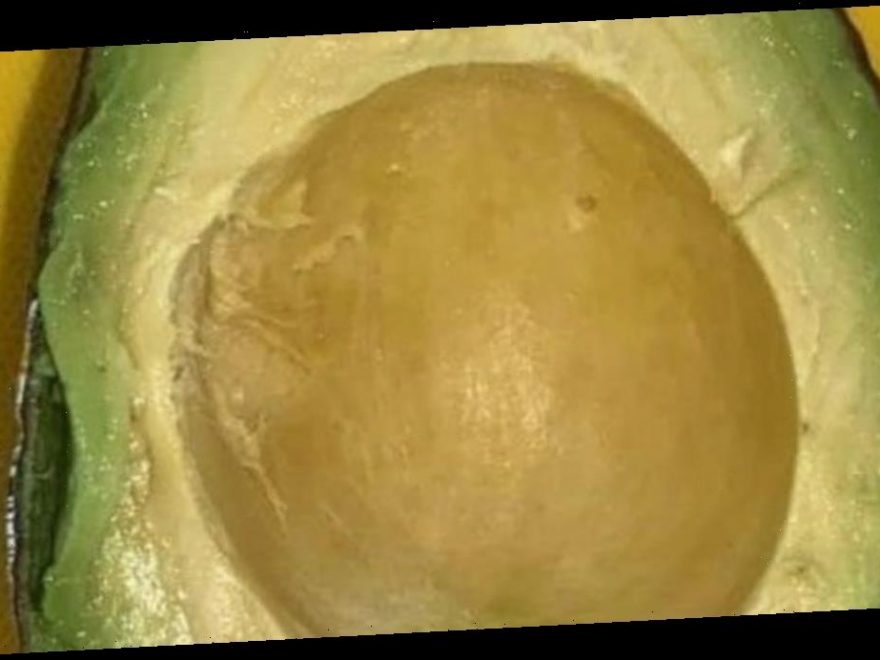 An optical illusion has been baffling Facebook users this week – what do you see?

An image of an avocado has been shared on social media, but people can’t decide whether the fruit has a seed in the middle or not.

The optical illusion has divided posters who insist the stone is there or not.

After an Aussie woman posted the snap, many offered their opinion, reports the Metro.

And, people were mightily confused – can you see the pit or not?

Irritatingly, the poster never explained whether there was a seed in the avocado – so we have to live without knowing.

Seed or no seed? Tell us in the comments…

But, a number of people did some research to try and get to the bottom of the issue for us.

Some heroes don’t wear capes after all.

One woman edited the snap to add a darker layer – and it seems as though the shade difference revealed there was indeed a seed.

However, when the image is lighter it seems there isn’t a seed.

Will we never know the truth?

The original poster said: “Looks like a seed on first glance but definitely no seed on second look.

“I thought no seed but now that I’ve seen it, I can’t unsee it.”

Another added: “Omg my brain! No seed?”

“Oh my gosh, this is doing my head in – seed,” wrote another.

Others were simply confused and commented: “This is making me want to throw my phone at the wall!

“If I stare long enough I can see both though,” claimed another.

One person offered a longer explanation, and wrote: “So no seed, I can see avocado to the right that’s been damaged from seed removal and has ended up inside the hole.

“Also the shadow on the bottom would indicate no seed as it goes in.”

But, then they added: “I can see the seed too. The avocado stuck to the side of the seed on the right hand side.

“Also a touch of green on the bottom of the seed which wouldn’t be there if there was no seed, because it would be a yellow flesh still.’”