Make way, Bachelor Nation, there’s a new Bachelorette coming through! Hannah Brown introduced herself to the world when she vied for Colton Underwood’s love on The Bachelor season 23 in 2018. While she did not end up with the former football player (Cassie Randolph stole his heart), ABC gave Hannah a second chance at finding The One by naming her the lead of The Bachelorette’s 15th season.

The 24-year-old was born and raised in Tuscaloosa, Alabama. After graduating from Tuscaloosa County High School, she attended the University of Alabama, where she joined the Alpha Upsilon Chapter of the Alpha Chi Omega sorority and ultimately earned a degree in communications and information technology in 2017. Before being cast on The Bachelor, Hannah worked as an interior designer in Northport, Alabama.

While competing for Colton’s affection, Hannah made waves with fellow contestant Caelynn Miller-Keyes, another former beauty pageant queen. The models competed against each other in Miss USA 2018, where the reigning Miss North Carolina USA finished as the first runner-up and Hannah did not place. Their drama became a major story line during the season before Colton decided to send both of them home. Hannah, once again, finished behind Caelynn, coming in seventh and fourth place, respectively.

Fortunately for Hannah, the producers of the Bachelor franchise saw something in her and offered her the title of the next Bachelorette, with host Chris Harrison delivering the news over FaceTime.

“I would love to have that opportunity to meet somebody. That’s the desire of my heart – to be married and to have a family,” she told Us Weekly exclusively ahead of the announcement. “I think that can happen on a television show or at a coffee shop and it’s going to happen for me someday. I’m not going to keep putting a timeline on it, but it’s gonna be somebody who chooses me and I’m gonna choose them back too.”

Scroll down to take a look back at Hannah’s evolution from awkward first date with Colton to leading lady! 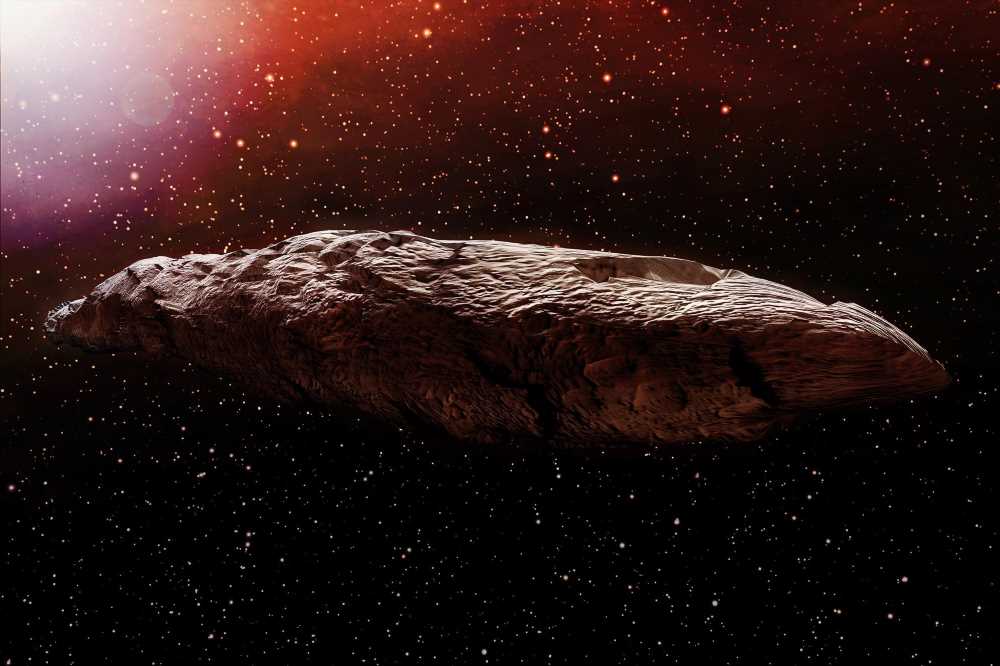