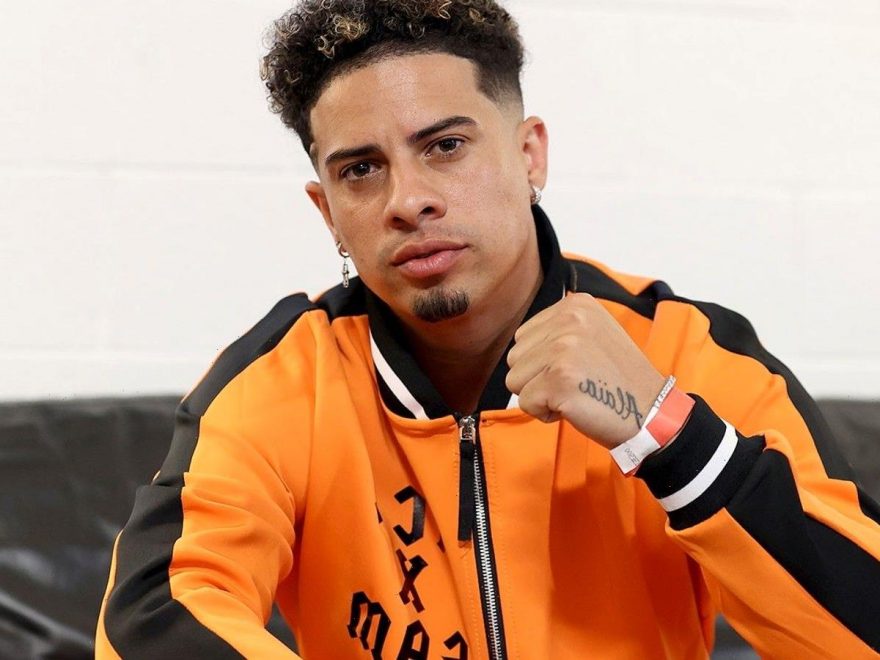 YouTube’s ‘The ACE Family’ has found themselves in hot water again, as the City of Beverly Hills has filed a lawsuit against the social media stars after they held an unsanctioned parade on Rodeo Drive.

On May 29th, 2021, the family’s patriarch Austin McBroom took to social media to invite his followers to a parade to promote his June boxing match, ‘The Battle of the Platforms – YouTubers vs. TikTokers’, where he was set to go up against Bryce Hall in Miami.

Hundreds of ACE Family fans showed up to Rodeo Drive, eventually causing authorities to close the road between Wilshire and Santa Monica Boulevard for an hour and a half in the early evening.

After the parade, Rodeo Drive and nearby streets were trashed with litter, forcing the city to also dispel maintenance workers to clean up.

As such, the city is seeking financial compensation to offset the costs associated with the unexpected parade. They’re naming McBroom in the lawsuit as well as the boxing match’s promoter, Sheeraz Hasan, the founder and CEO of Fame by Sheeraz. Like McBroom, Hasan also had a strong hand in promoting the parade online.

According to their website, Hasan’s company focuses on helping upcoming stars boost their fame. Hasan has been associated with high-profile celebrities like Kim Kardashian and Paris Hilton.

The City of Beverly Hills recently filed paperwork with California’s Superior Court to begin litigation. They’re seeking a minimum of $200,000 in compensation. According to Insider, McBroom and Hasan failed to apply and secure a permit prior to the gathering, which would’ve legally allowed them to hold the parade in the city, if approved.

Rather, the city alleges it learned about the gathering only through social media and had no choice but to ensure enough law enforcement was present to keep things safe and cohesive, should they get out of hand.

In its complaint, the city argues the defendants clearly tried to “avoid the police” in order to keep the gathering going. It took police officers almost two hours to disperse the crowd, which included setting up roadblocks.

Unfortunately, this isn’t the only drama The ACE Family’s ‘YouTubers vs. TikTokers’ event has caused. They’re currently being sued for $100 million in damages by the media company they teamed up with to promote the boxing match. Additionally, several of the fighters (including Tayler Holder and Nate Wyatt) claim they haven’t been paid yet.

Even more, the ACE Family also made headlines after it was revealed they recently lost their $10 million mansion to foreclosure.

READ NEXT: Cher Sues The Widow Of Her Ex-Husband Sonny Bono For $1 Million