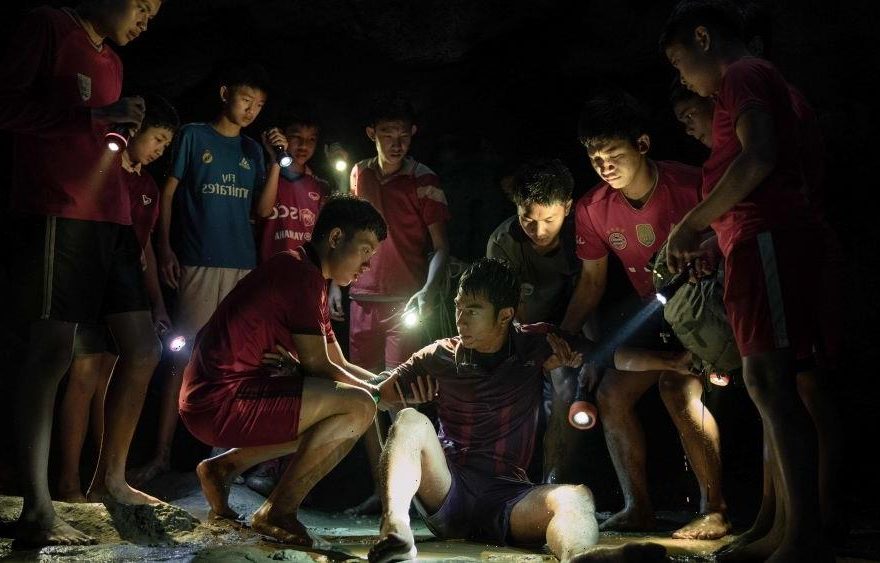 Film studios in Asia-Pacific are expanding the scale of their operations and want location incentives to keep pace.

“Incentives are fundamental, they are an expectation [of production managers] and having one is no longer a USP,” said Rashid Karim, CEO of Iskandar Malaysia Studios. He was speaking at the Content Asia summit conference in Bangkok on Thursday.

The IMS facility opened ten years ago around the same time as Malaysia introduced a location production incentive scheme. These days, the scheme offers a generous 35% uncapped rebate. But since the scheme launched, rival locations in the Asian region including Thailand, India and Mongolia have launched or are in the process of launching rebate schemes.

Anthony Tulloch, who previously headed IMS and is now the CEO of the Docklands Studios in Melbourne, said: “Incentives are imperative. Australia has been doing this for years. They are tried and trusted. You can’t just build and expect work to come in. You’ve got to build and incentivize.”

That said, Docklands’ biggest attraction may be its newly added 40,000 sq ft sound stage. This enables it to rival the Disney-owned Fox Studios in Sydney and the Village Roadshow studios in Queensland’s Gold Coast, traditionally Australia’s dominant studio complexes, both of which are geared towards servicing large incoming films and TV series, principally from Hollywood. Docklands recently housed season two of Matchbox Pictures and Universal Television’s “La Brea.”

Having a less generous or capped incentive scheme means that facilities risk losing work to studios in other jurisdictions. Although Thailand is well-regarded as a regional production hub, with studios, equipment and experienced crews, its 15%+5% scheme capped at THB75 million ($2.1 million) is lower than Australia or Malaysia. “[Thailand] has lost many productions to other countries. I believe that government is discussion increasing it,” said Vara Vilaivan, acting director, studio management, at Studio Park, a relatively new complex in South Eastern Bangkok. The facility recently housed part of Disney’s “Ms Marvel” and nine months of SK Global and Netflix “Thai Cave Rescue” series.

Both the Thai and Malaysian executives said that production was slow to pick up after peak-COVID. That contrasted with the situation in Australia, where the federal government and screen agencies worked quickly to create short-term incentives and to offer a special insurance scheme.

“Australia never stopped [thanks to its] progressive government. Thailand and Malaysia’s governments were more conservative and killed the momentum,” said Karim. “Malaysia only reopened in April. Therefore, our initial focus was on local production. Local ones want [bookings of] three weeks to two months.”

Convincing local film and TV productions to use studios, rather than locations, remains an ongoing campaign in much of the region.

“Locations are used primarily because of budget constraints. We believe many producers would actually prefer to works in studios,” said Vilaivan.

“Local producers are simply more used to location works. We have to sell the idea [that studios offer] controlled environments and efficient production,” said Karim.

Now momentum may be with the studios. Streaming platforms, which generally deploy bigger budgets per episode than Asia’s local producers working for broadcast TV, are increasing their commitment to local productions in the region.

IMS, which offer seven sound stages and a large backlot, is evidence of that shift. Karim said that much of the company’s recent work has come from Netflix, Chinese streamers WeTv and iQiyi and pan-Asian OTT service Viu.