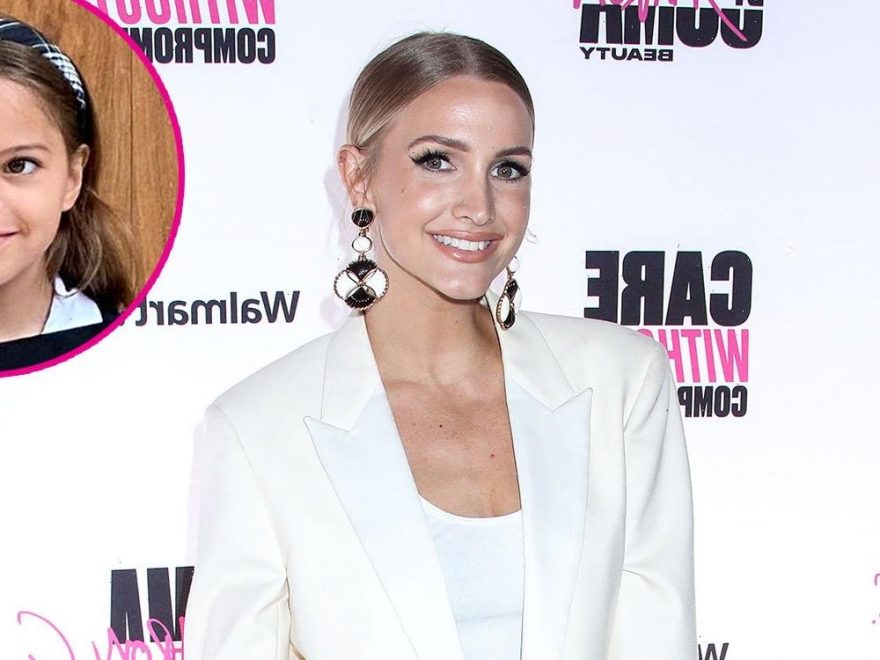 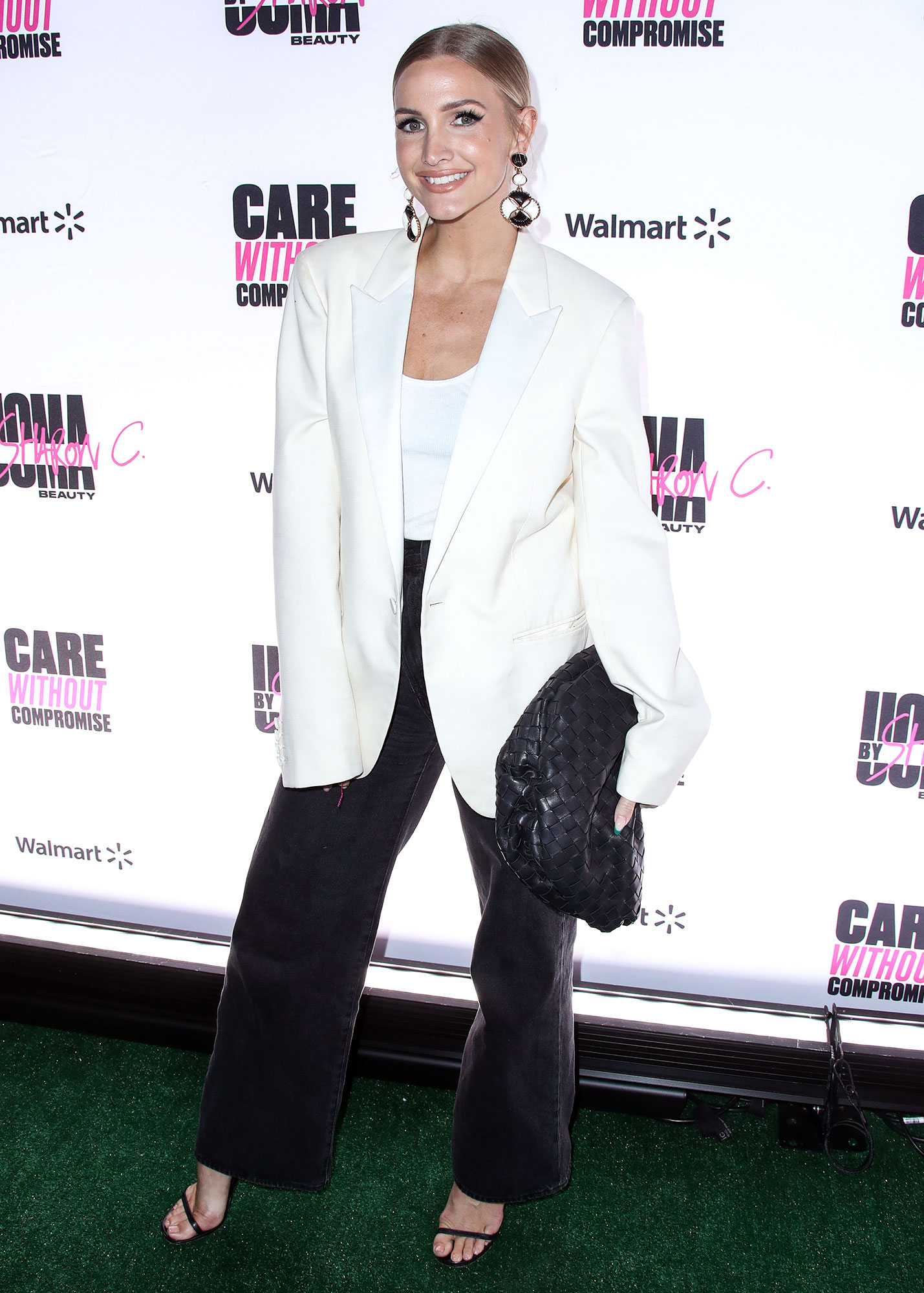 Celebrity Parents Share Their Kids’ 2021 Back to School Photos

“All the feels,” the singer, 36, captioned a Tuesday, August 31, Instagram Story photo of her little one smiling in a school uniform, alongside a crying emoji and a heart emoji.

Jagger held up a sign noting the date, her teacher and her dream jobs. “When I grow up, I want to be an artist, movie star and walk on a runway,” the blackboard read.

The social media upload came one month after Simpson celebrated their daughter’s 6th birthday with an American Girl doll-themed party. “HAPPY BIRTHDAY to my little princess,” the former Ashlee Simpson Show host gushed via Instagram in July. “You are the brightest light. We love you.” 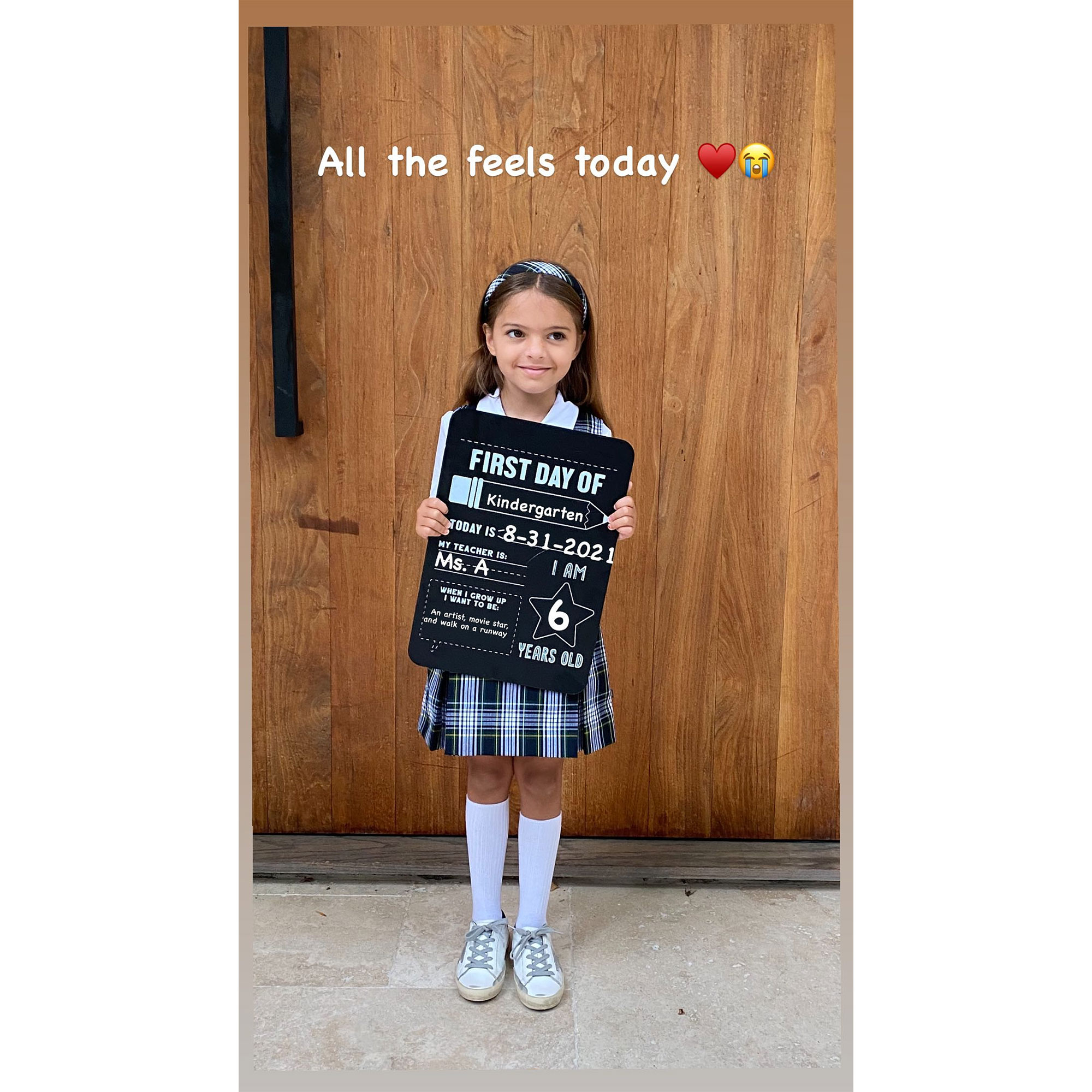 In 2017, Ross, 33, exclusively told Us Weekly that while Jagger “looks like” him, she “acts like” her mom, which the actor is “happy about.”

Simpson chimed in at the time: “She looks like his twin but has a lot of me in her personality.”

Bronx and Jagger are both growing up to be creative kids, Ross exclusively told Us in August 2019.

“When I’m working [on my art], she’s in there,” the Connecticut native said at the time. “I’ll have to catch her because she might draw across the whole picture. She’s just an artist, and she’s got an amazing voice. Bronx, my stepson, is brilliant. I think he’s, like, about to be the next George Lucas [with] his imagination.”

Ross and Simpson amicably coparent Bronx with Wentz, 42, and his girlfriend, Meagan Camper. “It could go all different ways,” the Hunger Games star explained to Us. “I think the fact that there is a lot of respect amongst all of us, that makes it easier. And we’re all really close friends. We got really lucky with that.”

The “Pieces of Me” singer agreed, saying that she had “lucked out” with the Fall Out Boy member and the model, 32. “They’re wonderful,” Simpson told Us.